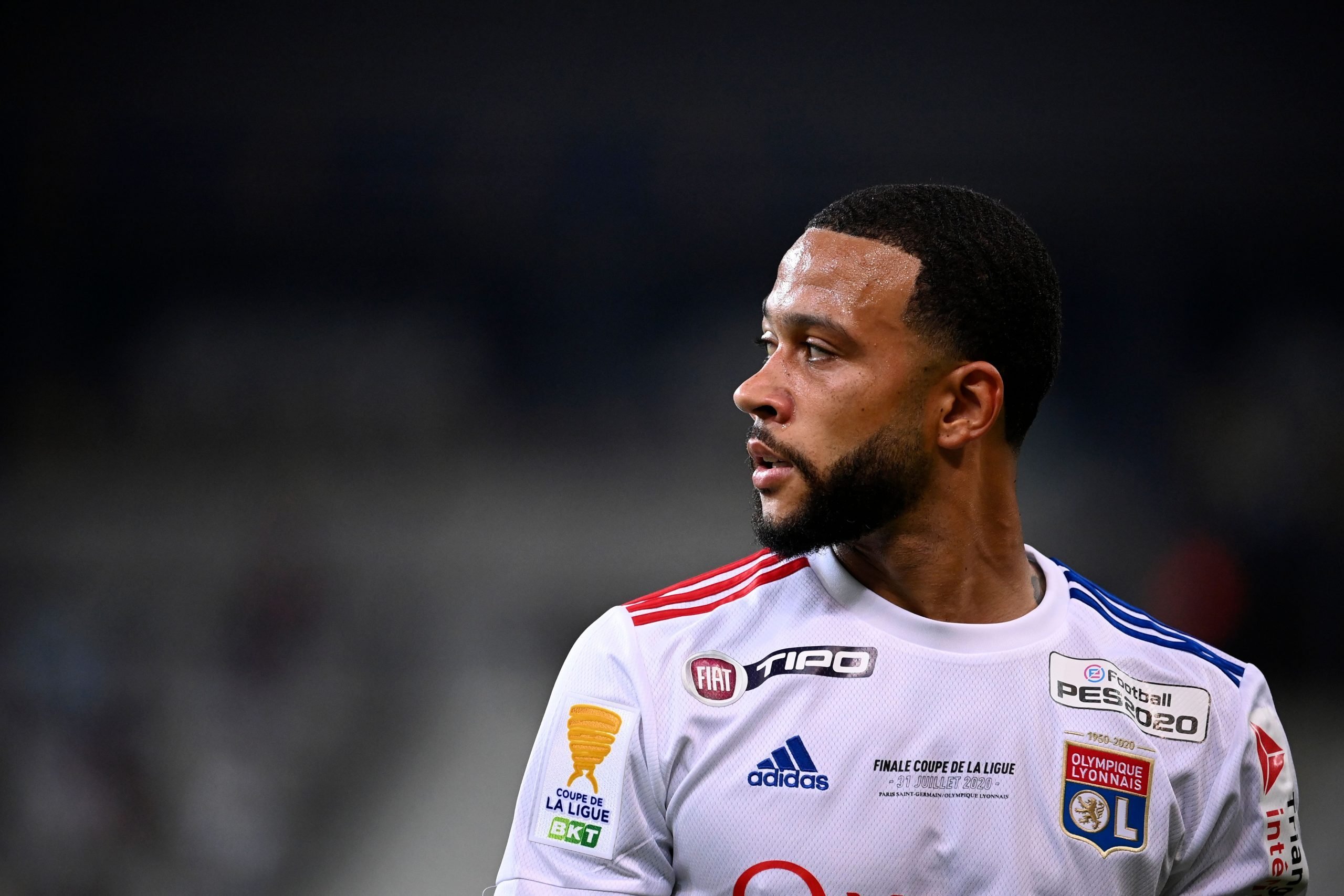 Even though Lautaro Martinez seemed to be the Catalan club’s priority, the Argentine’s agent, Beto Yaqué, confirmed that the player will continue at Inter Milan. After this news, Barcelona considers Memphis Depay as their number one target.

Barcelona will pay €25m for the player, with an additional €5m at the end of the season. Depay’s official presentation will take place later this week. Before all, the Catalan club wants to resolve the Suárez situation.