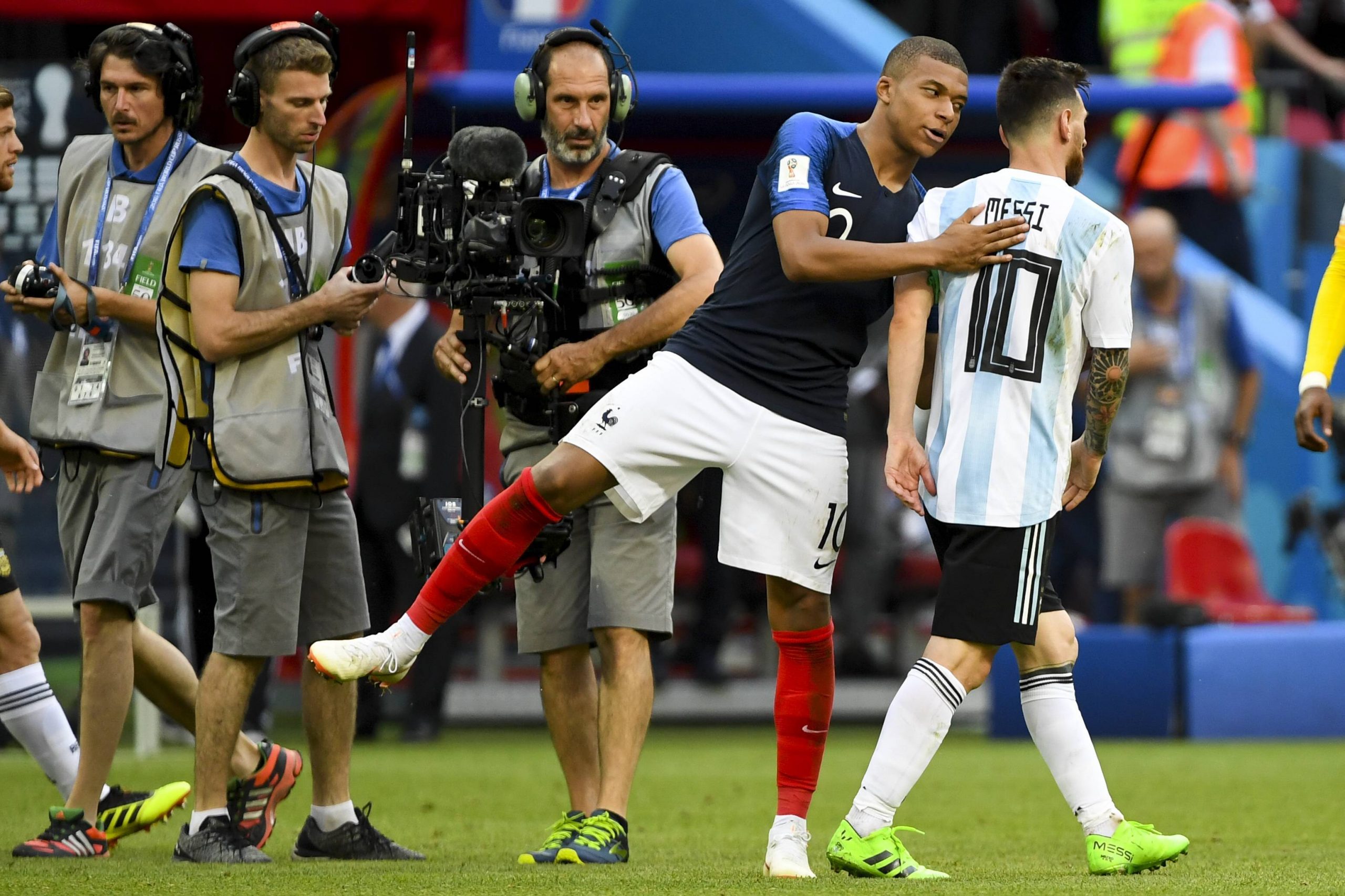 While PSG fans across the globe celebrate the arrival of Lionel Messi to the club, they may be set for disappointment with regard to another of their superstars.

Messi, after over a month of free agency, signed with the Parisian giants, as it became clear that Barcelona were in no position to renew his contract. The 34-year-old signed for Les Parisiens on a two-year deal with an option of an additional twelve months and was officially unveiled on Wednesday.

While the atmosphere in the French capital has been electric because of the news, PSG could well be dealt with a blow from one of their in-house superstars.

Indeed, L’Equipe’s Thibaud Vezirian is now claiming that Kylian Mbappe has informed PSG that he wants to leave the club this summer. The 2018 FIFA World Cup winner, as per the update from the journalist, has no wish to play with Messi and is now pushing for an exit.

Mbappe signed for PSG in 2017 after enjoying a breakout season with AS Monaco in 2016/17 when he helped them to the Ligue 1 title. Since making the switch to Parc des Princes, the French sensation has continued to enhance his reputation, firmly establishing himself as one of the biggest rising superstars in the game.

At just the age of 22, Mbappe has scaled the heights of superstardom, playing a key role in PSG’s domination of the French football scene since his switch. However, rumours of an exit have been doing the rounds for quite some time now as he has entered the final year of his contract.

And Messi’s signing may have now nudged Mbappe over the line, as he is now keen on securing an exit. Indeed, the 22-year-old does not want to extend his contract with PSG and will join Barcelona’s arch-rivals Real Madrid either this summer or on a free transfer next year.

Looks like the Catalans’ loss could end up handing their biggest rivals a major advantage.