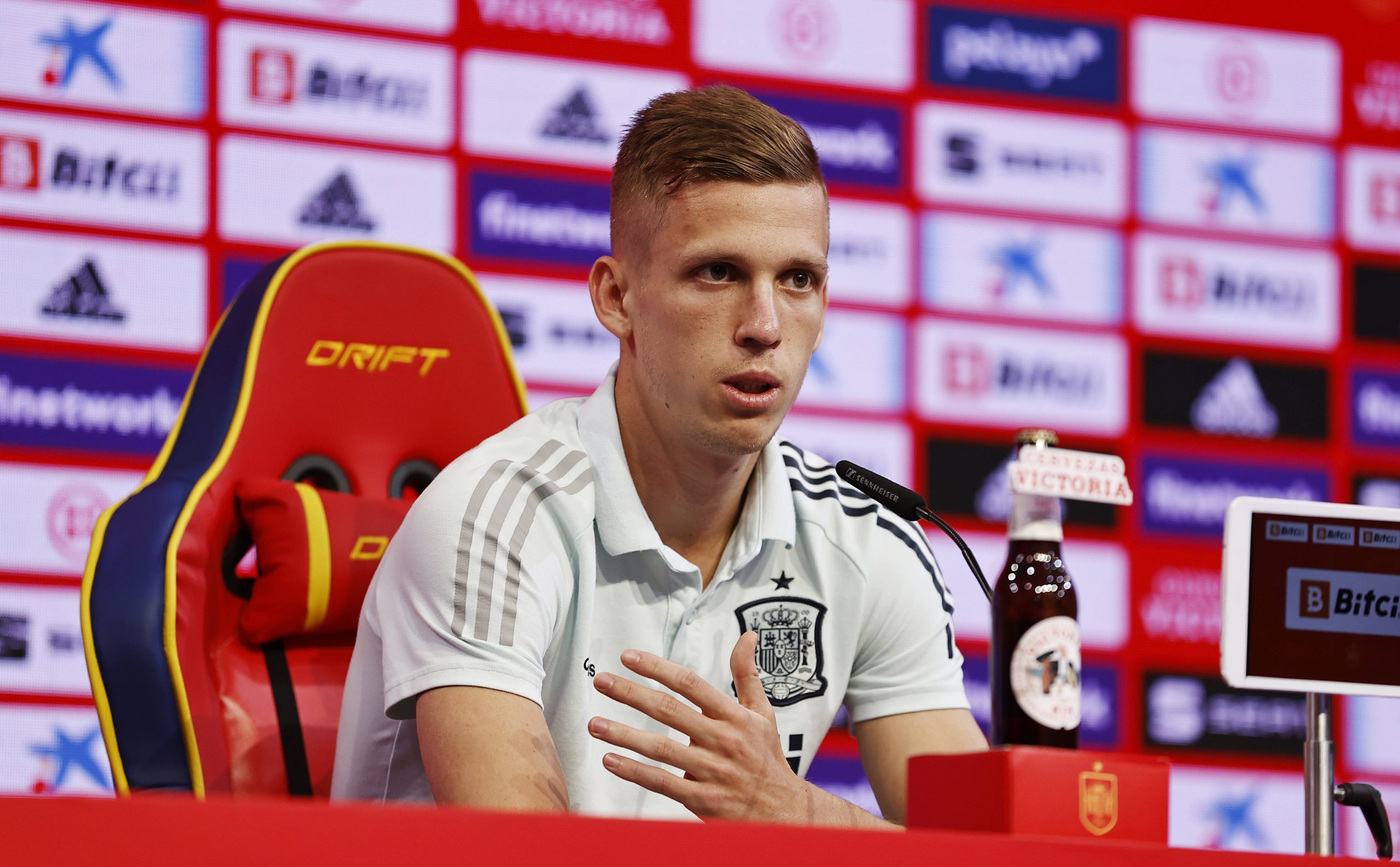 Barcelona’s interest in Dani Olmo is well-documented at this point, with the club in pursuit for their former player’s signature. While their approach in the summer window was turned down, the club is likely to go for him again in the winter.

However, they might not be alone in this race. According to Mirror, as relayed by Fichajes, Manchester United are set to rival Barcelona for Olmo’s services.

United have turned their fate on their heads over the last few windows, making signings that serve a long-term purpose. On the pitch, Bruno Fernandes has helped the team grow leaps and bounds, which alsp helped their pursuit of Cristiano Ronaldo.

Any successful team in modern football, however, needs depth. With a hectic calendar at hand, managers are often required to rotate players regularly. The Red Devils are aiming for Olmo with the same goal in mind.

The Spaniard is set to become a free agent in 2023, and as such, is likely to be available for a relatively lower price. RB Leipzig have been rumoured to slap a €70-75 million price tag on Olmo. United are better positioned to match their asking price owing to their well-managed financial condition as one of the biggest revenue-generating clubs.

That said, Olmo would certainly have a tough time finding his feet in Manchester. Their team already boasts the likes of Bruno Fernandes, Mason Greenwood, Paul Pogba, Marcus Rashford, Anthony Martial, Jesse Lingard, and others, who occupy similar positions as him.

Donny van de Beek has been suffering similarly with the English club, and Olmo can look at the Dutchman to decide his future destination.