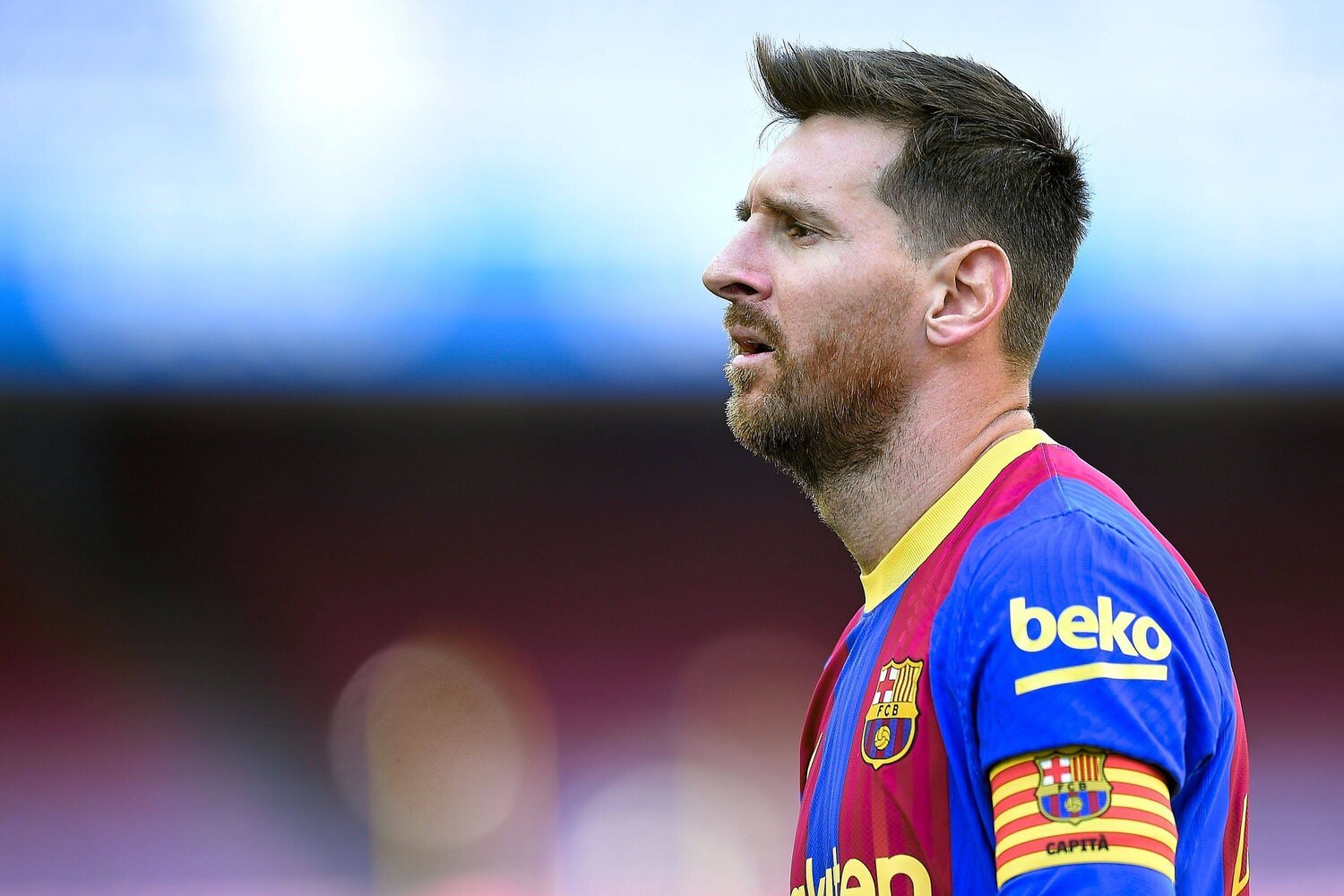 The Lionel Messi renewal saga with Barcelona continues to take twists and turns every day, as the club’s delicate financial position leads to constant complications. Whether it be La Liga wage regulations or Financial Fair Play rules, the process is being delayed every day.

A lot of scuttle is ongoing in the club offices, as Joan Laporta and his board are hard at work trying to offload players, renegotiate contracts to reduce the load on the wage bill and even going so far as to terminating some players’ contracts to free up funds.

According to reports from Mundo Deportivo in today’s edition of their paper, they have stated that while Barcelona continue to work on the renewal, Manchester City and Paris Saint-Germain are circling like sharks. The two giants have apparently not lost their interest in signing Lionel Messi and are attentive to his situation.

After the infamous burofax saga, Manchester City were poised and it looked like they had all but secured Messi’s services. However, the devious ex-president Josep Maria Bartomeu blocked the exit and since then, events that transpired have led to a fresh perspective for the Argentine.

After the English giants, PSG were constantly linked to the superstar and their players and staff even publicly acknowledged their interest in signing Messi. However, the speculation ultimately led nowhere as he edged closer to extending his stay in Catalonia.

There is still optimism that Messi will renew once these numerous small complications are ironed out. However, if these reports are to be believed, Man City and PSG will be keeping a keen eye out. And it is no secret that financially they will have the upper hand.