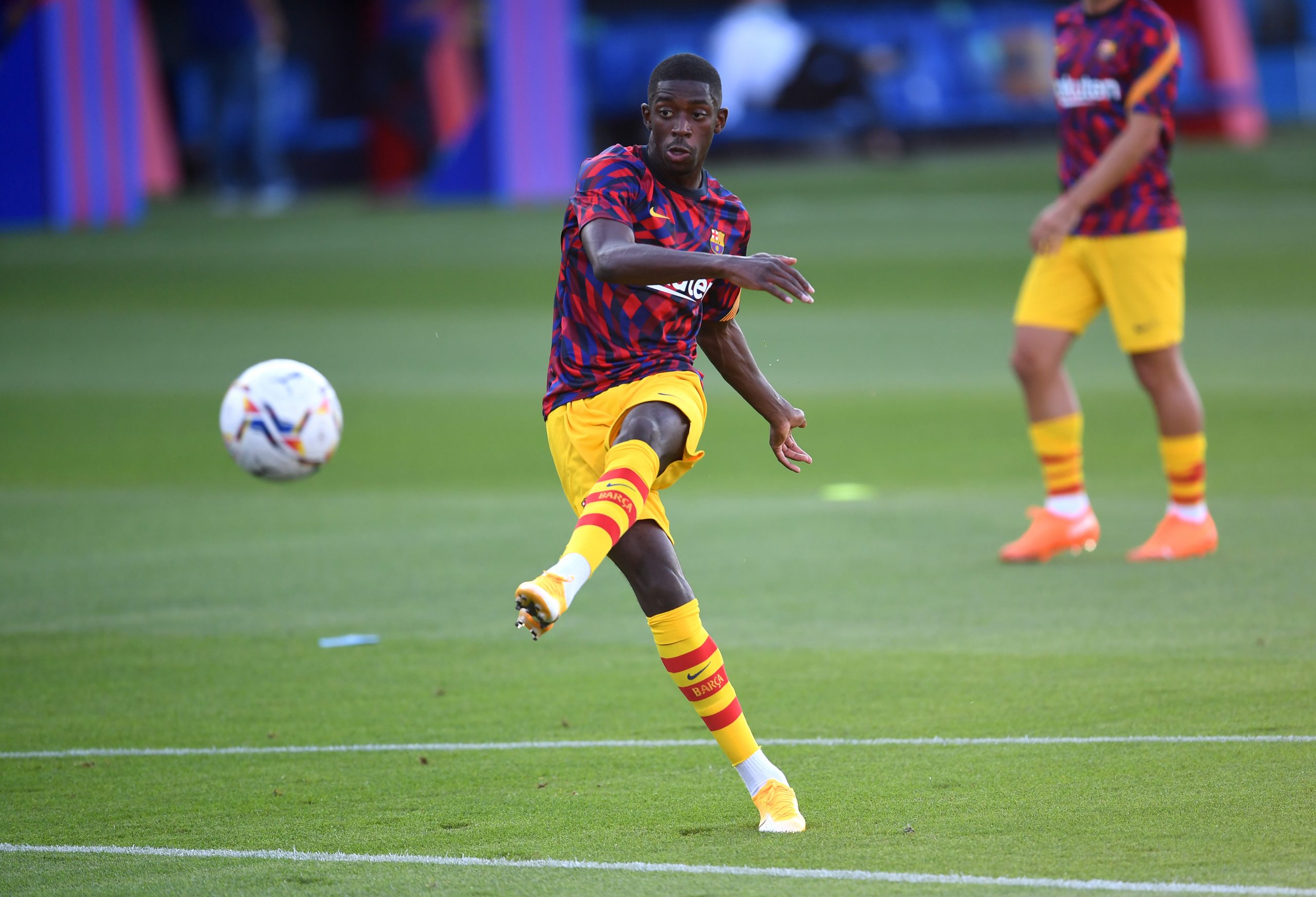 Reportedly, Jürgen Klopp is interested in the services of Ousmane Dembélé. Liverpool contacted Barcelona to study the possibility of a loan for the Frenchman.

The 23-year-old hasn’t played an official match since November, but looks completely recovered today. Koeman considers him an important player in the Barcelona attack, and already gave him some chances Barça’s pre-season friendlies.