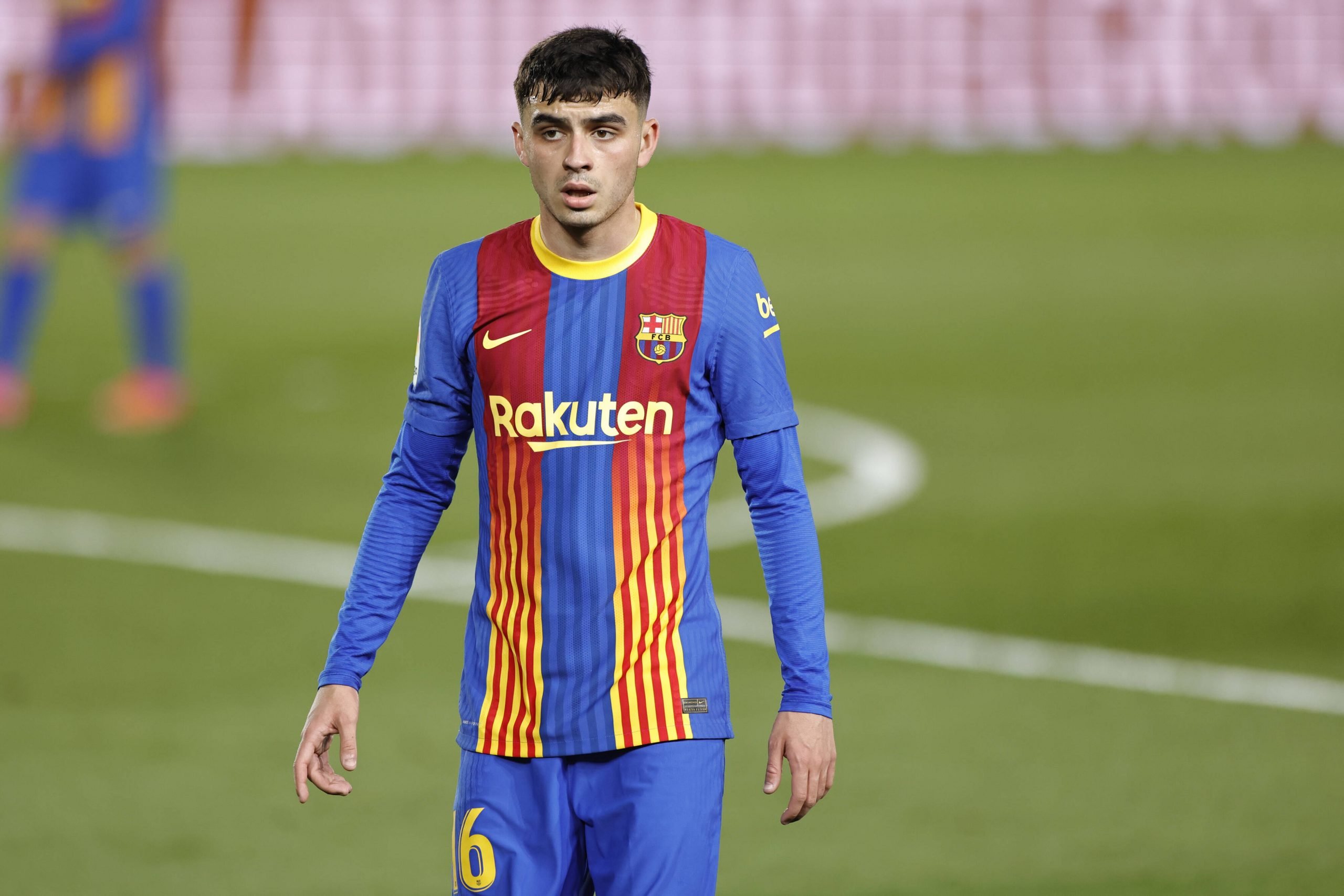 Reports coming in from the Mirror claim that Liverpool have approached Pedri as a possible transfer to Anfield. The Reds have enjoyed a terrible season so far, with their midfield failing to grind the gears and keep Liverpool moving forward.

With several injuries to their centre-halves, the English club had to shift their main midfield assets in Fabinho and Henderson into defensive positions for long parts of the season.

Additionally, injuries to their new signing Thiago have not helped their case in midfield. Therefore, reports are now propping up that the Reds are aiming to approach Pedri with a possible transfer into the Premier League.

Nevertheless, It is highly unlikely that the Canary Islander will even consider an offer from them, as he has started life in the Blaugrana as a game-changing midfielder.

Pedri’s dynamism, positional brilliance, maturity, and understanding of the game have made him a regular, undisputed starter. There is no midfielder in the squad that can displace his name in the starting lineup.

Pedri offers an immense amount of control and wonderful positional play. He seems to always be in the right place at the right time, and he also strikes a phenomenal balance between vertical and horizontal play. He can slow down the game as well as speed it up, solely depending on what the game asks of him. Additionally, his technical brilliance allows him to display nifty footwork and an unbelievable defensive ability.

A Barça legend in the making

It is nearly impossible that any club will be able to incentivise the 18-year-old to leave Barcelona, as his playing style is suited for the Catalan club to perfection.

Additionally, he has been a fan of the Garnet and the Blue since his childhood, and given his high level of footballing skill and intelligence, his future and status at the club is already guaranteed.

Pedri will surely end his career as a Barça legend if he stays for many seasons to come, keeps fit, and constantly strives to improve both his confidence and his technique. It is incredibly rare for a player to be so brilliant and consistent at only 18-years-old.