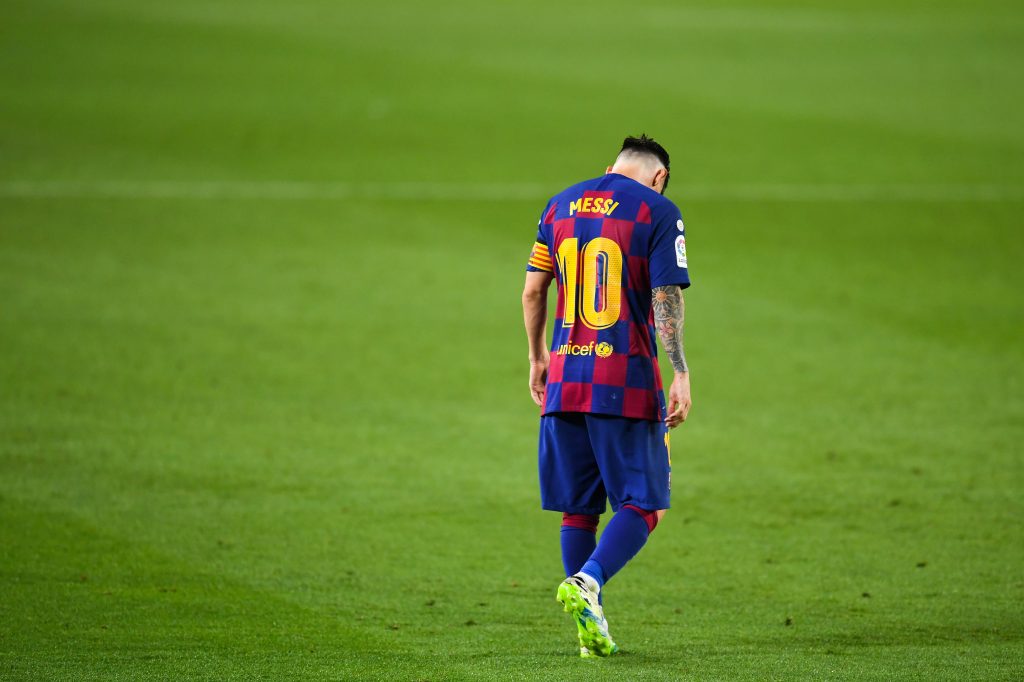 According to El Pais, Lionel Messi is currently worried about FC Barcelona. Messi’s main worry is that he doesn’t have a competitive team. He does not mind taking a pay cut and joining a team that is more balanced than Barça.

? — When Arthur joined Barça, Lionel Messi considered him the best signing of the season. Messi had told that the Brazilian 'reminds him of Xavi'. pic.twitter.com/z7aRXKFsdH

However, as things stand, Messi no longer feels connected to the club. The institutional mess, Bartomeu, and lack of competitiveness have pushed him further away from Camp Nou.

It would be splashy to say that the Argentine will leave Barcelona, but one thing is clear: it will not be easy to renew his contract under the team’s current environment and the club’s stance.