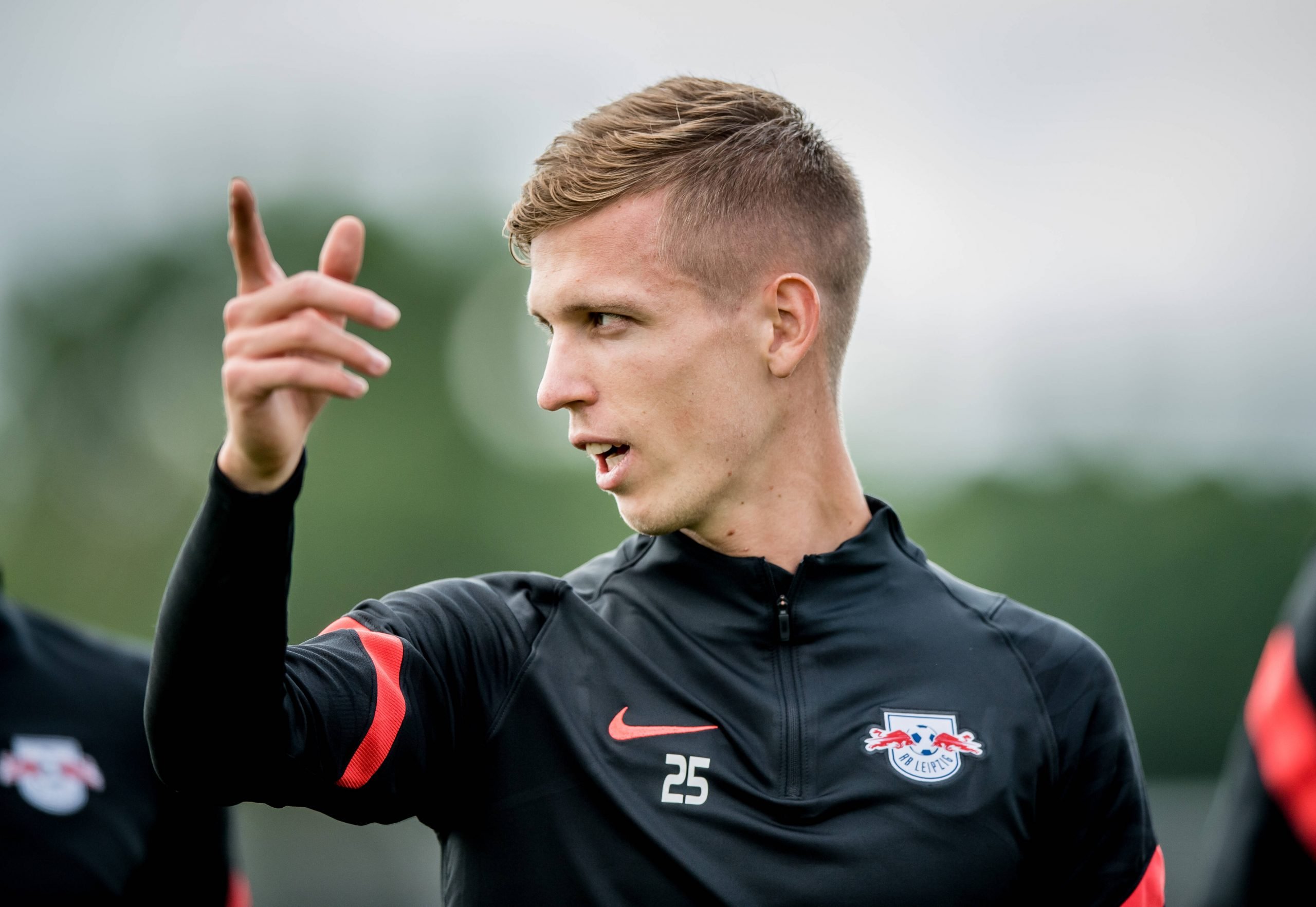 According to the latest reports coming in from Mundo Deportivo, former La Masia sensation Dani Olmo has instantly agreed to a five-year contract proposal from Barcelona.

After a ridiculously active transfer window across Europe, the market is finally closed, but aside from their sales and loans out, Barcelona have tried to complete a few signings as well.

On deadline day, the Spanish outlet reports that RB Leipzig informed winger Dani Olmo about Barcelona’s proposal and allowed the two parties to negotiate a deal. A move is already in the works according to previous speculation, with Olmo a target for Barcelona in the January window of 2022.

Since the Euros, Olmo has rapidly made a name for himself as one of the game’s prominent rising talents. He has been linked with a return to Barcelona plenty of times since his departure.

MD’s report states that Olmo accepted Barcelona’s contract offer practically without even looking at the terms. Such is his love for the club and desire to return to be in the first team since leaving for Dinamo Zagreb a few years ago, when he did not have any scope for promotion.

Naturally, given Barcelona’s economic predicaments, the young Spaniard will not be offered very lucrative conditions in the contract. However, the player is willing to accept without much thought if his childhood club come knocking.

Barcelona value his La Masia roots and president Joan Laporta supposedly want to go back to the foundations that made the club so successful a decade ago under Pep Guardiola.

This curtails complete faith in the abilities of the academy youngsters. If Olmo’s move were to go through, Barcelona would have a much more polished version of the player at their disposal.

After Leipzig’s purchase of Ilaix Moriba, the business relations between the clubs are bound to have improved, and Barcelona have relieved more of their financial strain in the last days of the window. Olmo’s transfer will be one to keep an eye on.