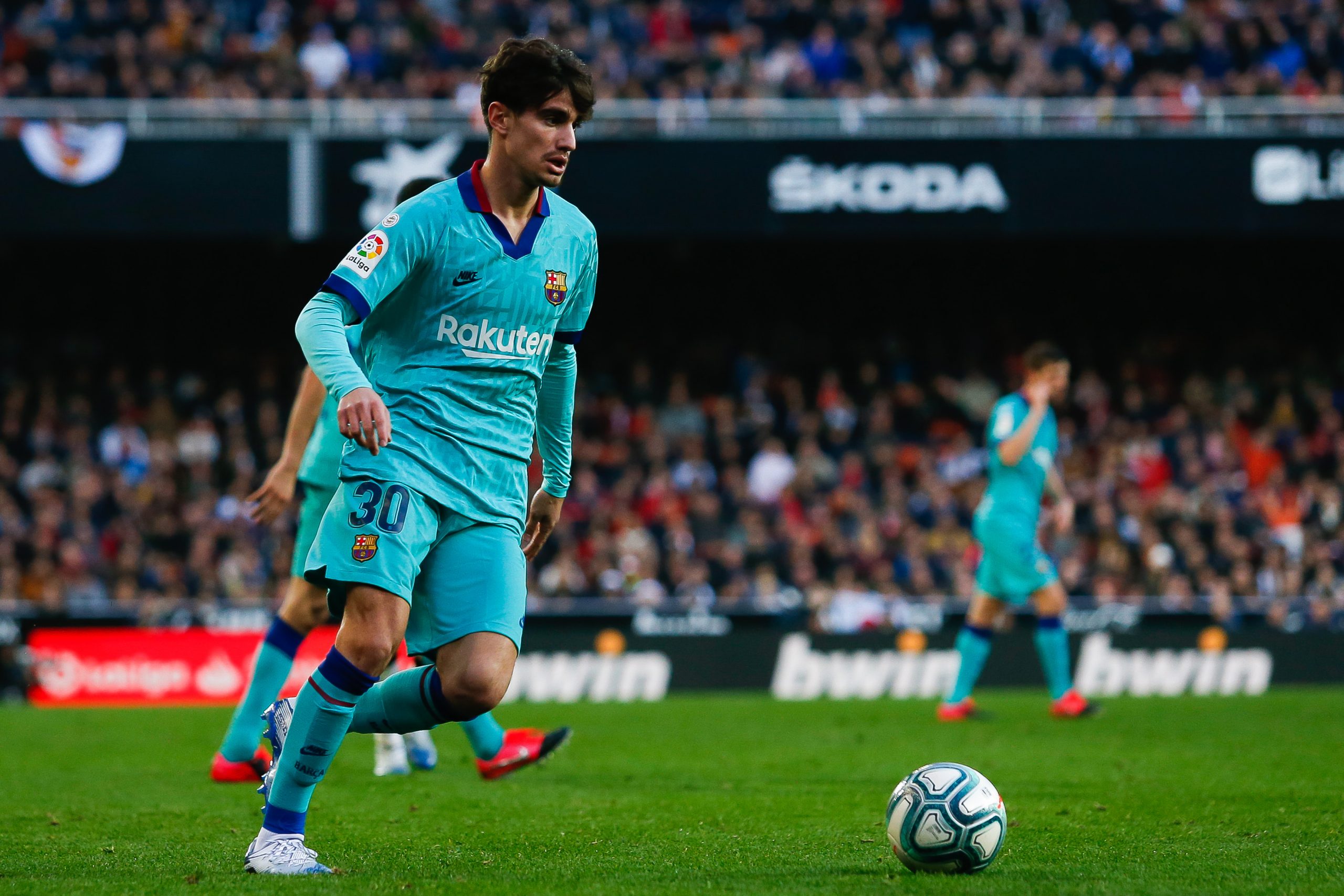 Maria Garridos of Esport3 has provided an update on the situation of Alex Collado, the former captain of Barcelona B, who had a disastrous transfer window in June.

The player seemed to be promoted to the first team this season, as indicated in his latest contract renewal. However, a sneak-peek into Ronald Koeman’s plans in the preseason made the youngster believe he would not receive many minutes under the Dutchman.

That the youngster wants to compete and is taking the difficult situation very well. Collado is hoping for a solution to materialize in the January window.

Collado decided to look for solutions in the market after being excluded by Koeman. Both the player and the club were only interested in a loan with no option to buy so that Collado could return to Barcelona with more experience under his belt.

He received plenty of interest from clubs in Belgium, particularly Club Brugge. A deal failed to materialize as the Belgian club wanted a clause to buy the player.

After that, the Spaniard seemed close to joining Sheffield United on deadline day, but that too fell apart at the last moment.

However, his situation got worse when Barcelona did not register the player in the first team or the B team. Collado was left hanging with nowhere to play and still is in the same situation.

Whether he will be registered with the B team or ends up moving to a new club remains to be seen. It is only a matter of time before the young gem is back playing again.