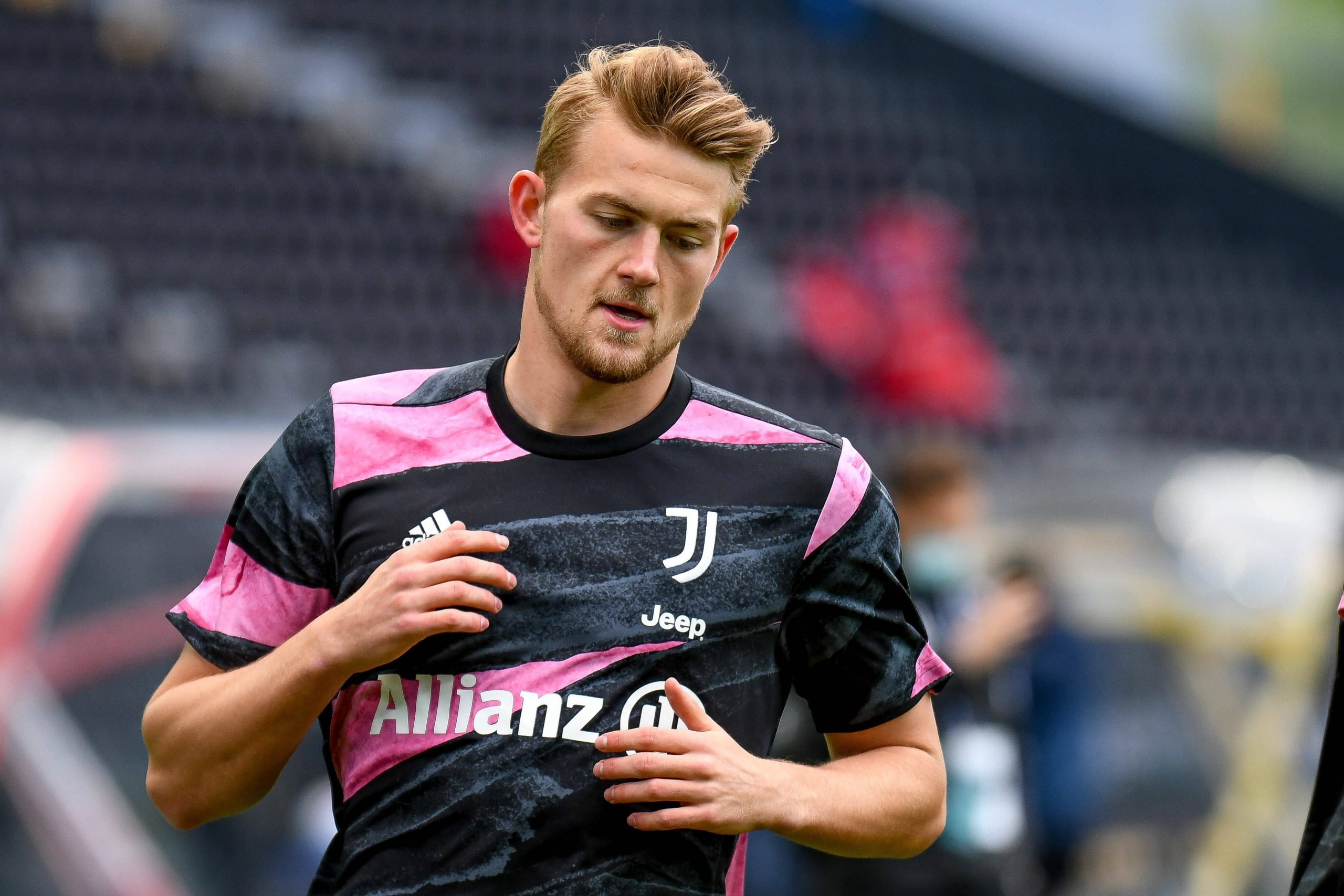 La Blaugrana have enjoyed a tremendous relationship with Ajax over the past few decades, and the former were hoping to use that relationship to secure a joint deal for Frenkie de Jong and compatriot Matthijs de Ligt at the start of the 2019/20 season.

While the midfielder chose to move to Camp Nou, the story with the former Ajax captain is different, who rejected the Catalans in favour of a €75 million move to Italian giants Juventus.

Juventus have had a volatile season under club legend Andrea Pirlo, with the club losing the Serie A title for the first time in 11 years, with the champions league spot still under contention.

The Dutchman’s time at Turin has been relatively turbulent over the past 2 seasons, and reports suggested that he regretted not moving to Barcelona when he had the opportunity and was desperate for a move to Catalonia, according to Gerard Romero.

While that may still hold true, according to a report by Tuttosport, it is entirely irrelevant, for the Turin club has rejected Barcelona’s interest in the centre-back.

The Catalans have been interested in reinforcing their defence for a fair amount of time now, and despite near-certainty that former La Masia player Eric García will join in the summer, Barça reportedly reignited interest in de Ligt earlier this year.

Italian reports suggest that Juventus are not interested in selling their centre-back and allegedly rejected an offer earlier this year amidst talks over the European Super League project.

Chelsea and Manchester United were interested in the 21-year-old, too, who remained firm on wanting a move to the Spanish side. Either way, the Turin club are hoping to build their future project around the centre-back, and therefore do not wish to sell him to anyone and have rejected all offers.

That said, a possible farewell can only go through if the offers they receive are “up to par”, which would have to be more than the €75 million they paid for him in 2019, despite Juventus facing the back end of an abysmal season. As of now, the Dutchman’s future is uncertain, considering he himself wanted a move from the Allianz Stadium, but the Turin side’s hardened determination to keep de Ligt certainly casts a shadow of doubt over his future at Barcelona.