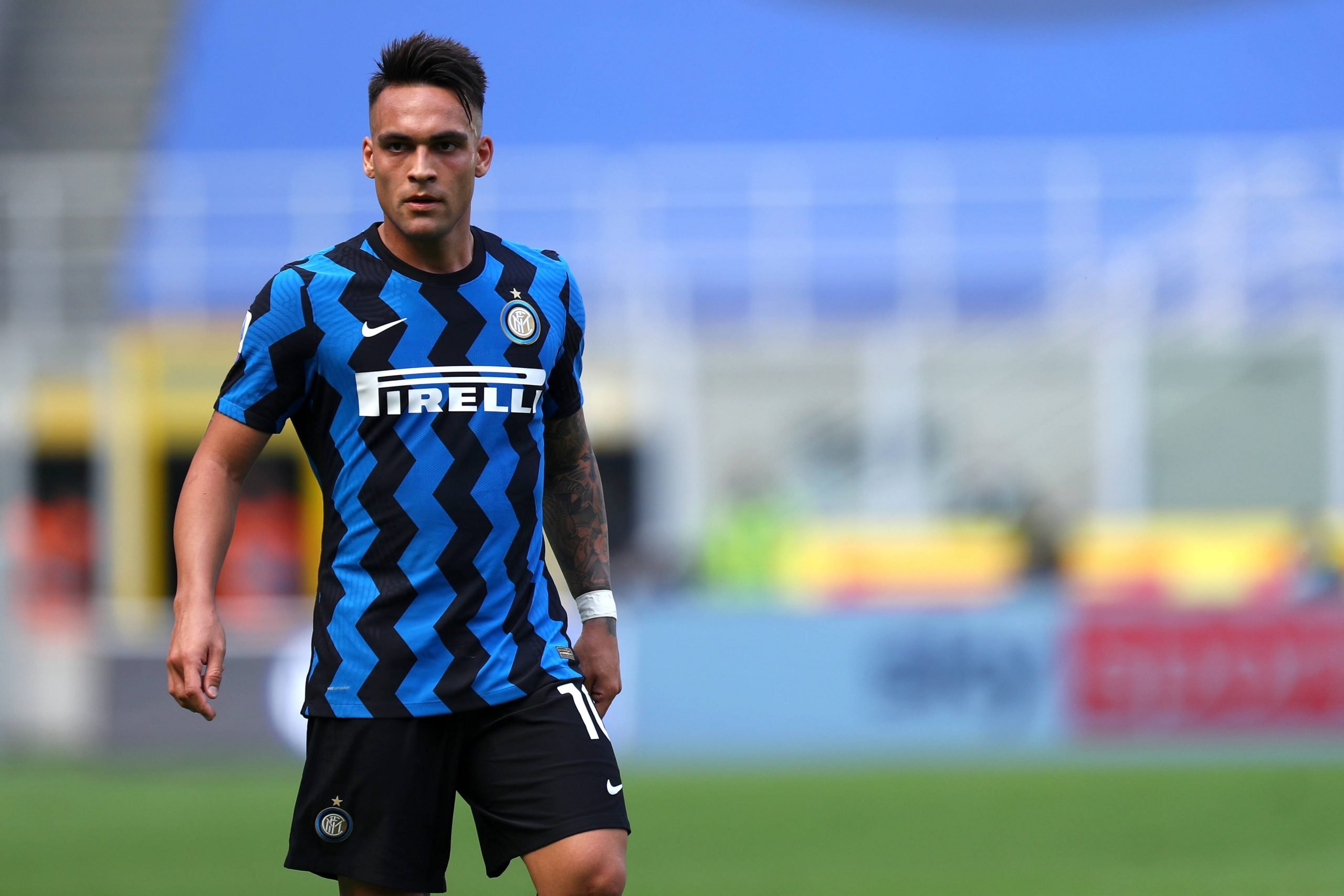 Even as Barcelona continue to line up new transfer targets, the door might have opened up for them to move for a player who has been on their radars for a while.

We are indeed, talking about Inter Milan’s Argentine forward Lautaro Martinez. Speaking to Radio Colonia, as relayed by Sport, the striker’s agent, Alejandro Camano has refused to rule out an exit from San Siro this summer, offering Barcelona a glimmer of hope to make a move.

Barcelona have already brought in Sergio Aguero on a free transfer from Manchester City while Memphis Depay is also expected to arrive imminently, on a Bosman move as well. However, considering Aguero’s age and recent tryst with injuries, bringing in another striker wouldn’t be the worst idea for the Blaugrana.

Martinez, in that aspect, can be the perfect long-term addition at Camp Nou. While it was believed that El Toro would be signing a new contract with Inter Milan, his representative has claimed that nothing is set in stone, saying: “There is still nothing concrete. We will also see what Lautaro wants, he is 23 years old and his opinion is very important.”

Camano further suggested that Martinez could also be available at a price lesser than his past valuation due to the impact of the pandemic on the transfer market. “The prices that two years ago were normal, now after Covid they were devalued,” he added.

However, when asked about whether Inter Milan would be willing to let him go, Martinez’ agent did not sound all too optimistic, as he said:

“I think that Inter is in a very strong position with Lautaro because he believes that because he is champion of the League and is a scorer, he wants it yes or yes. What rules the world are the budgets, if they had to get rid of it they would not do it for a small amount.”

“The only one who is going to leave Inter, for now, is Hakimi who also represents him. We have to work on the Lautaro issue, but there is still no clear situation.”

Barcelona, for their part, remain interested in Martinez. And with his agent hinting that a contract extension with Inter Milan isn’t a done deal yet, there may be room for the Catalans to make a push for his signing.