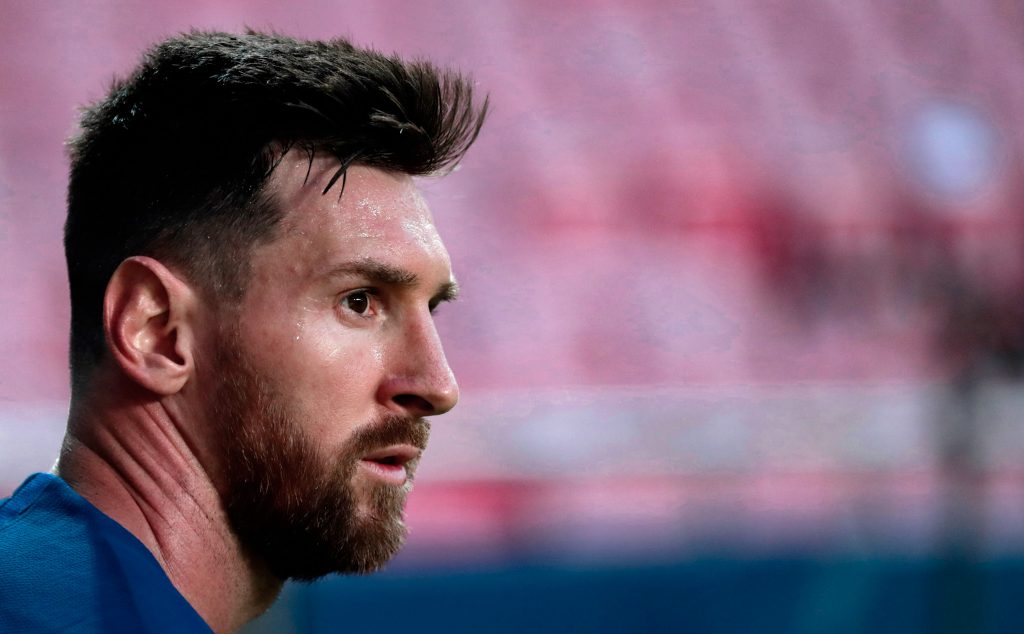 According to Italian media, Inter Milan is seriously considering to sign Lionel Messi. Barcelona fears Messi’s farewell because there is a feeling that he might want to leave after suffering from the worst defeat in his career against Bayern Munich.

Messi demands ‘massive changes’ at the club, but whether these will be fulfilled by the club to keep the best player of all time at the Camp Nou is unknown. Inter knows that the Argentine is in a controversial situation in Barcelona, so they are trying everything to bring the star to Italy.

? — The changes that Lionel Messi wants:

• The dismissal of Quique Setién.
• Bartomeu’s resignation.
• Cleaning in the locker room.

Inter Milan are in no rush to get the deal done now. For the first time, there is really the feeling that the deal can be completed. They are happy to wait for Messi to break away as a free agent and sign a massive contract, which would be funded by Inter’s Chinese patrons Suning, who is ready to offer Messi a salary of €50m per year. This salary would make Messi the best-paid footballer in the world.