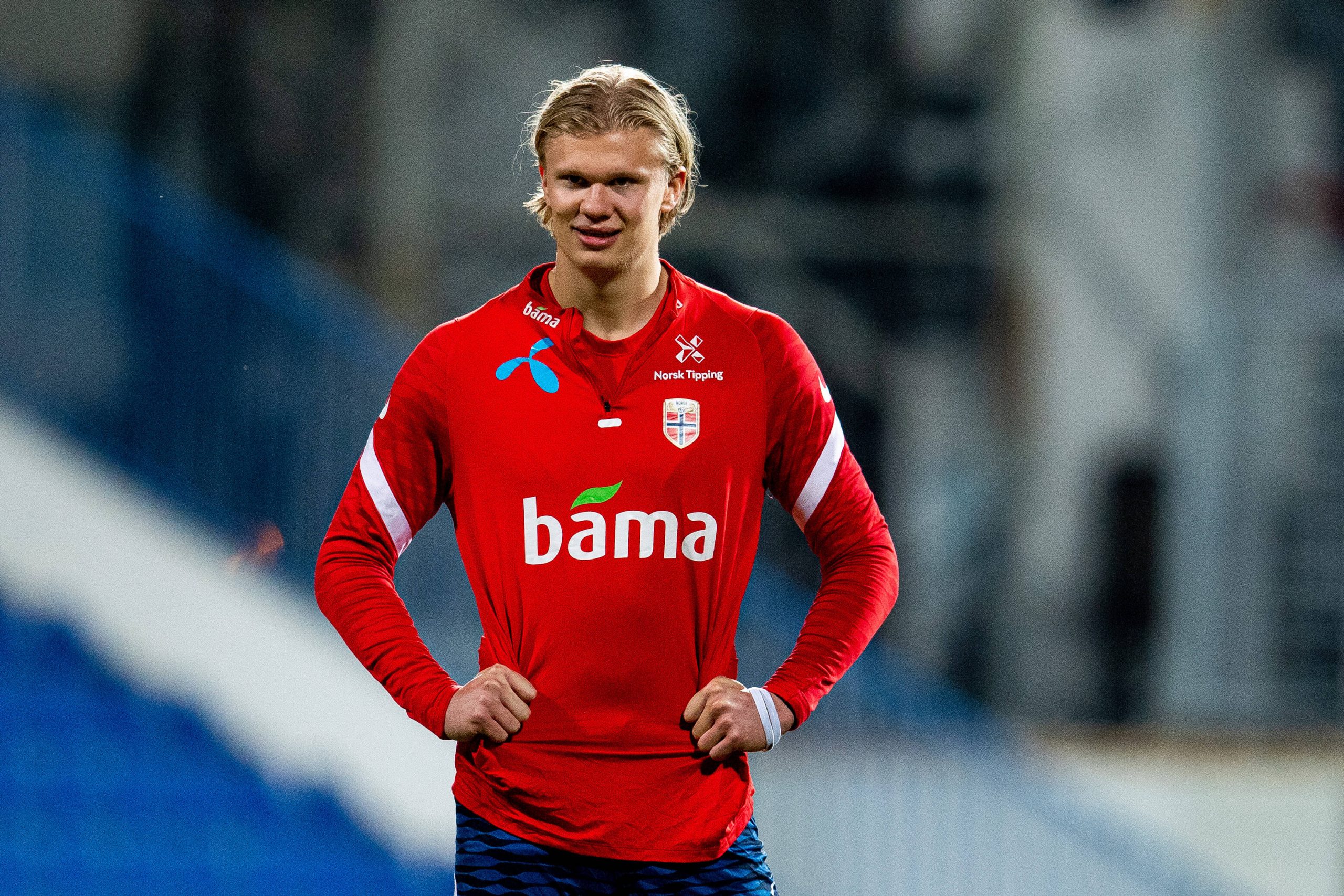 According to reports from David Bernabeu Reverter, Norwegian starlet Erling Haaland is ready to rule out a transfer to Barcelona in the case that Lionel Messi leaves the club. The 20-year-old is determined to play with the six-time Ballon d’Or winner, sure that such company will help elevate his own level tremendously. Several reports have been coming out in the past few weeks regarding Haaland’s transfer to Barça. In fact, even his agent, Mino Raiola, had been spotted in the Catalan capital, reportedly to meet with Joan Laporta.

The Borussia Dortmund striker has been setting flames across Europe in his first season and a half at the German club. In 49 appearances for Dortmund, the Norwegian has registered an astounding 49 goals and 11 assists. The young centre-forward thrives on intelligent movement in the box and the ability to power through acres of space. He has a knack for getting into the right spaces at the right time while also displaying an elite level of finishing most strikers can only dream of. Further, the level of consistency that he has displayed over the last two seasons is unbelievable for a player who has spent such a short time at the professional level.

The Norwegian forward has also shown his ability to thrive in the most elite competition in the world: the UEFA Champions League. In a total of fourteen appearances in the competition, the striker has amassed a resounding twenty goals and two assists. Among fans, Haaland scoring on Champions League night has now become just another fact of football.

It is such an elite level of performance over the last two seasons that has made the Norwegian the hottest prospect in world football. Nearly every single European giant is trying to sign the striker. However, according to reports, Haaland himself is only considering two possible destinations: Real Madrid or Barcelona.

Subsequently, reports now claim that the striker is only interested in signing for the Blaugrana, given that Messi does not leave the club. Such a report is believable for most fans, as which young and upcoming footballer would not want to play with arguably the best player of all time? Messi can add a level to the young striker’s game that he perhaps would not discover in any other club.

With his unparalleled level of playmaking and positional understanding, the Argentine can link up wonderfully with the clinical striker, a nightmarish thought for any defender in Europe. Culés are desperate to see Erling Haaland don the Blaugrana shirt. Only time will tell how his transfer out of Dortmund plays out, with Barça having a considerable financial mountain to climb before the thought of signing such a player.