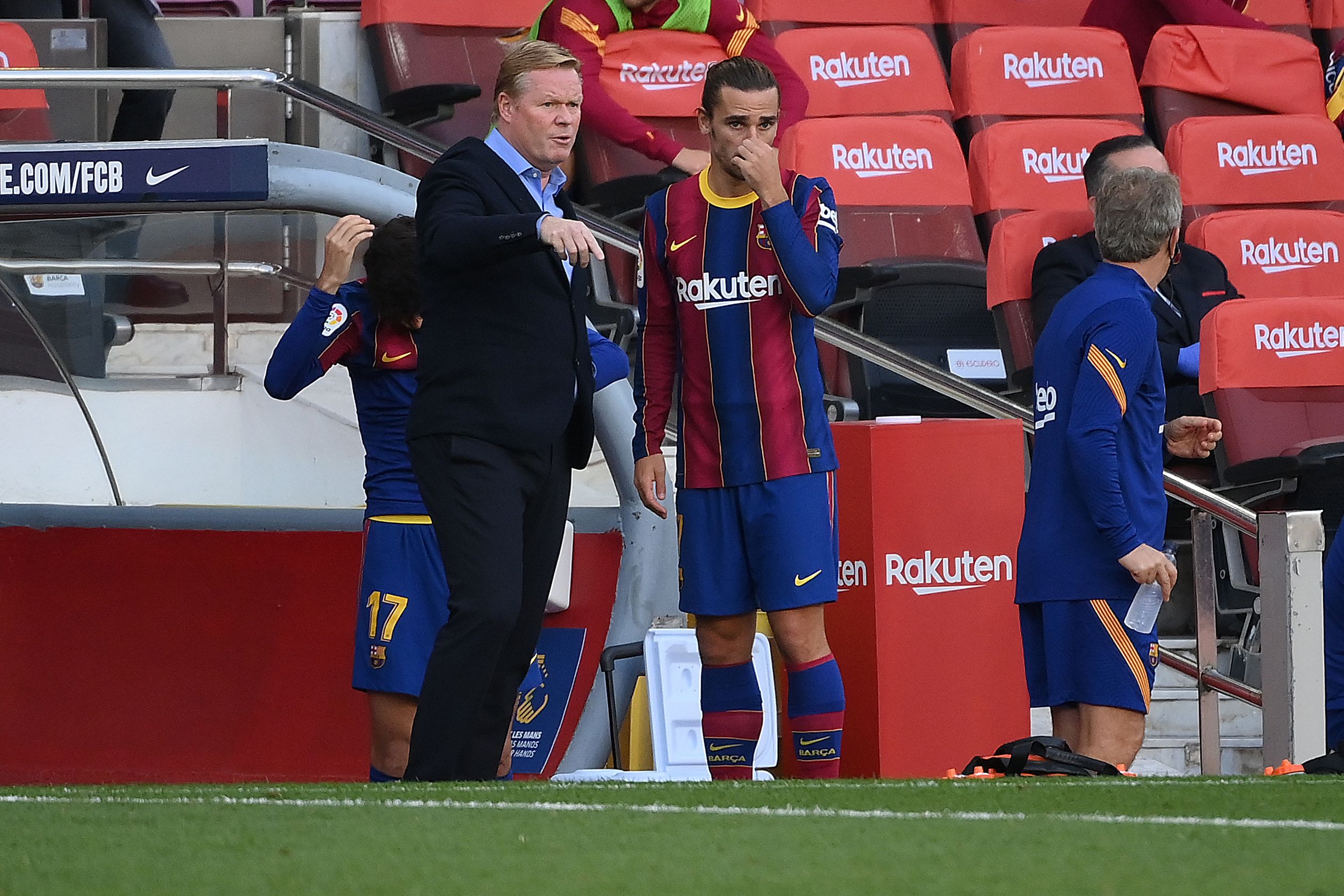 According to a report published by leading French sports outlet L’Equipe, Antoine Griezmann is going through arguably the worst periods in his career, and regrets joining Barcelona.

The Frenchman was initially touted to join Barcelona in the summer of 2018, but winning the Europa League trophy with Atletico Madrid followed by the World Cup with France few months later convinced him otherwise.

However, a year later, against all odds, the Barcelona board went ahead with the move regardless, bringing Griezmann to the club, despite him disrespecting the club a year ago by making a documentary to announce his decision to stay at Atleti. The move cost Barça a behemoth €120 million, and made Griezmann the second-highest paid player at the club in the process.

In his first season with Barcelona, Griezmann registered nine goals and four assists – the lowest tally of his senior career since the 2011/12 season when he ended with seven goals and four assists for Real Sociedad as a 20-year-old. For the most part, this looked like a direct consequence of Ernesto Valverde fielding him as a winger.

But since then Griezmann has received several opportunities to play in his preferred second striker/attacking midfield position and looks quite underconfident regardless. The game against Getafe serves as the prime example of this as the 29-year-old scuffed a 1v1 chance against David Soria.

As it stands, the chances of Griezmann featuring at all look minimal as was displayed by Ronald Koeman’s lineups in the previous two games, where the World Cup winner featured for a grand total of eight minutes. Thankfully, he is still 29, in his prime, and can easily walk into any side that plays with a setup that uses a player like Griezmann, namely Paris Saint Germain, Manchester United, Chelsea, among others, so Barcelona should not have too much trouble selling him in the near future if need be.