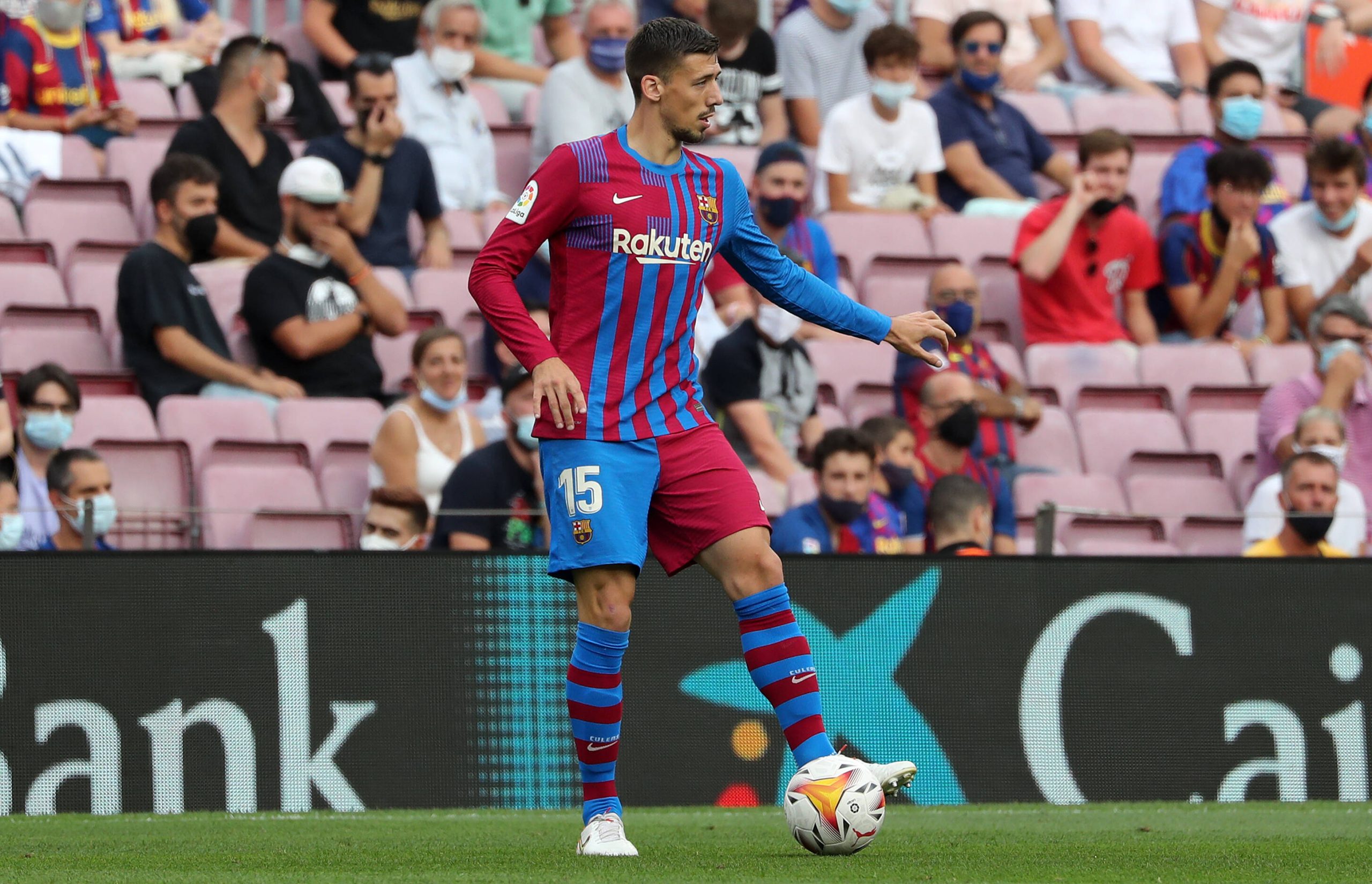 As per reports from transfer news website Fichajes, Barcelona misfit Clement Lenglet is now seeking a way out of the club. He has endured some tough times recently, with his form not being quite at the level it used to be and the arrival of many more talents in the Barcelona defense.

The Frenchman aims to be part of his country’s squad for the World Cup in 2022, but those plans may be hindered by his current trajectory which has seen him fall down the pecking order of starting defenders.

Ronald Koeman prefers the services of Ronald Araujo, Eric Garcia and Gerard Pique over Lenglet, which has reportedly resulted in the latter telling the Barcelona board that he is seeking a move away, perhaps in January.

The 26-year-old has only played 92 minutes this season, with 90 of them coming against Getafe and the other being minute-long cameos against Real Sociedad and Levante.

Sevilla are reportedly interested in bringing the central defender back in January. Lenglet is supposedly a player that Julen Lopetegui likes and believes will fit his style due to his composure on the ball.

The Andalusians are indeed short-staffed in defense with Jules Kounde and Diego Carlos being the only primary regulars. And come winter, Kounde may not even be in the squad due to a large number of parties interested in him. Sevilla only just managed to keep hold of the young Frenchman in the summer.

While Koeman’s future at Barcelona also remains undecided, Lenglet may seek a move in the winter regardless to rack up some minutes and possibly regain his form to keep his place with Les Bleus.