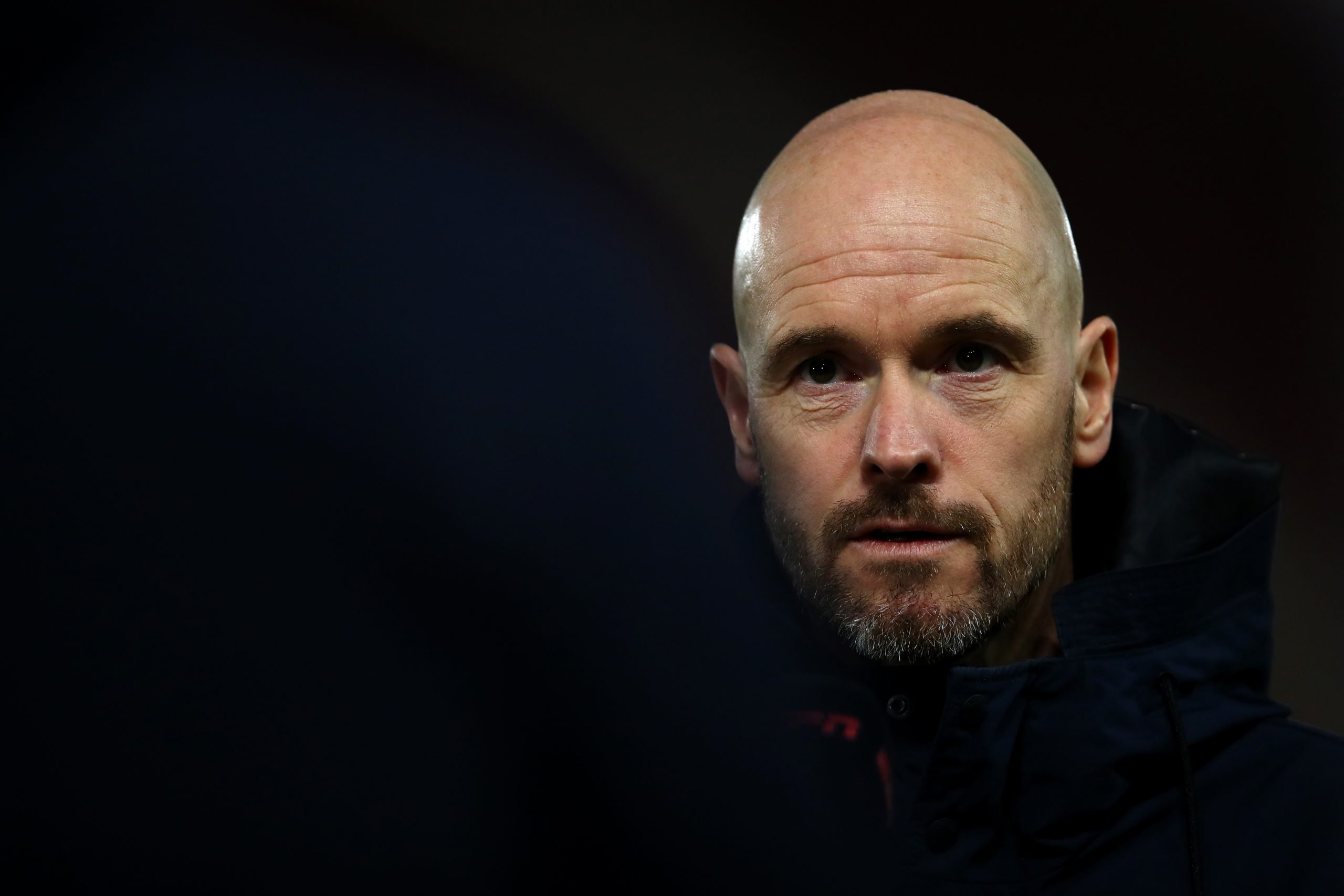 According to reports from Catalonia Radio, Eric ten Hag is the new favorite being considered by Joan Laporta to replace Ronald Koeman on the Barcelona sidelines.

The past few days have seen a wide array of coaches from across the globe being lined with moves to Barcelona. Not just the usual suspects in Xavi Hernandez and Roberto Martinez but also established names like Jurgen Klopp, Thomas Tuchel and a few surprises like Andrea Pirlo have ruled the headlines.

However, ten Hag’s name was one that has always been called for, atleast by the fanbase. The Ajax coach was on the list at the time of Quique Setien’s sacking, especially after he took a young and dynamic Ajax side to the semi-finals of the Champions League.

Needless to say, it is ten Hag’s ability to bring the best out of youngsters that appeals to the Barcelona president the most.

Much like the Ajax side that he led to a historric season, the current Barcelona side is built around a young and inexperienced core. The likes of Gavi, Pedri, Ronald Araujo, Yusuf Demir, Ansu Fati, Sergino Dest, and Oscar Mingueza amongst others are all in the infant stages of their career.

Moreover, with many dressing room heavyweights now out, it would be easier for a relatively new name to take over and revolutionise the side. The teenagers will not present any problem of ego’s, and the manager’s ideas will be more readily accepted.

“With all due respect to Xavi and the other names that have appeared so far, Ten Hag is the first coach whose quality, experience and history I feel is enough to take responsibility for the first team in the midst of the crisis.”

That said, it is as good a time as ever right now for ten Hag to take over at Barcelona. However, he has reiterated his interest to stay at Ajax till the end of the season very clear. The direction in which talks proceed remains to be seen.