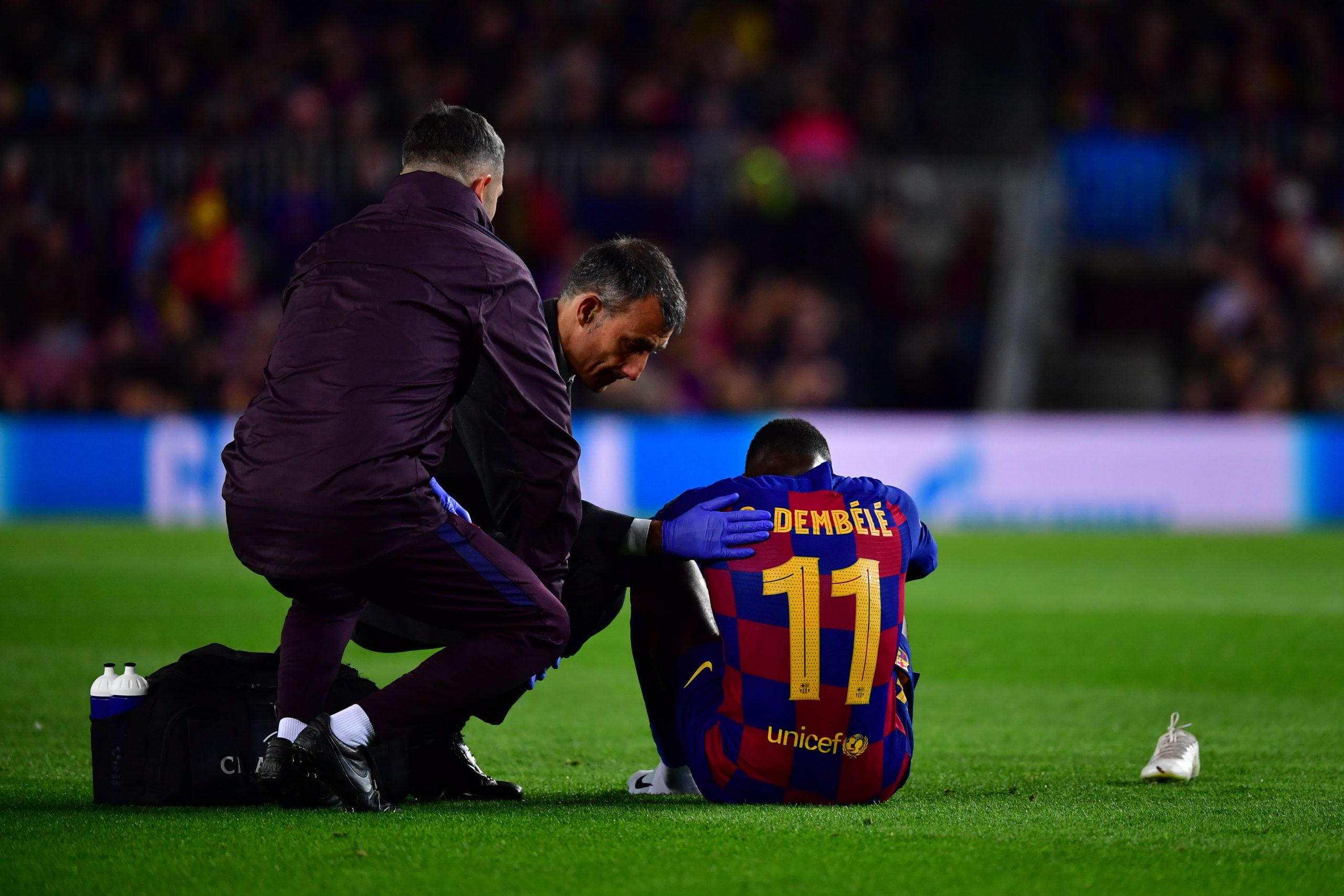 According to reliable journalist Gerard Romero, Ousmane Dembélé has begun to have doubts about whether it is smart to stay at Barcelona. Manchester United is still insisting on the player’s signature, on a loan deal with a purchase option. However, the Catalan club wants the English club to buy him on a permanent transfer so that they can invest the money in new signings.

Until now, Dembélé wanted to stay at Barcelona and prove himself. Koeman stated multiple times that he is counting on the Frenchman, even though his form has dropped in the past few days. According to the Dutch manager, Dembélé’s future is not in his hands — it is a decision that the club and player would have to make. As long as he is part of the team, Koeman will give the 23-year-old opportunities.

Dembélé has had a really hard time keeping his consistency ever since arriving at Barcelona for a record-breaking transfer fee of €138 million. Even though he has shown his talent from time to time, the Catalan never had the chance to benefit from the player’s talents week in – week out. Whether it is time for both the club and Dembélé to split parts and start a new page, is unknown, but there still is a lot of support from Culés for the young winger.