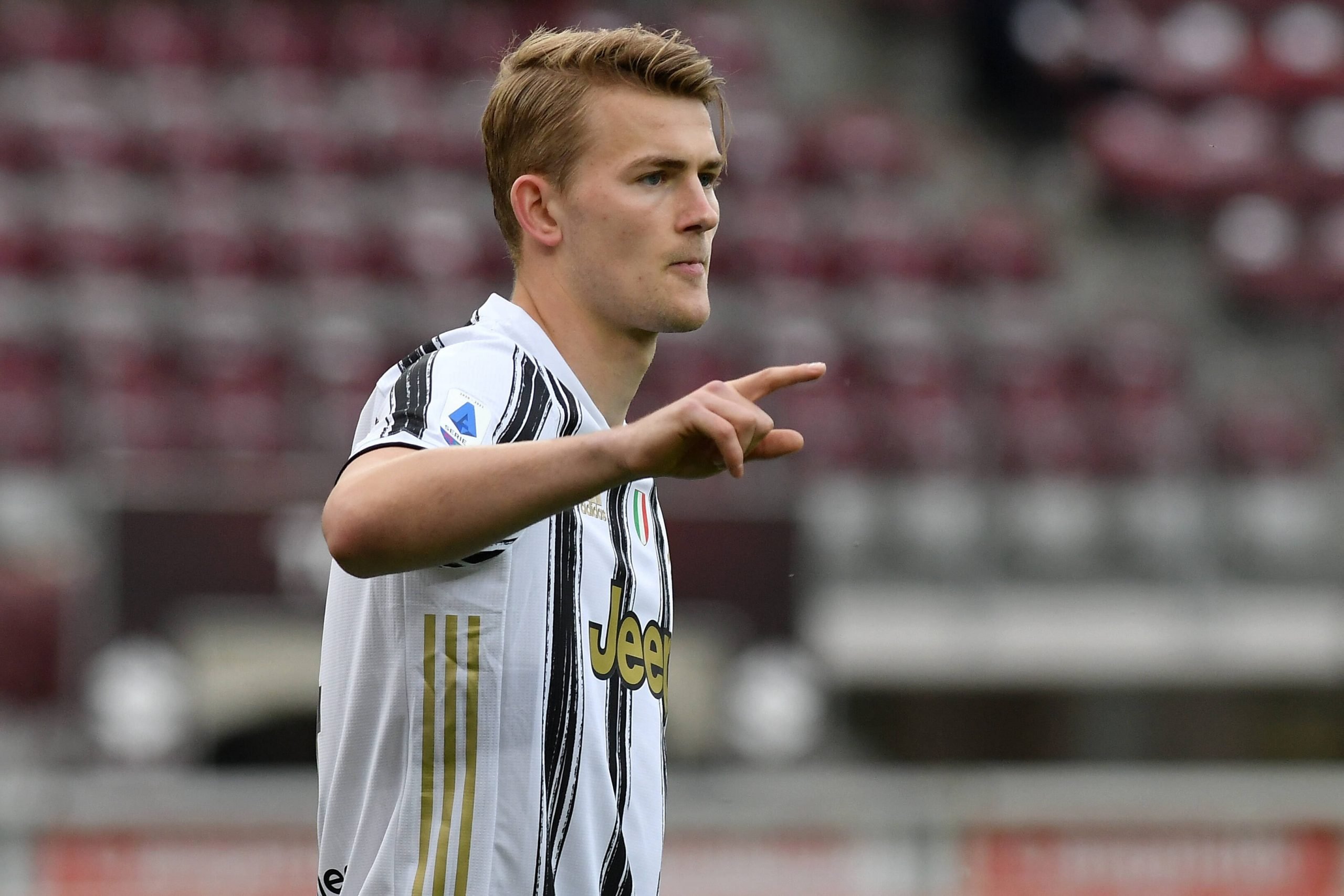 The ever reliable Gerard Romero (via Twitch) has reported that Matthijs De Ligt wants to sign for Barcelona.

The Dutch starlet had been long linked to a move to Barcelona before eventually signing for the then Italian champions, Juventus. This was when his very close friend, Frenkie De Jong moved to Catalonia after Ajax, their parent club, impressed the world with a stunning performance in UEFA Champions League. Juventus had also signed Cristiano Ronaldo from Real Madrid a season ago and had intentions to dominate Europe.

Fast forward to two seasons, the Bianconeri currently sit at 4th place in the league table fighting for a spot in the Champions League next season. They have also been eliminated from the UCL by the lowly Porto. It seems that the project that was started three years ago has ended in a rather disappointing fashion.

This has left the Dutch defender stranded at a club where he can not realize his dreams of winning trophies. Reportedly, he wants a move away from the Turin-based club and Barcelona could be one of the possible destinations on his mind.

The Juventus center-back is reportedly struggling to settle in Turin and a move to Barcelona amongst the favorable faces of Ronald Koeman and Alfred Schreuder will do him a lot good. His extremely wonderful relationship with De Jong will also play a big role in a possible move.

The Dutch defender was out for starting of the season due to surgery on his shoulder, which clearly had an impact on Juventus’s performance as they struggled to get a good start in the league. His impact at the back was visible once he returned. The Italian outfit went on to have a nine-match unbeaten streak as soon as he returned.

Another important factor in his transfer could be the involvement of Mino Raiola. It was his super-agent who convinced him that a move to Juventus will benefit him more back in the summer of 2018. However, Raiola shares excellent ties with Barça’s current president Joan Laporta, and could surely discuss a move benefitting both the parties.

The biggest problem that the Catalan club would face is how they will approach the move from a financial point of view. The Dutch youngster currently has a market value of €85m, and with the signing of Eric Garcia only a formality now, this surely is a number that could stop the pursuit even before it starts. The newly elected board also plans to make a star signing in the attacking department, and it can be said without a doubt that it’s very difficult seeing the present scenarios to finalize both the deals.