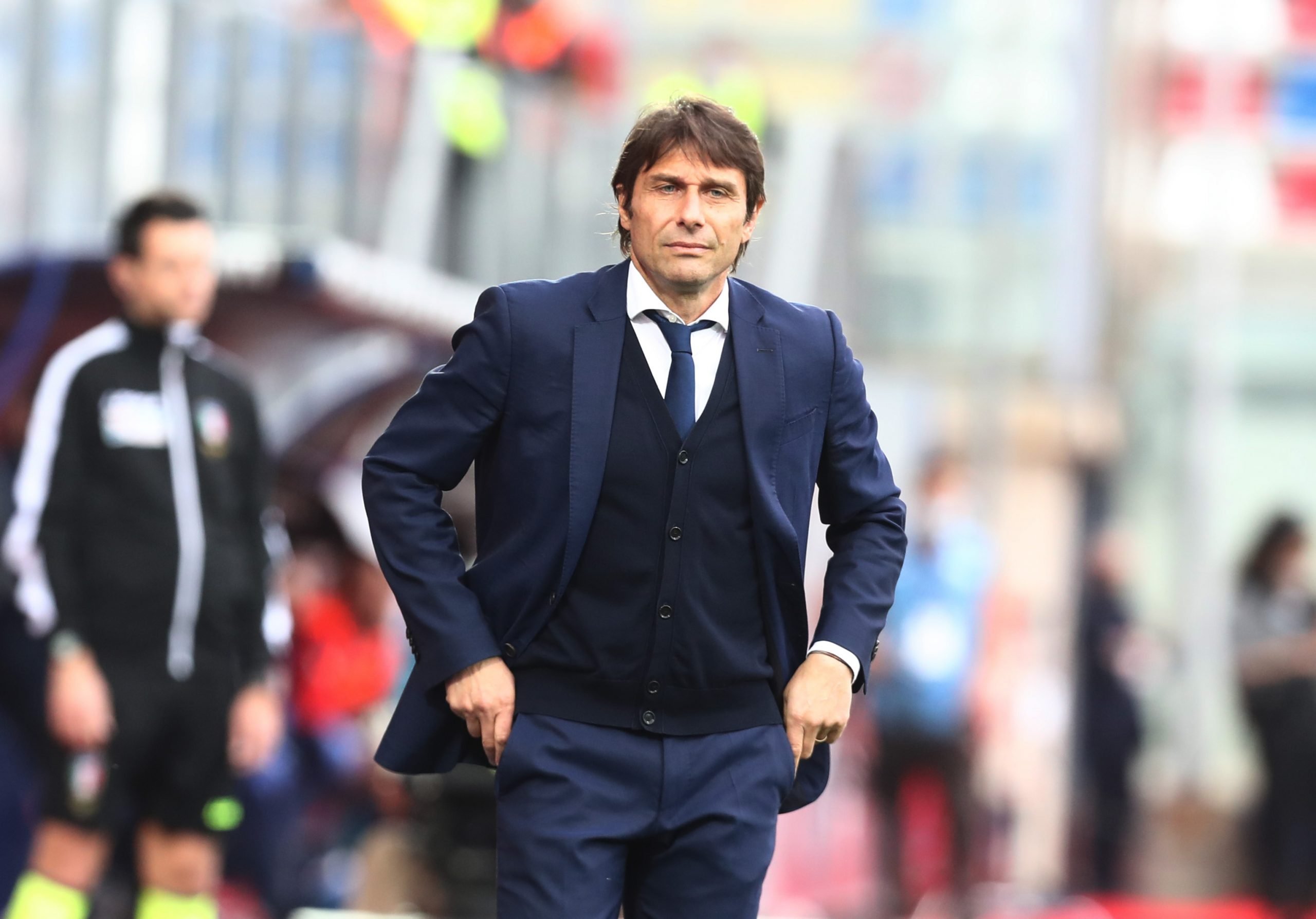 According to Mundo Deportivo, Antonio Conte is now an option to take over at Barcelona if the board decides to opt for a temporary coach.

Joan Laporta and Co. have two options on the table at the moment. However, which path will be taken is yet to be affirmed.

One possibility to progress further would be to hire a manager for the long haul. It would mean entrusting the candidate with the time, resources, and support to develop a new project from the grassroots.

This would undoubtedly not reap rewards in the immediate future but would be in the hope of building a new and stable project. However, the only available candidates available for such a position at the moment are Roberto Martinez and Xavi Hernandez, both having their own set of cons.

Laporta is said to like the possibility of hiring Thomas Tuchel or Jurgen Klopp to take over the new project at Catalonia. However, both the candidates are unavailable currently and there would be a one-year hiatus if one of them were to take over.

That said, the second option pops up: to hire a temporary manager for a season till better options are available.

Antonio Conte has been known to take up short-term projects in his career as a professional manager. His most recent appointment at Inter Milan ended in the side winning the Serie A and putting an end to Juventus’ dominance.

That said, it remains to be seen as to which route Laporta opts for in the coming days.