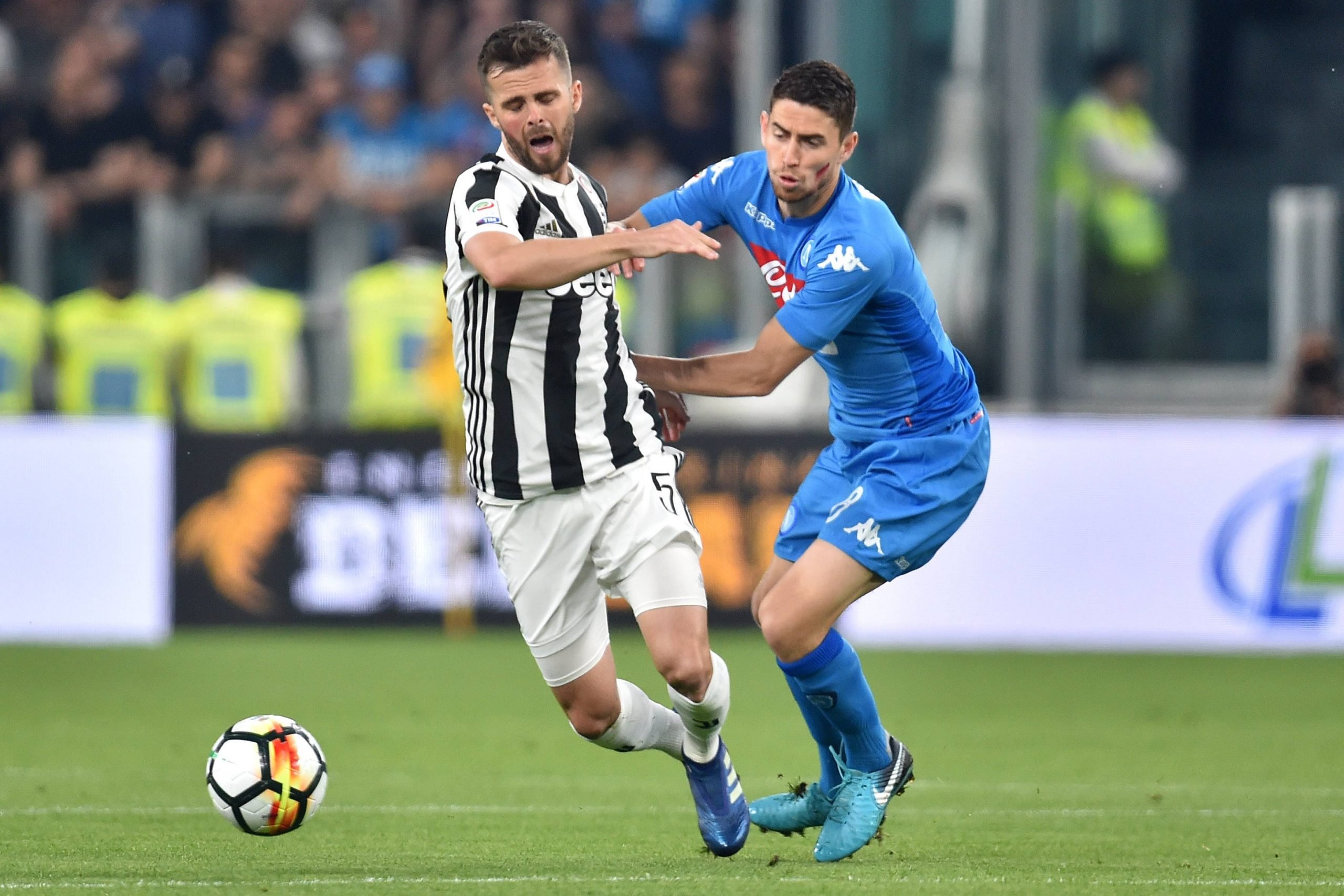 After news regarding another swap deal between Barcelona and Juventus emerged, further reports from SPORT suggest that the Catalans may indeed be eyeing another player exchange, but with English giants Chelsea instead, to try and bring midfielder Jorginho to the club.

The player in question from the Blaugrana, however, remains the same, as Barcelona look to be keen on offloading Miralem Pjanic. After already arriving on a swap deal from Juventus back in September of 2020, the midfielder has struggled to find any game time or any semblance of form.

The deal between Barcelona and Juventus to swap Pjanic and Arthur Melo was a very shady exchange to balance the books for both parties. Barcelona undoubtedly got the worse end of the deal unfortunately, and now are looking to sell Pjanic as soon as the opportunity presents itself.

The Bosnian is still seen as a marketable asset by Barcelona, despite the knowledge that he will not fetch a large transfer sum due to his age and the effects of the pandemic on clubs’ finances. In return, Barcelona want to bring Jorginho to the Camp Nou.

The 29-year old is reportedly seen as a highly technical player within the club who could be a great addition to the squad. He has fast become a key cog in Chelsea’s system. His role as a single pivot has also been instrumental in Thomas Tuchel’s Chelsea side making the Champions League final this season.

The Italian midfielder has a contract in force with Chelsea till June 2023. If the Premier League side want, they can probably make some cash from the deal aside from securing Pjanic’s signing as well.