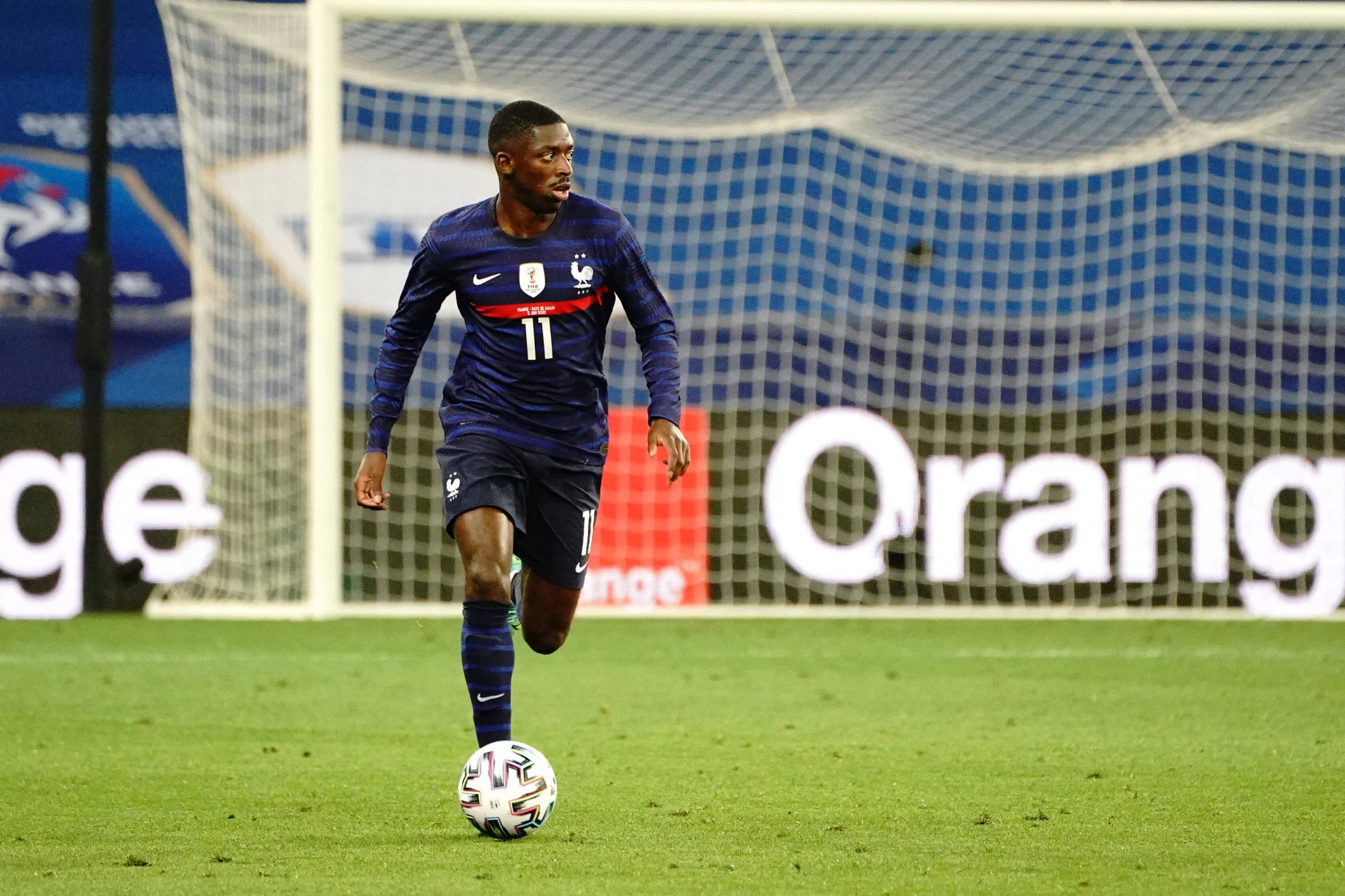 Manchester United have held no prisoners this summer transfer window. The signing of Jadon Sancho from Borussia Dortmund, Raphael Varane from Real Madrid, and Cristiano Ronaldo from Juventus means that the club from Manchester is seen as potential contenders for both Premier League and the Champions League alongside the likes of Chelsea, Man City, and Liverpool.

It is said that United will continue to push to sign more players in order to create a multi-layered team. During the last couple of days of the 2020/2021 summer transfer window, the reds were interested in Barcelona’s Ousmane Dembele but the Frenchman was happy to stay at the club. According to El Nacional, the clubs’ interest in signing the winger hasn’t been extinguished.

Currently sidelined due to a long-term injury, Dembele is soon expected to be back on the pitch. The 24-year-old sees his contract coming to an end at the end of the season and that is precisely why the English club is starting to push for a potential move to the Theatre of Dreams.

The Catalans are hopeful of keeping the winger at the club for another couple of years as they now prepare to rebuild the team by entrusting their faith in youngsters. The process of a possible contract extension is underway as Dembele’s agents met with the administration a few days ago.

Despite positive talks between the Dembele camp and the board, Manchester United is still reluctant to backdown from this deal.