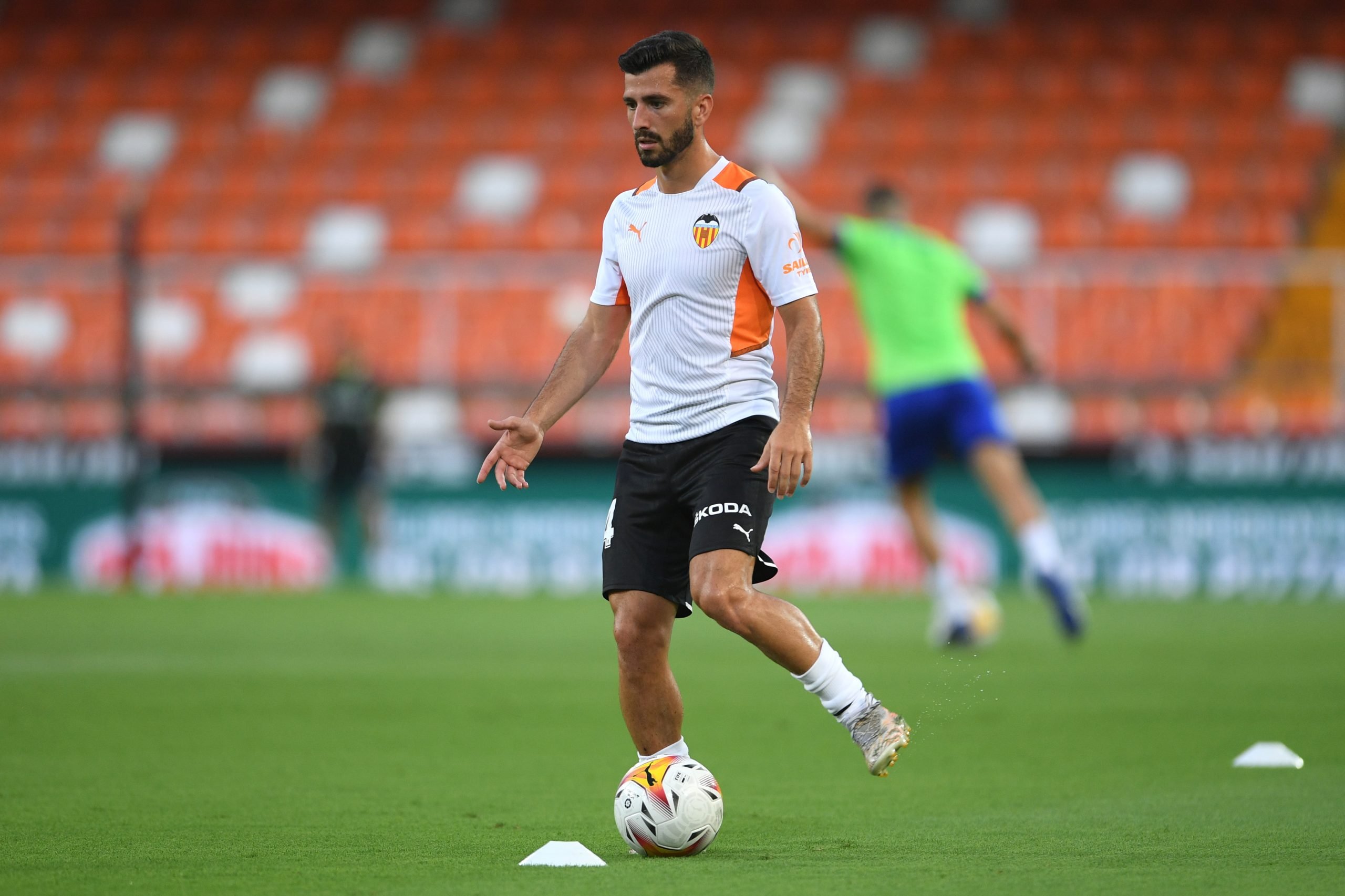 According to sudden reports from AS, Barcelona’s long-term target Jose Gaya was spotted at the house of Mateu Alemany, the sporting director of Barcelona, last weekend.

The Spanish left-back has been on the Catalans’ radar for many years now, for his quality as a left-back is met only by few others in the world.

Gaya has been one of La Liga’s best left-backs in the past few years. His top-notch performances earned him repeated call-ups to Luis Enrique’s La Roja where he is often a starter ahead of Alba.

With Alba already well in his thirties, Barcelona has been eyeing potential backups or long-term replacements for the Spaniard. However, all attempts so far have been in vain.

One of the earliest attempts to provide the defender with strong competition was the signing of Lucas Digne. However, from then till the most recent attempt in Junior Firpo, the result has never been satisfactory.

At the moment, the Blaugrana have been using Sergino Dest as cover for their left-back position. Yet, it is not a feasible solution because the USMNT star is the first choice on the other flank.

Jose Gaya’s current contract at Valencia ends in 2023, after which he can leave for free. Though he has been sublime at the Mestalla, the lack of a project forces him to reconsider his future at the club. Moreover, at just 26, the Spanish international still has a good seven years of top-flight football in him.

That said, his signing would be a dream come true for Barcelona, especially if it happens on a free transfer. It would not only improve the quality on the field but also keep Jordi Alba on his toes.