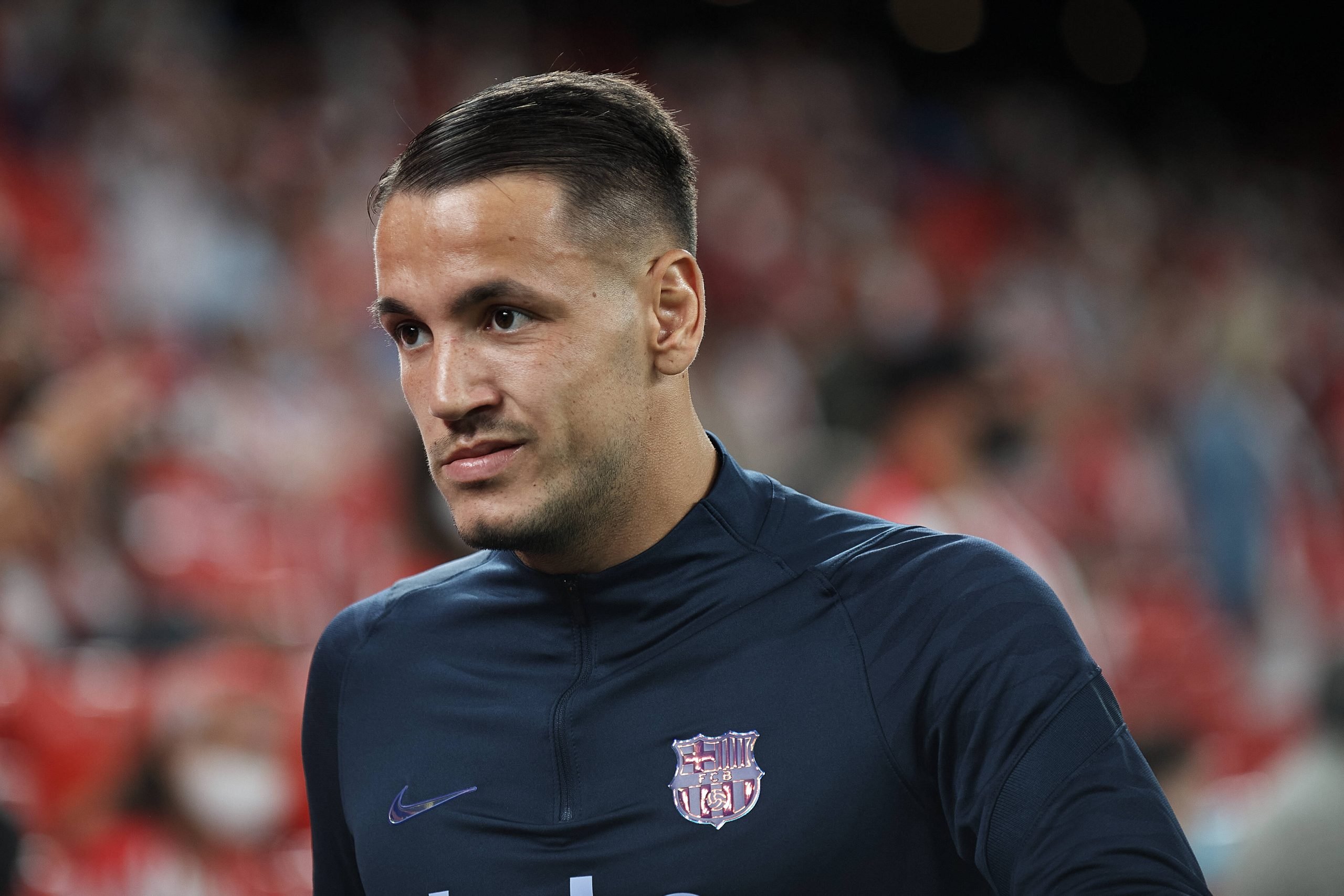 According to reports from SPORT, Barcelona striker Rey Manaj is nearing a move to Mallorca. The deal will be a loan move, with the Spanish side reserving the option to buy the player at the end of his spell.

Manaj reportedly had offers from Cadiz and Mallorca on the table and had to choose between one of the two. The striker, however, preferred the prospect of playing for the latter.

Los Piratas have secured 7 points in their opening three games, a solid foundation to what should be an impressive run in the league. Though they have clinical finishers in the likes of Angel Rodriguez, Manaj could provide tough competition.

This move also means that the #14 jersey, which was initially taken, will be available for Phillipe Coutinho to take up.

The Albanian striker is no stranger to new challenges. Since his debut for Piacenza in 2008, he has played for Cremonese, Sampdoria, Inter Milan, Granada, Pisa, Albacete and most recently Barcelona B.

Though initially not a popular figure amongst fans, the forward quickly found goalscoring form for the youth team and became a key member of the side.

More recently, the Albanian had a phenomenal preseason under Ronald Koeman. He scored a stellar hat trick against Nastic in the opening game before netting again in the subsequent encounter.

Ronald Koeman was told to count on the Barcelona B striker upon requesting further reinforcements for the central striker position. However, the player now seems set to depart Catalonia as Martin Braithwaite aims to be the first choice striker for the team.