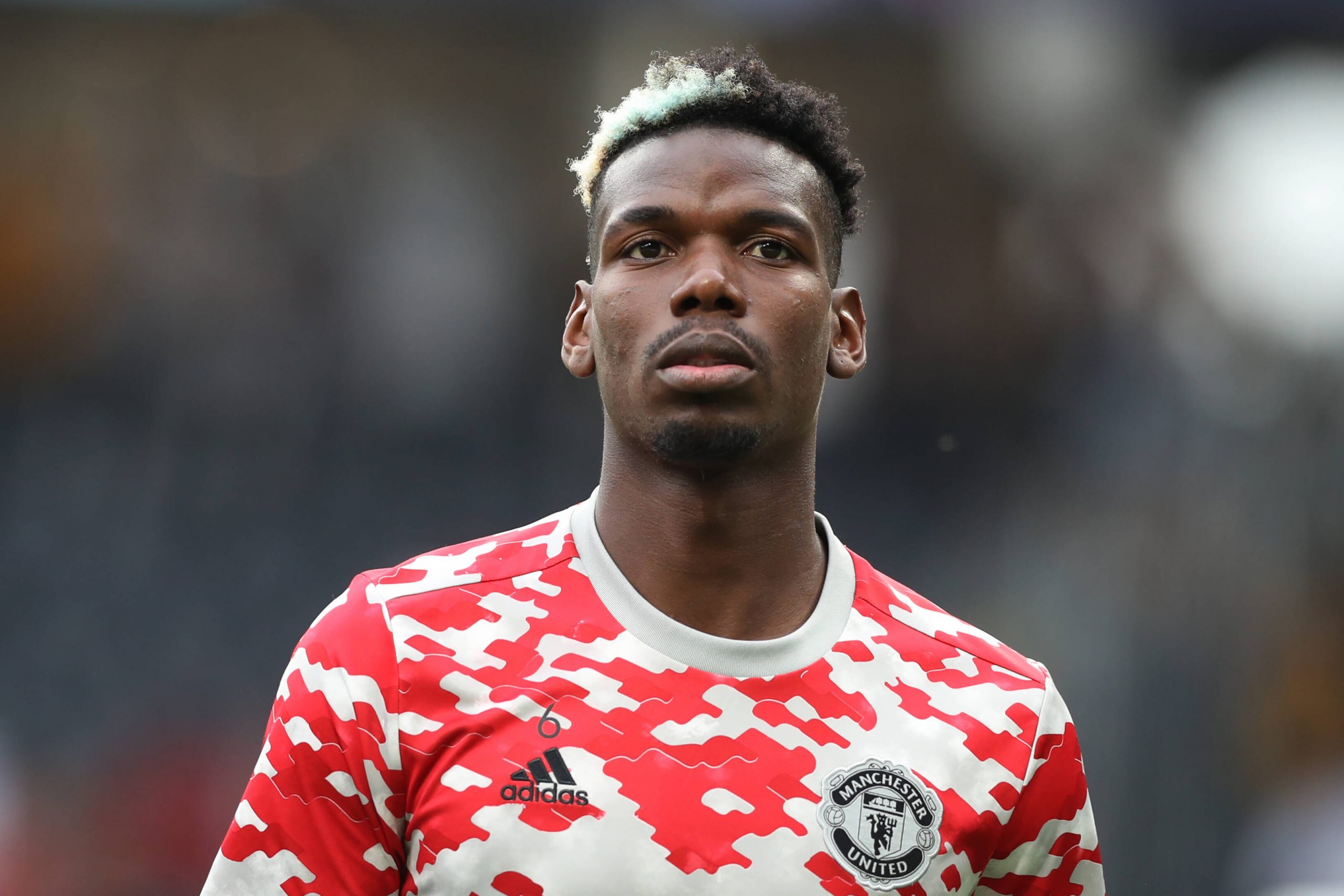 According to reports from Fichajes, Barcelona is exceedingly hopeful and determined to bring Manchester United’s Paul Pogba to Camp Nou in the coming summer transfer window.

It is further important to know that the French midfielder’s contract with the Reds of Manchester is expiring at the end of the season, and no agreement has been reached yet between Pogba and United.

The French international has been the key link in the English side’s midfield for the past few years and has grown into one of football’s biggest names.

Having operated at the highest level for years at a stretch, Pogba now opens up the possibility of a new challenge. However, knowing his agent Mino Raiola, an agreement will not come cheap for any party interested in his signature.

The outlet further reports that the interest within the Barcelona offices to sign Pogba is so high that the sports management is willing to throw the kitchen sink to convince him of the project in Catalonia. However, the operation will be highly complicated especially given the dire economic crisis the club is facing.

Apart from Barcelona, many top European clubs are ready to go all out for Pogba’s signature. Amongst them are Real Madrid, Juventus, and Bayern Munich.

However, a renewal with Manchester United is not entirely off the table. The player’s relations with the club are good, and the recent transfer window may force the midfielder to rethink his decision. With the likes of Cristiano Ronaldo, Jadon Sancho, and Rafael Varane arriving at Old Trafford, the project suddenly seems more exciting.