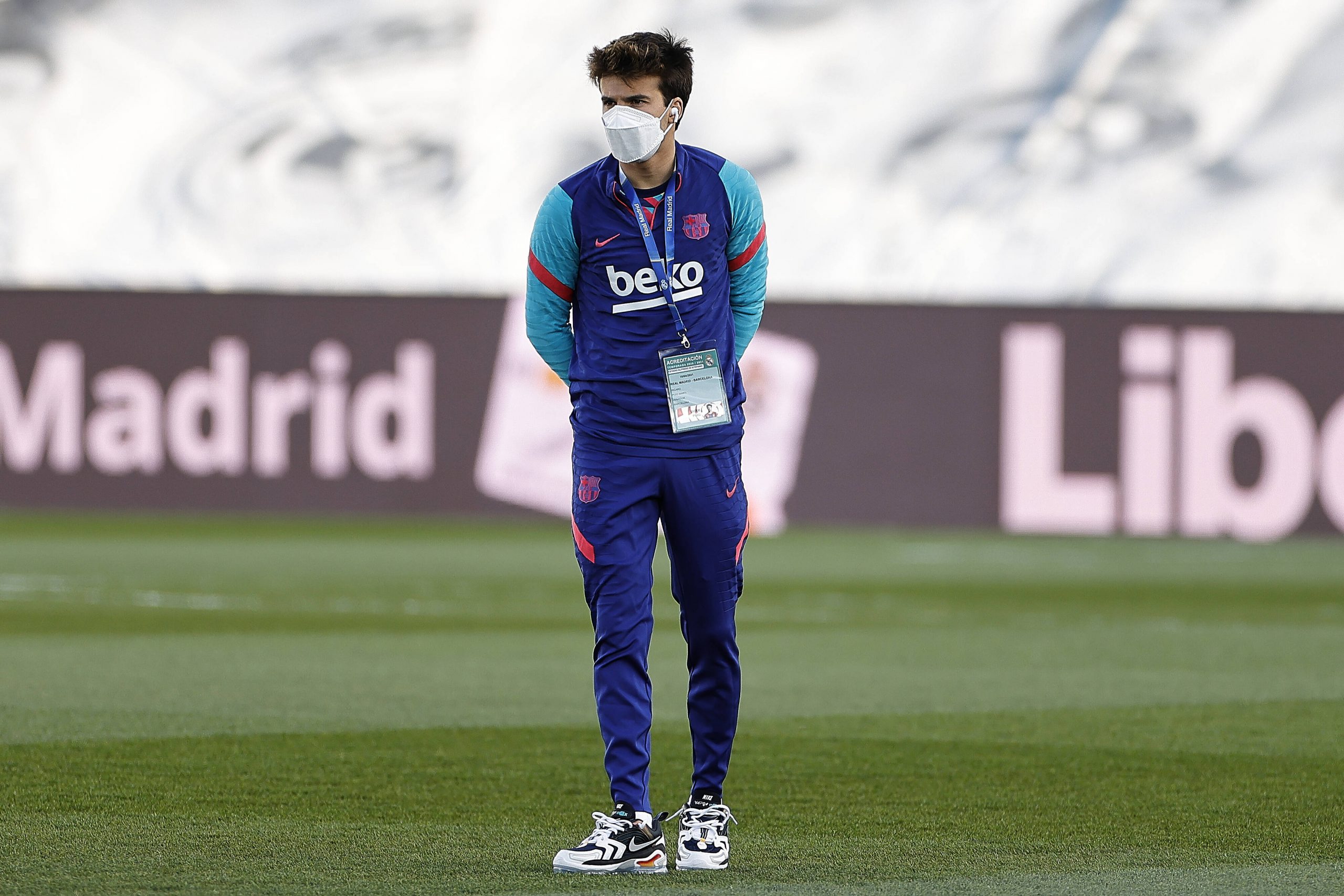 According to a new report from AS, Barcelona are looking to loan out young midfielder Riqui Puig next season. The La Masia star has spent a season where he has only obtained game time sporadically, leaving the door open to speculation that he may have to seek a loan move to get some more minutes under his belt.

The 21-year-old has only made 21 appearances across all competitions for Barcelona this season, and merely four of them have been from the starting eleven. A worrying and frustrating sign for most fans who have already gotten multiple glimpses of his quality.

However, coach Ronald Koeman does not seem to trust the youngster within his current setup. Proven by the Copa del Rey final against Athletic Bilbao, where Koeman dropped Puig from the squad altogether. The match did bear good news ultimately, as Barcelona laid hands on their first bit of silverware of the season with a fine victory in the final.

For Riqui, this may mean a change of plans. The midfielder has continually ruled out a move away from his boyhood club, as he is determined to stay and earn a spot in the team. But if the next season shapes up the same way as this one, he may have to go out on loan to acquire regular game time.

Without consistent first-team experience, Puig won’t be able to break into this highly competitive Barcelona midfield. With the explosions of Pedri and Ilaix Moriba, there is a lot of work to be done to earn a starting spot.

A crucial summer window lies ahead for the club as well as the player. He will continue to have the fans unconditional support however, in his quest to establish himself as an irreplaceable part of the Barcelona squad.