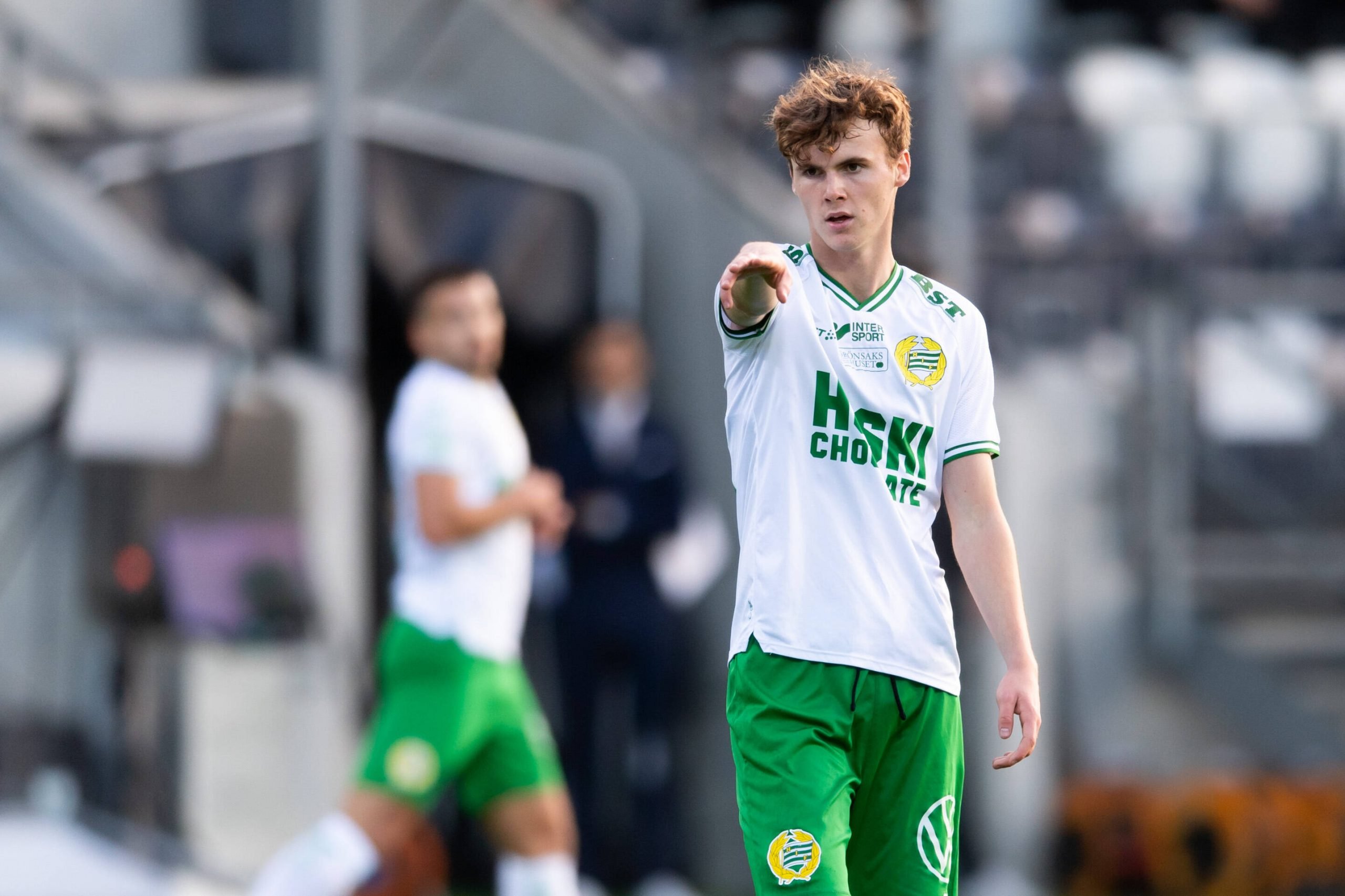 Barcelona have evidently upped their scouting department since the new administration, looking around Europe to snatch up high-potential players before they break through as big names. Yusuf Demir and Emre Demir are examples of the same.

Now, if reports from Fotboll Sthlm are to be believed, Barcelona are interested in signing 17-year-old Swedish talent Williot Swedberg of Hammarby.

A midfielder by trait, Swedberg has attracted the interest of several top teams across Europe, with Paris Saint-Germain reportedly leading the race for his signature.

The teenager made his debut against Degerfors in the Swedish top flight — Allsvenskan —, and scored within two minutes of coming on. He’s been in and out of their starting lineup ever since, starting on four occasions, but participating in 11 games.

Reports of Barcelona’s interest have already reached his ear, and there is little he could say to hide his excitement.

“It’s fun to talk about Barcelona’s interest. They are just not any club, I would not say no to Barça, even though Valencia is my favourite team in Spain. But still, I’m not at that level.”

Swedberg best resembles the likes of Gavi and Pedri in his style of football, slotting in as a number 8. With the likes of Nico, Gavi, Riqui Puig already in line for minutes, it will be interesing to see where this transfer interest goes from here.