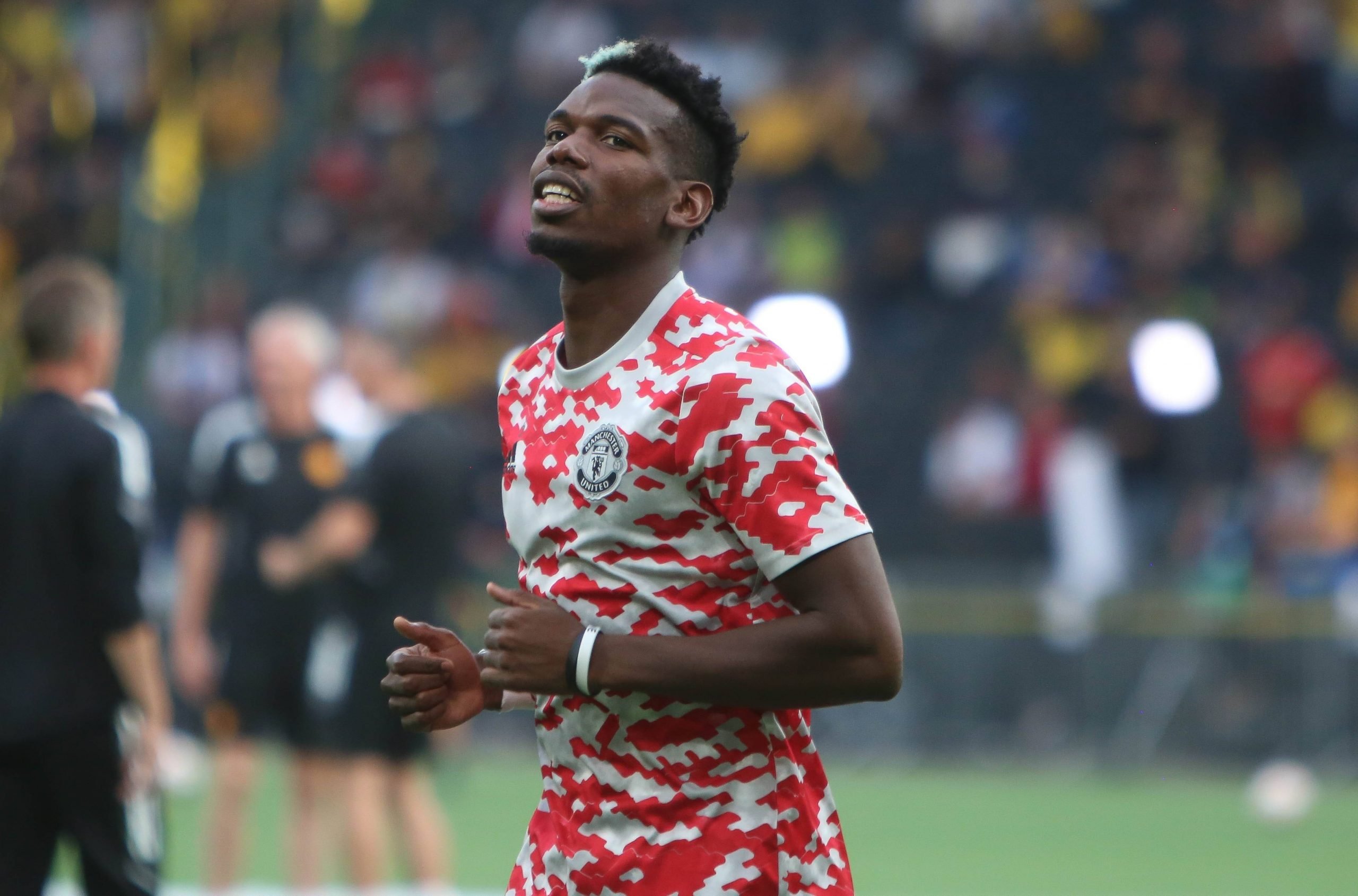 Joan Laporta’s so far short-lived second reign at Barcelona has come under severe scrutiny already with the departure of Lionel Messi and Antoine Griezmann. The departure of two big names leaves the attack depleted even though it provides adequate financial scope for the future.

However, one thing has bcome clear — the new administration is not hesitant to make signing, even if they are on free. This has become abudantly clear with the arrivals of Sergio Aguero, Memphis Depay, and Eric Garcia, who cost the club zilch in transfer fees.

Following the same pattern, MD, relayed by Fichajes report that Barcelona have set their sights on Paul Pogba, who becomes a free agent next summer. Laporta has reportedly spoken to Mino Raiola about it, and considers that Pogba could be a huge part of squad-building.

There are two open secrets that hover over this rumour. Firstly, Laporta is said to be on excellent terms with Raiola, who manages some of the biggest names in world football. This could help build the bridge for Pogba’s arrival.

But secondly, and more importantly, the Frenchman has been linked to Real Madrid throughout his career. And if it were not for the Spanish side’s financial trouble, they would have signed him when Zinedine Zidane was incharge.

Pogba has, in fact, said in the past that moving to Madrid was his dream, and he would surely have to get over that dream if Barcelona came in for his signature.

All said and done, there are still three months, at the very least, left until the World Champion and his agent can start negotiating with other clubs. Till then, this remains just another rumour.