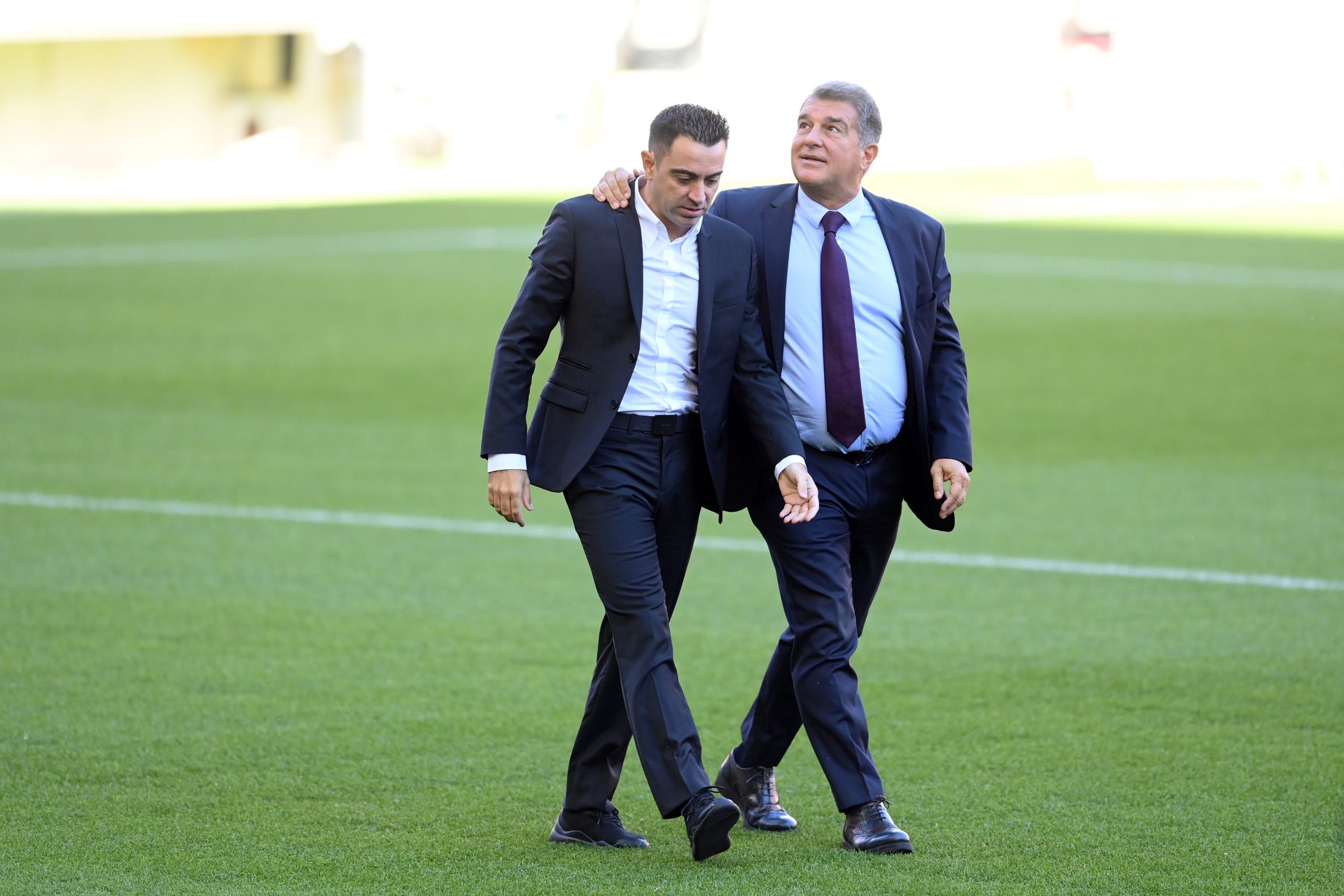 Barcelona are planning a big January window, with reports that the club are looking to sign as many as three players during the same.

However, an obstacle has popped up and the operation seems closer to not happening, according to ESPN. The English media house report that Barcelona lack the required funds to pull off a big winter window.

The CEO of the Catalan club said earlier in the year that the Spanish giants had €20 million to spend in the winter transfer window. This figure was based on La Liga’s spending limit for the season.

However, the renewals of Pedri and Ansu Fati have hit the club economically. The duo rose to prominence in their respective first seasons, and the club had to provide them with lucrative contracts to keep them in the team.

Moreover, the cost of firing Ronald Koeman further reduced the funds available. The club had to also pay for Xavi’s appointment, with Al Sadd demanding the pay-out clause.

The resultant expenses leave the club with very little breathing room financially. Barcelona now have only €10 million to spend in the coming window. That said, it will be difficult for Joan Laporta to go for any big signings.

Xavi Hernandez is looking for a winger to incorporate into his plans. Names like Riyad Mahrez and Dani Olmo are being mentioned, while Raheem Sterling is the number one priority.

Given the low financial cap that Barcelona face, the signing of the Englishman now seems to be a far-fetched dream, unless the club can agree on a bargain loan deal for the 26-year-old.