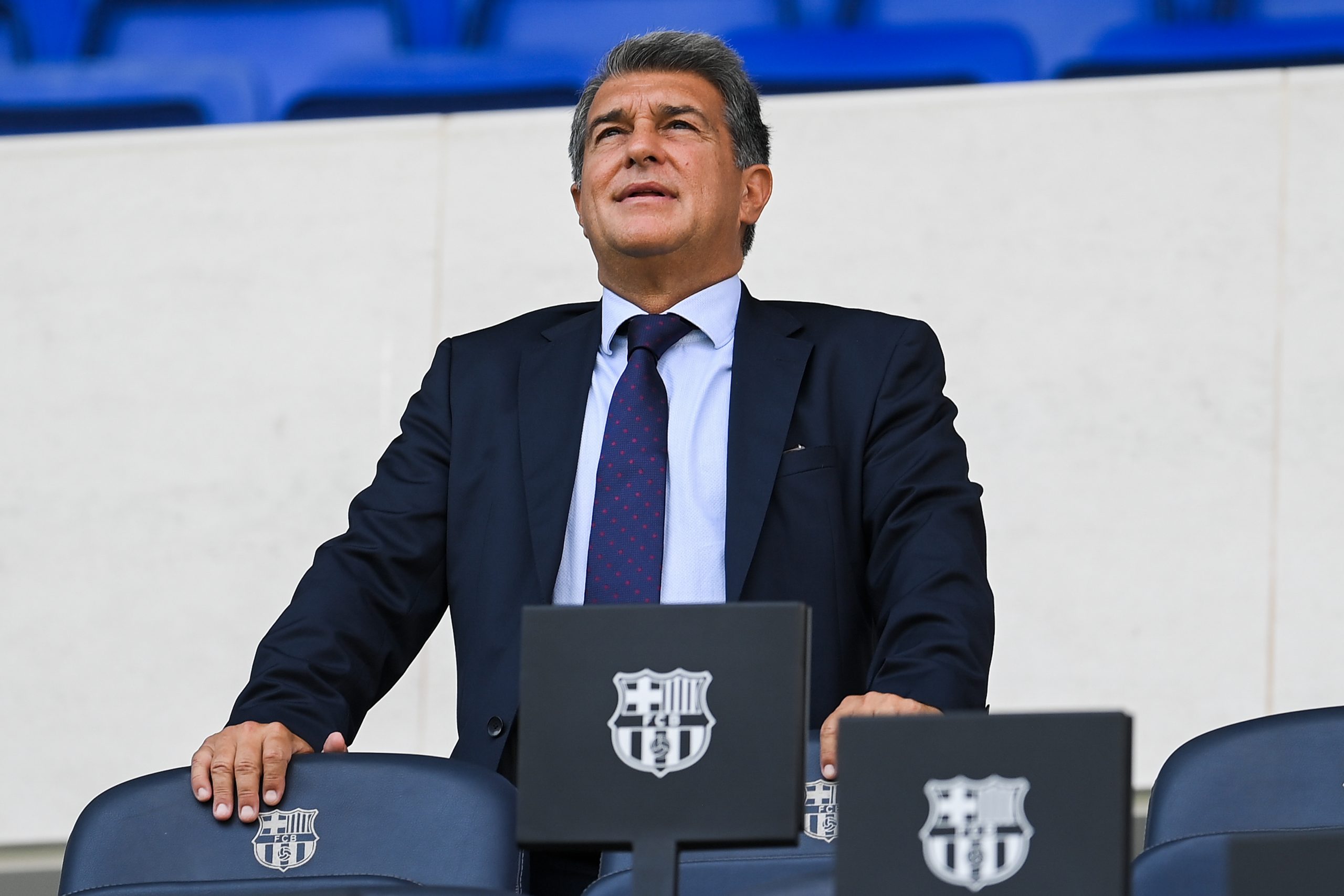 A well-compiled piece by Lukasz Baczek has explained the situation of Barcelona concerning the sponsor for the upcoming season.

Barcelona have endorsed Japanese company Rakuten for the past few years, with even preseason games often scheduled in Japan owing to the same. The current deal with the Asian company ends at the end of the season, forcing Barcelona to look for new partners.

The club opted against the renewal with Rakuten for multiple reasons, one of which being that the firm reduced the sponsorship fee from €55 million to €30 million at the start of the season.

The financial situation in Barcelona has not presented a pretty scene in recent times. Looking to solve the economic crisis, Barcelona are looking to improve their revenues and thus exploring better options for the front-of-shirt sponsorship.

The club received an offer from a cryptocurrency exchange-based company earlier this year. The company is said to be one of the three most prominent stakeholders in the industry. They offered €70 million-plus a 20% bonus based on the performance of the men’s team.

The other significant offer received by Joan Laporta was by an online education company based in India. The Indian brand offered as much as €58 million with a 15% bonus.

Unlike the cryptocurrencies firm, this offer came from a company that corresponded to the values defended by Barcelona as a club.

However, the board is looking to explore an entirely new path. A part of the executives are said to be interested in securing an investment from an investment fund owned by the Saudi government.

This could potentially see up to €100 million injected into the club every year. This is an approach attempted earlier by Bartomeu and his board.

Yet, this approach is receiving its fair share of criticism. The recent General Assembly voted to approve the statutes to combat discrimination of any form. An investment from the Saudi-based fund would not be viewed in line with the same.