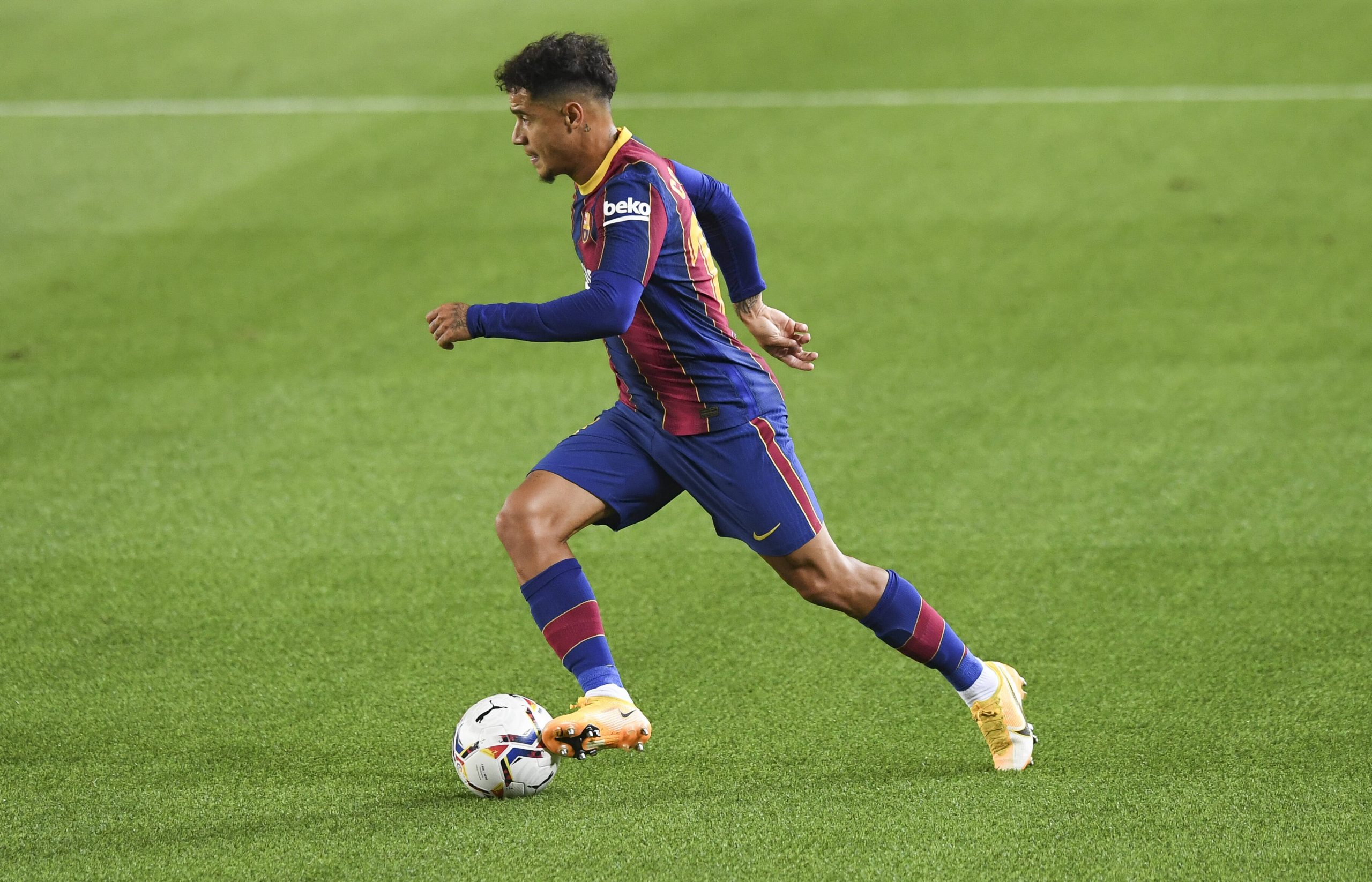 Rumours surrounding exit operations continue flying around in the Barcelona sphere, as Phillippe Coutinho’s future at the club remains under serious doubt. Every day there is a new theory posited about which way his career will go.

Mundo Deportivo, in today’s edition of their paper, state that Coutinho could indeed be on his way to the Premier League, as Tottenham Hotspur are weighing up the Brazilian as an option, should their star forward Harry Kane depart the North Londoners.

While recent reports stated that Ronald Koeman would be okay with Coutinho staying at Barcelona, the Spanish media claims that his departure saga may not be over yet. The Blaugrana are still under tight economic constraints, and Coutinho’s sale would go a long way in easing their burden.

After Harry Kane did not show up for training at the Tottenham facilities, under the impression that he had a ‘gentleman’s agreement’ with them to leave this summer, the speculation has flared up immensely. If Kane were to be sold, Spurs would have a lot of spare change to take to the market.

Coutinho has attracted the interest of a fair few Premier League sides in the months gone by. However, his persistent injury woes have driven away suitors from splurging any cash on the Brazilian midfielder.

After officially clearing his medicals following a major knee injury, there may be more life left in the ‘will-he-won’t-he’ departure saga. Plenty of uncertainty surrounds the Barcelona camp at the moment when it comes to departures. But as the season draws nearer, all will be apparent soon.