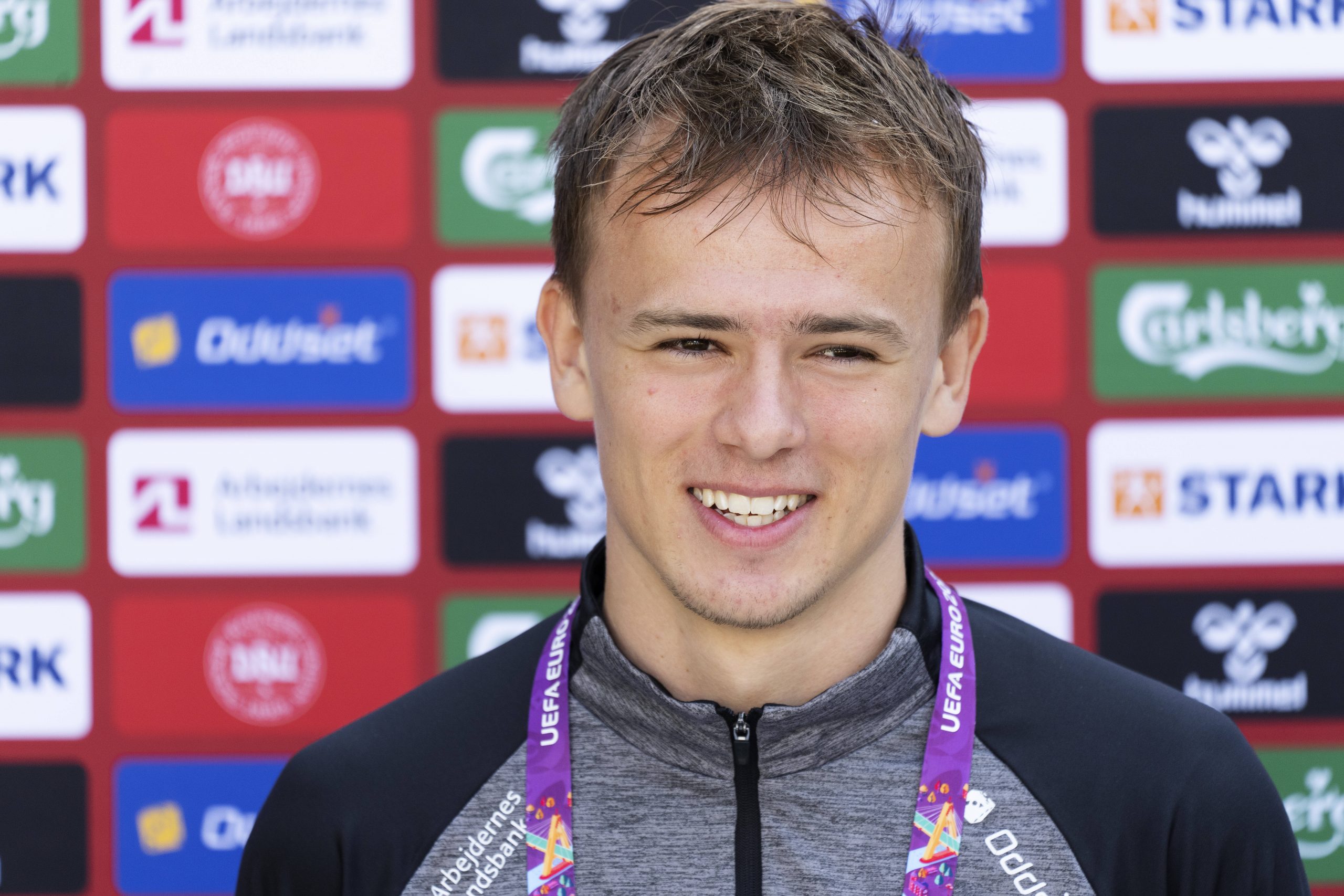 According to a report from SPORT, Barcelona is keeping an eye on the young phenomenon Mikel Damsgaard. The 20-year-old impressed thoroughly in the Serie A with Sampdoria, and he is now making his mark in the Euros.

With Denmark having qualified for the knockout stages of the Euro 2020, Damsgaard has been front and centre for his nation and a key cog in Kasper Hjulmand’s team. Having been initially left out in the first group stage match, the youngster bounced back for his team, scoring an incredible curling effort against Russia.

After failing to win their first two group stage games, it was Damsgaard’s opener on match day 3 that essentially allowed his country to qualify into the next stage. While a few clubs were keeping tabs on him prior to the Euros, he is now a top prospect with many clubs eyeing a potential transfer.

Damsgaard is a forward who can play on the wing or centrally with brilliant creativity and explosiveness. Often holding width on the left side of the field, the young Danish national can offer a very different attacking profile as compared to the Blaugranas‘ other attackers.

He can be key in offering permanent width at the Camp Nou on the left side. In Barça’s current setup, it is mostly their left-back, Jordi Alba, who shoulders the attacking responsibilities on the left flank. With Damsgaard, Barça could essentially solidify both the attack and the defence by pushing Alba back in one stroke.

What comes of the situation remains to be seen. However, having just signed Sergio Aguero and Memphis Depay, plus with the return of Ansu Fati, Joan Laporta and co will rather be looking to invest in the defence, as the attack is rather consolidated with several options. Limited finances and a difficult cycle of debt for Barça means they will have to be wise with their investment.

Therefore, while Damsgaard is incredibly talented, Laporta and his board are surely prioritising the solidity of Barça’s defence rather than signing another attacker. It is evident that the Blaugranas desperately need a world-class centre-back, and options such as Pau Torres may be the key target for the remainder of the transfer window.