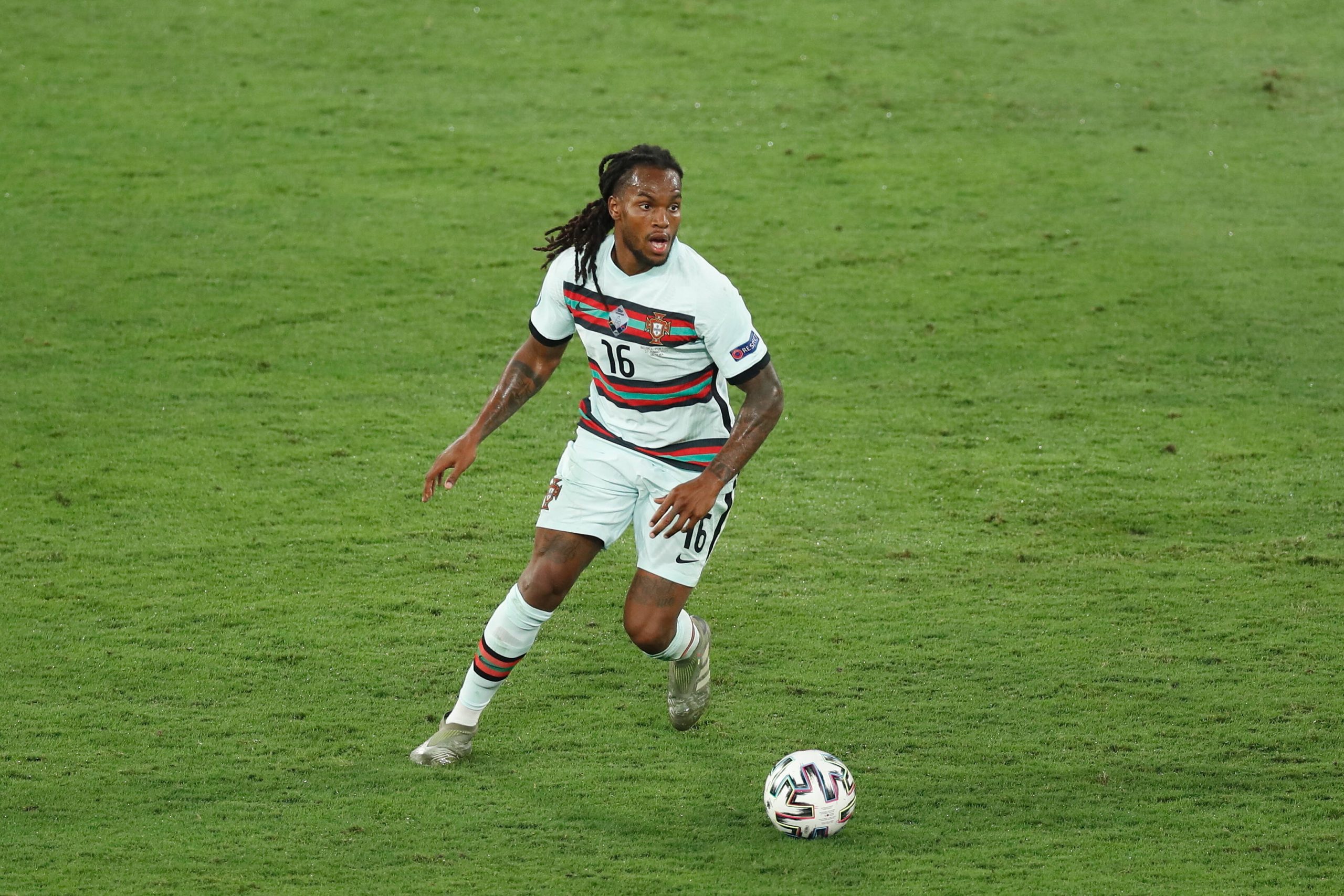 The 2020-21 club football season and the international spells that followed have been hugely promising for the young Portuguese midfielder Renato Sanches. The 23-year old is once again wading through familiar waters, as plenty of top clubs across Europe are keeping tabs on his progress.

Sanches had a wonderful Euros campaign individually with Portugal, despite the 2016 champions taking an early exit in the Round of 16 at the hands of Belgium. However, just like 5 years ago, his stint at the Euros has turned many heads.

Renato Sanches enjoyed a title-winning Ligue One season with LOSC Lille, and that, coupled with his showings at the Euros, has sparked interest from Barcelona, who are among many other top European clubs looking at the Portugal international, according to an exclusive report from Le10 Sport.

At 23, Sanches has already moved through a bunch of clubs since starting out at Benfica, before signing for Bayern Munich, spending time at Swansea on loan and then moving to Lille in 2019. However, he has not really managed to consistently show his quality at any of the clubs before Lille.

Clubs like Tottenham Hotspur and Liverpool are also reportedly interested in Sanches, but Barcelona’s supposed interest comes as a big surprise. However, signing the midfielder is more or less out of the question for the Catalans due to their precarious financial position. Sanches’ contract with Lille runs till 2023, and Barcelona have plenty of problems with their existing group of players to take on any more.

As has been the case before, Sanches has secured a big move after his Euros campaign, but then has failed to replicate his international form thereafter.