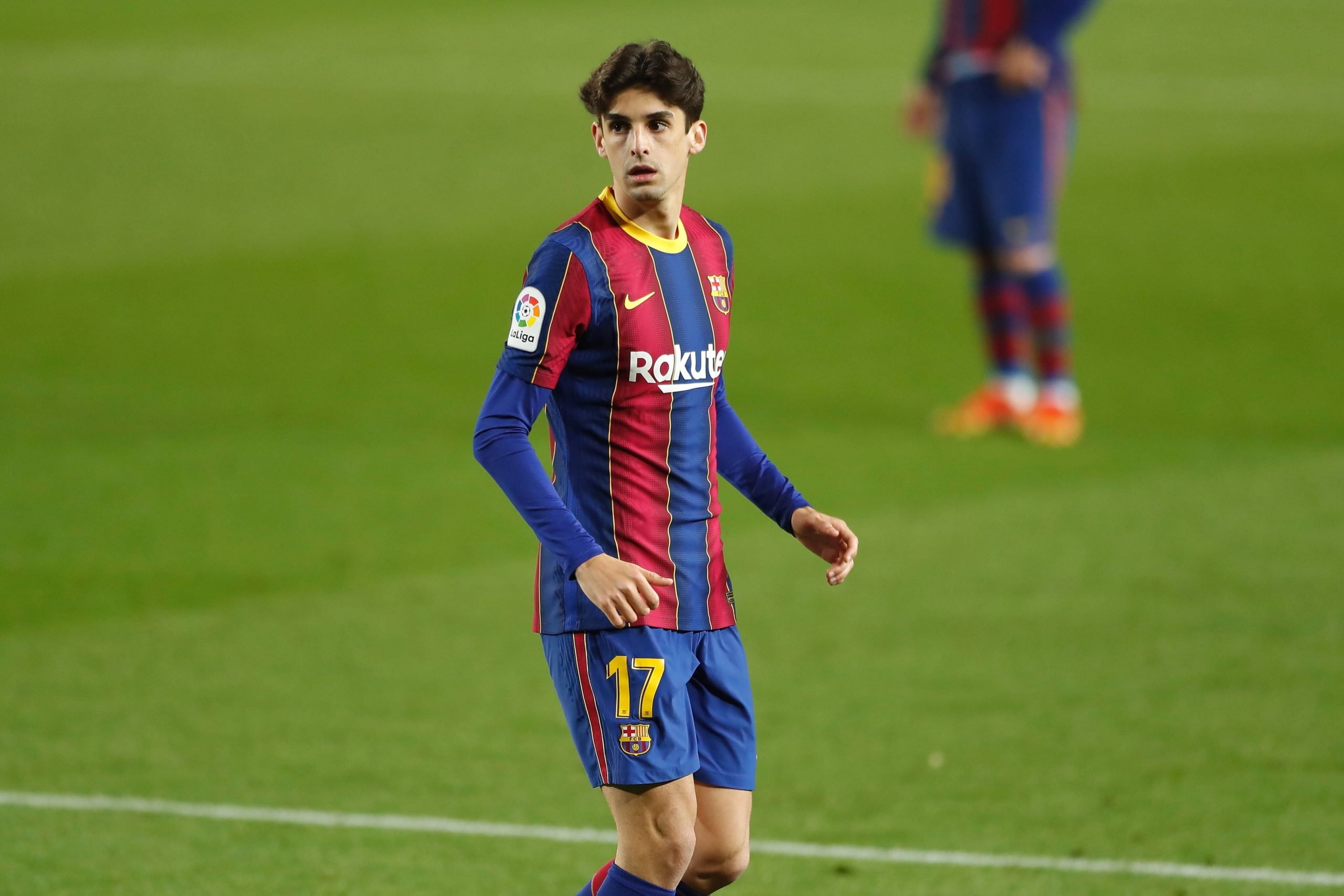 There was a discernible hint of excitement in the air at Camp Nou after Barcelona announced the signing of Francisco Trincão in January 2020.

Pacey, prolific, able to drop into the midfield to provide passes or cut inside and shoot with the inside of his left foot, Trincão’s profile perfectly matched that of a certain right-winger on the team. No one truly expected the Portuguese to be the second coming of Messi, but even then, his start to life in the Catalan club has been far from ideal.

The 21-year-old has managed 3 goals and 2 assists in 39 appearances, the vast majority of which were as a substitute. While there certainly have been signs of promise that reminded spectators of the 30 million Euro winger they brought in from Braga, the Portuguese has been unable to show any sort of consistency and therefore is not relied on by Koeman, unlike other promising starlets on the squad such as Pedri and Frenkie de Jong.

According to a report by Mundo Deportivo, the Catalans are willing to cut their losses and cash in on Trincão this summer, despite him having signed a 5-year contract only 5 months ago.

There was reported interest from Serie A giants AC Milan and Juventus recently, the former of which were also in the race to sign the winger from Braga (who eventually chose to join Barcelona). Now, however, AS Roma are allegedly interested, who hope to start a new sporting project under recently appointed José Mourinho, who starts another career in the Italian top flight in July.

Trincão, who has only found minutes off the bench as a wingback recently, has understandably had a very narrow scope to show his talents, especially in a role that is far from his preferred one. This glaring tactical disparity might have Barcelona wanting to cash in on the player, and the Roman outfit is one that may be interested.

Although sources close to the coach claim that, owing to the season being unfinished, new signings have not yet been spoken of, some names have been thrown around: Madrid outcast Isco, Juan Mata, and more recently Trincão.

The winger has, for lack of a better term, suffered in Catalonia. From a severe lack of confidence initially to then a tactical switch as soon as he began to find some form that saw him unfit for the squad, a bad run of luck has plagued the Portuguese international. Whether or not Barcelona do decide to sell Trincão, his story, as of now, remains one of unfulfilled potential.