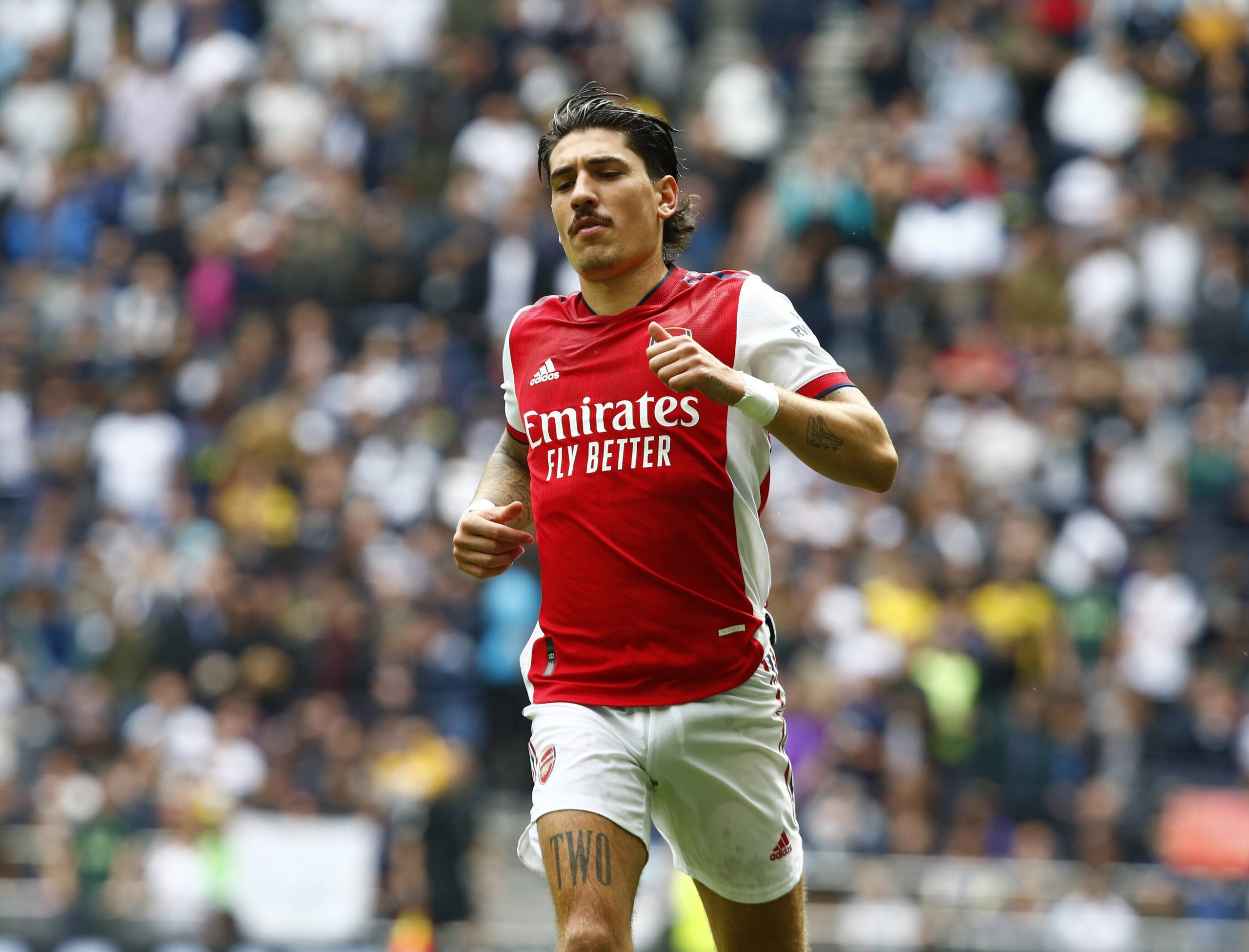 In an interesting turn of events on the penultimate day of the summer transfer window, Barcelona and Tottenham Hotspur are looking to complete a deal for Emerson for a reported fee of €30 million. Meanwhile, the Catalan giants look towards Spurs’ eternal rivals, Arsenal, to source a replacement.

According to a report relayed by Gianluca Di Marzio, Barça are considering an approach for Hector Bellerin in an attempt to fill in the backup spot at right-back.

Bellerin came through Barcelona La Masia academy but left for Arsenal in search of minutes. However, he has been linked with a move back year after year, often dropping hints about his future as well.

Ideally, Barcelona fans would think Sergi Roberto is the man to fill in as the deputy defender, but his present and future looks set in midfield. In three games so far, the Spaniard has scored twice and given an assist with only 120 minutes under his belt.

Other than that, Oscar Mingueza is another player who showed his versatility last season, filling in at right-back often.

Despite being far from their favourite position, it would make sense to rely on Roberto and Mingueza as backups instead of splashing money on an out-of-form, injury-prone Hector Bellerin. An exciting couple of hours ahead for Barcelona and their supporters.