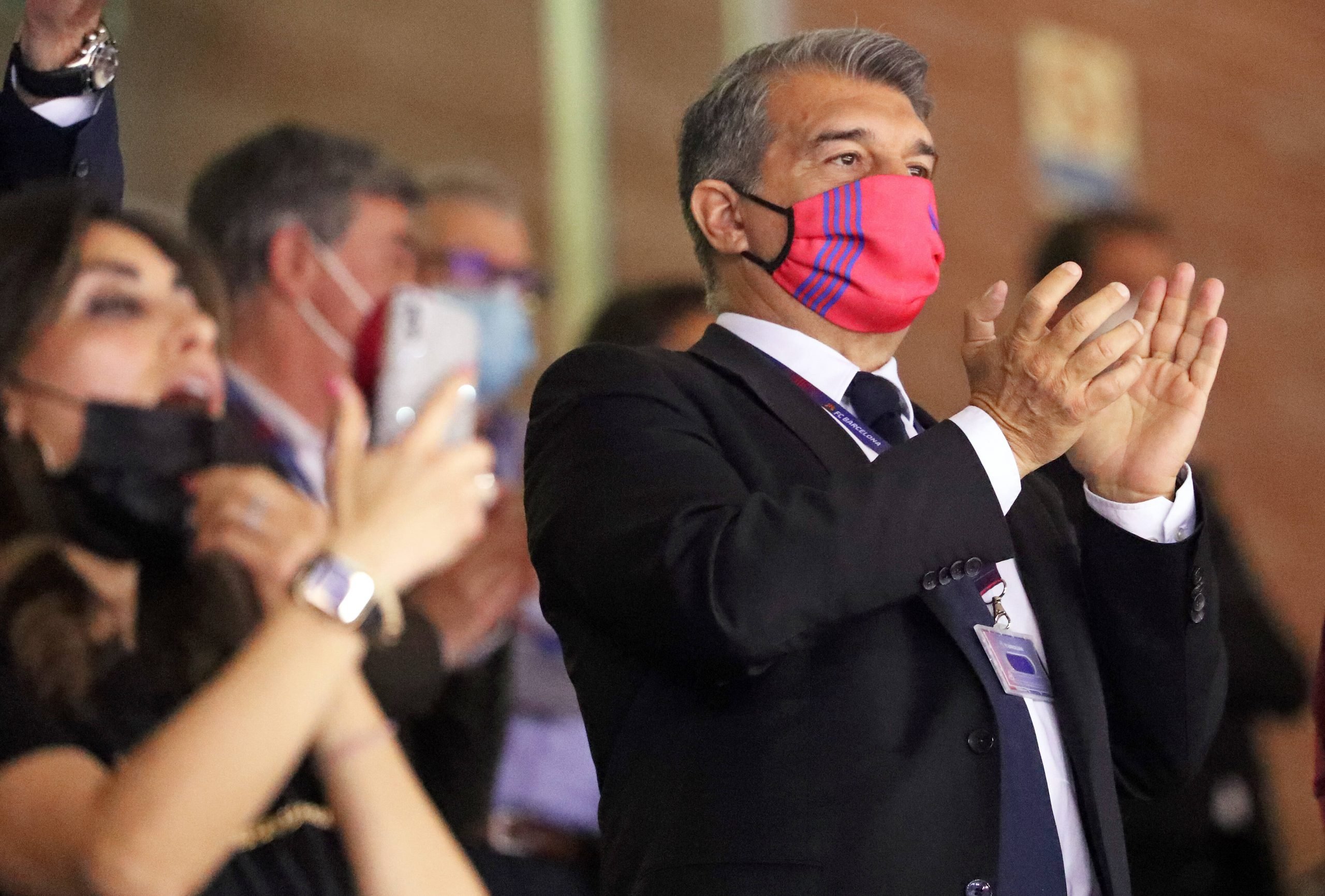 Barcelona have been in contact with Antonio Aranda to sign him this summer, according to ESPN journalist Moises Llorens.

The Granada midfielder has a contract that runs till next month (June 2021) with the club and seeing as he is unlikely to renew his contract anytime soon, the Catalans are interested in signing the youngster.

The 20-year-old is a product of the Granada youth academy and is currently a starter for the reserve team, for whom he has amassed 40 appearances primarily as an attacking midfielder (but often on the flanks).

Barcelona have already begun contract talks with the midfielder for a free deal in June, which is primarily what they happen to be relying on for reinforcements on taking into consideration their extremely dire financial situation.

The Catalans seem to be starting a pattern of betting on youngsters from other teams in the league spurring from the success of Pedri, who is a starter for the first team at only 18. A similar interest seems to be extending towards Valladolid’s ‘Chuki’ and Valenciennes’ Ismael Doukoure.

That said, the midfield department for Barcelona is pretty stacked up. With young guns like Pedri and Frenkie De Jong making a name for themselves in the starting XI already, and Riqui Puig, Ilaix Moriba, and probably Nico Gonzalez there to provide competition next season, there are other positions Barça should look to prioritise.

On the contrary, he will sign as a free agent and could be sold on a profit almost immediately. For a club in financial distress, any boost in the bank could do a world of good.

It’s likely that Aranda starts within the ranks of the B-team, seeing as he is yet to make his debut in La Liga for Granada. Either way, Barcelona are clearly preparing to make a number of signings (most for free) to prepare for the future under president Joan Laporta.