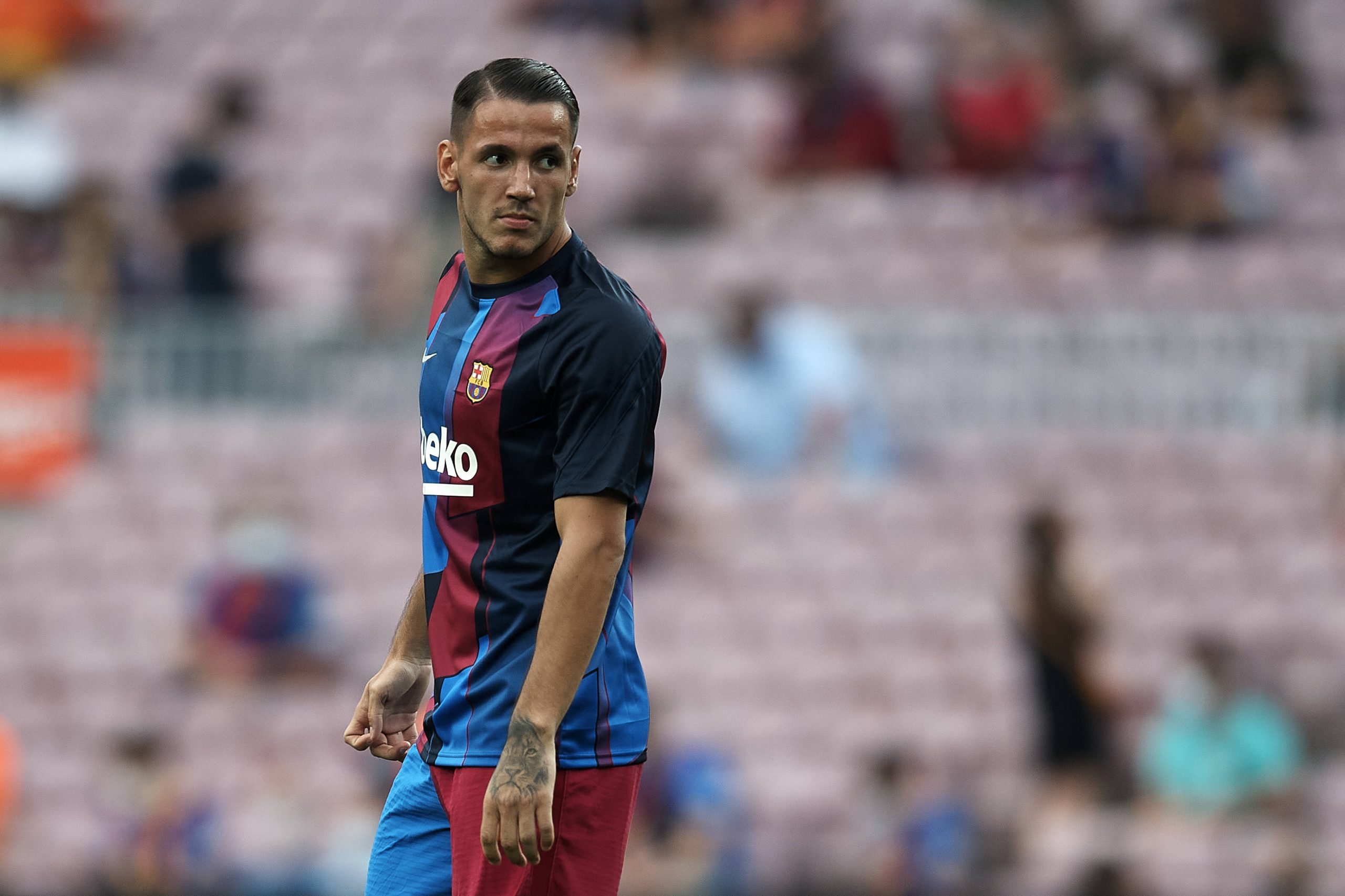 With just under a week to go before the transfer window draws to a close, Barcelona are aiming to resolve the situations of three players in a final set of attempts to reduce their economic load by offloading three names, according to a report from L’Esportiu.

The first of these names is Ilaix Moriba, whose departure has been well established for a few weeks now. With the club refusing to stoop to his unreasonable contract demands and the player being uncooperative, he has decided to take the club’s ultimatum and leave instead of spending a season in the stands.

Ilaix has been linked to Tottenham and RB Leipzig, and all signs point towards him joining the North Londoners. The next name on the list of potential outs is Barcelona’s B team forward, Rey Manaj.

After seemingly making headway towards inclusion into the first team, the club reportedly does not view him as essential. The forward has offers from three different leagues, and Barcelona supposedly view the sum he will fetch, however small, to be important.

As for Miralem Pjanic, the club apparently want to keep working till the last minute to finalize his departure. His salary and profile make an agreement with buyers difficult, which could mean he continues for the time being, and Barcelona attempt to sell him again in the winter market.