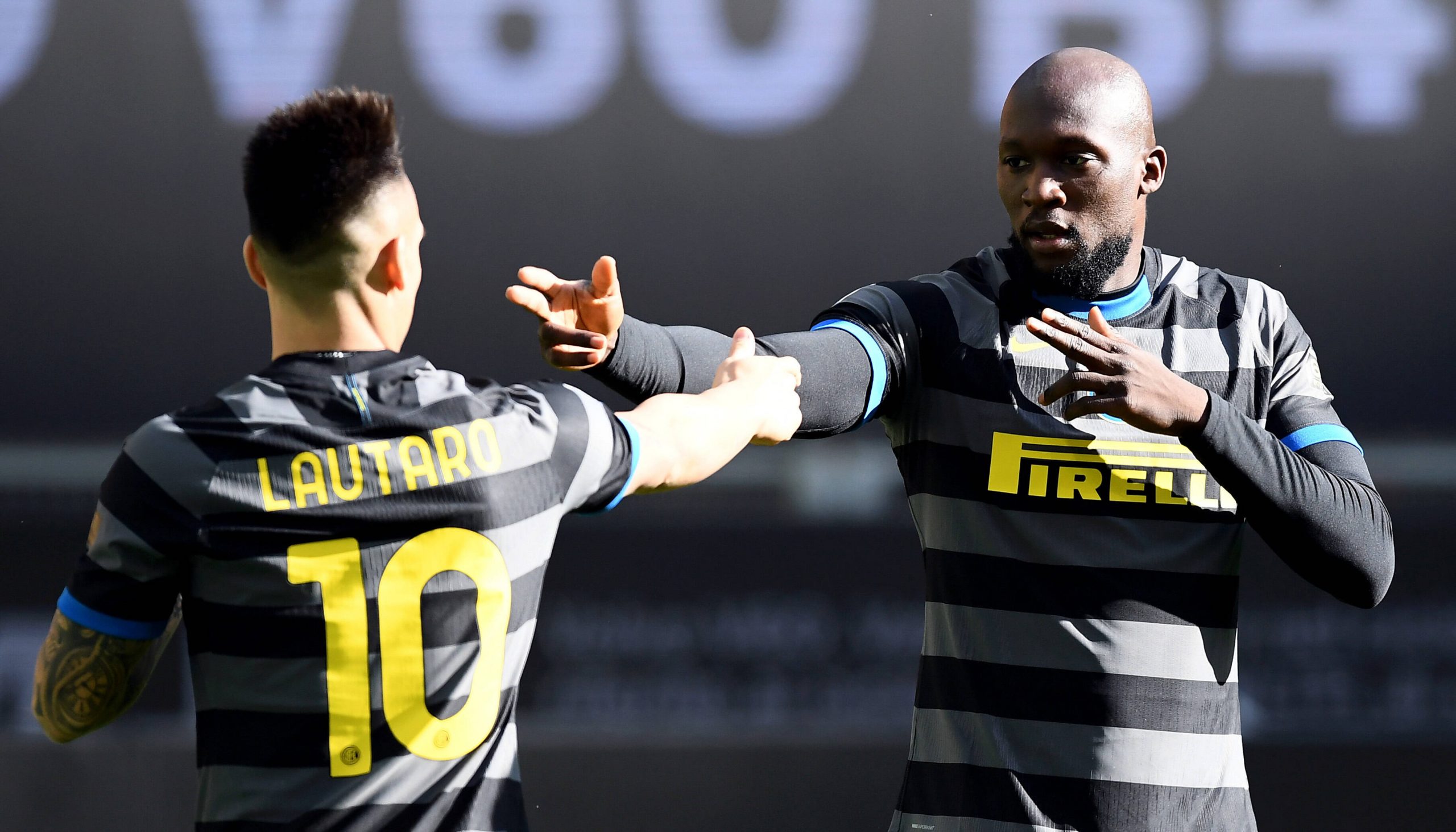 With multiple clubs in the race to sign Erling Braut Haaland, Barcelona’s board must have its alternatives lined out. According to Mundo Deportivo, Barça is looking at both of Inter Milan’s strikers as options. The major factor which could result in Haaland’s deal falling out is his price tag. Borussia Dortmund have put a €180m price tag on the Norwegian.

The current Serie-A table toppers also find themselves in a very tricky financial situation. They need cash to get out of their debt. Their two strikers upfront are surely their most prized possession, which means they can make maximum money out of them if needed.

As reported by multiple Italian outlets, Inter is more open to the sale of Romelu Lukaku compared to Latauro Martinez. It’s said that their age is a crucial factor in this decision. Lukaku has formerly played under Ronald Koeman and rates him highly as a manager. The Dutchman replicates the same feelings for the Belgian No. 9.

Martinez is surely not a new name for any Barça fan. Even under the Bartomeu administration, tons of reports regarding his signing floated throughout the summer. The Argentine is one of the players who has the almost perfect resume to play up top at the Catalan club. Reports from Italian media say that there’s just a mere formality left to renew his contract. However, he still remains excited to play alongside his national captain.

The duo of Martinez and Lukaku has scored 41 goals amongst them and has assisted 16 more. Undoubtedly, they are the protagonist of Antonio Conte’s march towards the Scudetto. However, both of the players are very different in their approach towards the game. The Belgian is a more physical player. On the other hand, the Argentine is a more complete player with a killer instinct, a perfect replacement for Suarez, some would say, including the six-time Ballon d’Or winner.

Everyone, including the newly elected board, is aware of the fact that Barça needs an upgrade at the No 9. position. Reportedly, Joan Laporta’s board is looking to make some sales in order to sign a big name at the front. There are multiple free options available, too, out of which Memphis Depay is reportedly Koeman’s favourite. With all said, one will need to wait until the summer to see how things will pan out eventually.