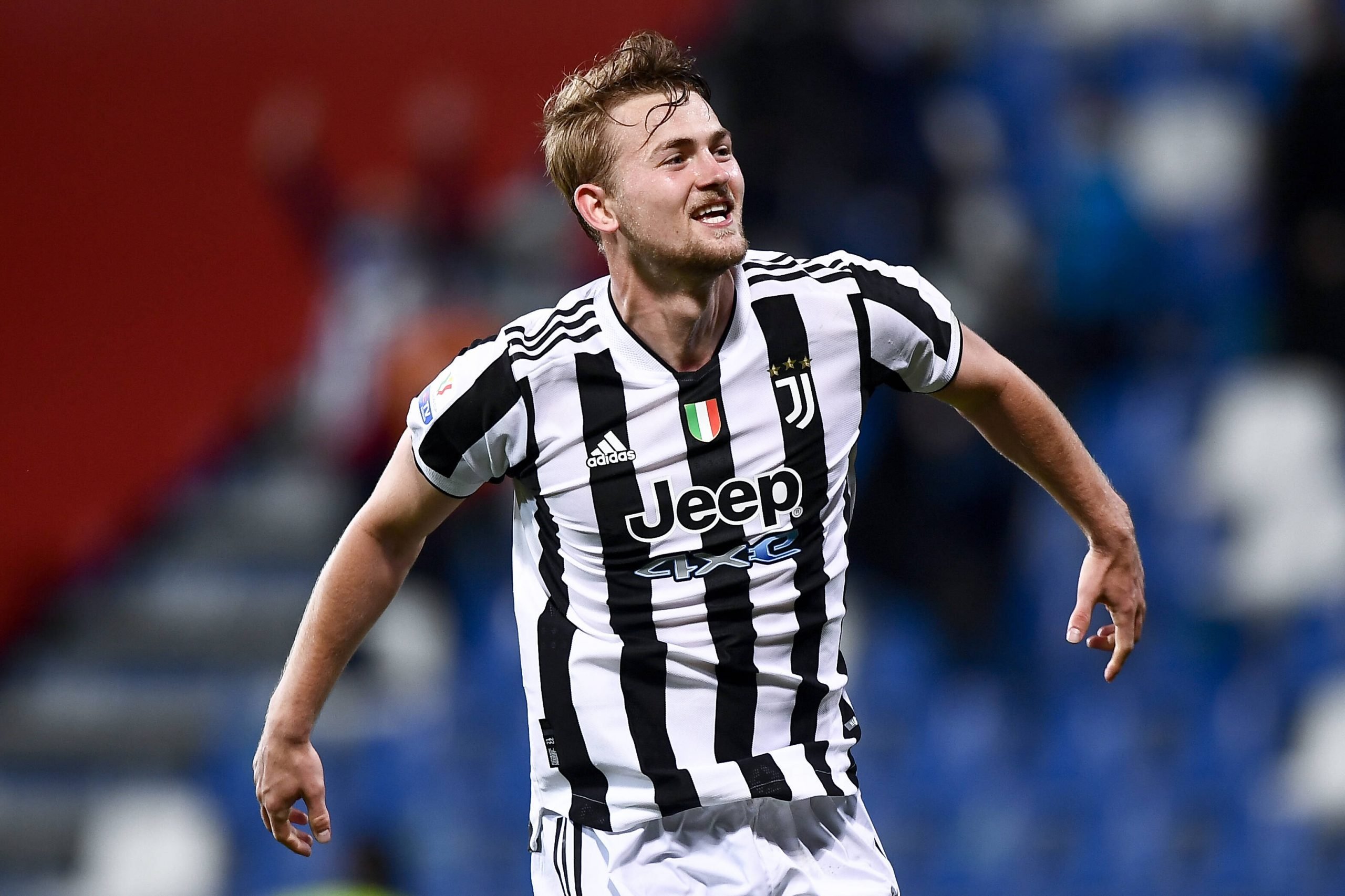 Photo by Nicol Campo via Imago

Matthijs de Ligt has, for a few years now, has been regarded as one of the best defensive prospects in Europe. At only 19-years-old, he completed a dream move to Juventus, but has since struggled to adapt (or rather, not enjoyed himself) at the Italian club.

According to TV3, the Dutch defender hopes to leave his current club, with Barcelona being his first preference. In 2019, he was heavily linked with a move to the Catalan capital, but the potential transfer fell through, and the young starlet found himself along with the likes of Cristiano Ronaldo in Turin.

After a stellar 2018/19 campaign as Ajax’s captain at the mere age of 19, de Ligt was picked up by Juventus; he struggled in his first season at the la Vecchia Signora but has since found his footing, enjoying yet another great season. But given his Total Football roots — having graduated from Ajax’s Youth Academy — the Dutchman has not felt entirely comfortable in Italy, where the styles and philosophies of football differ heavily.

De Ligt wishes for a move to Barcelona — a club that is in dire need of defensive reinforcement. Additionally, their style of positional play and building up from the back will suit the 21-year-old’s skill set nicely.

According to the report, Barça are most definitely interested in such a deal, with the option of swapping a few players to help facilitate the former Ajax player’s move into the Camp Nou. The likes of Miralem Pjanic, Antoine Griezmann, or Ousmane Dembélé are a few of the names Joan Laporta and co may be considering as leverage in a swap deal to bring de Ligt to Barça.