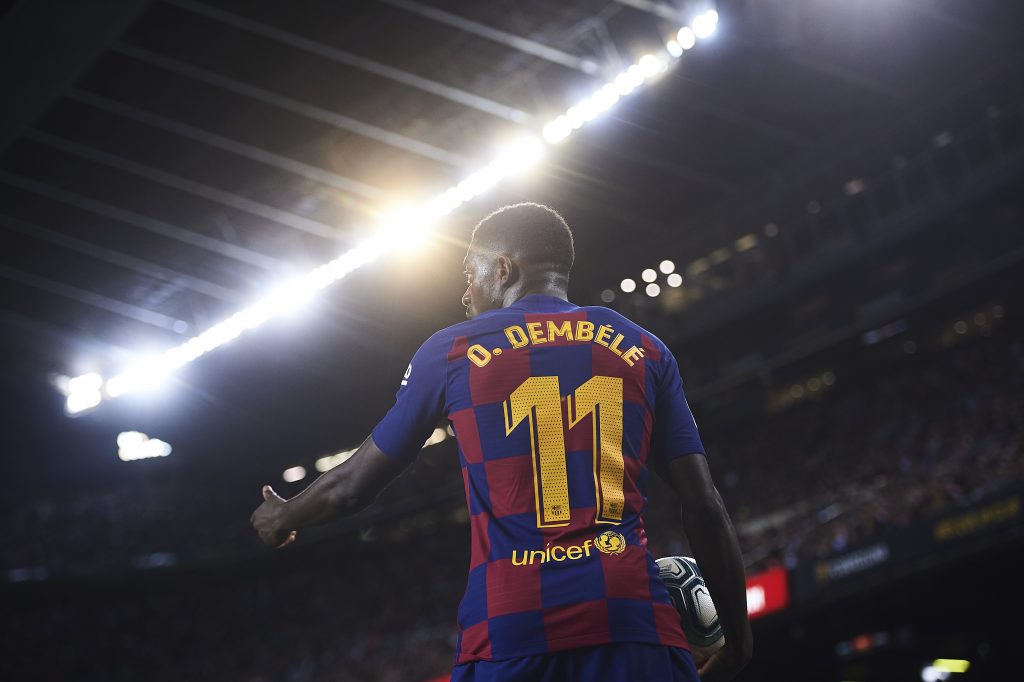 According to the German newspaper Bild, FC Barcelona has to pay variables to Dortmund in case they transfer Ousmane Dembélé.

The 23-year-old winger currently continues his recovery process after having closed the season due to an injury in his right leg. His Barcelona career has not been the best due to his injury record. The French forward has been linked with Manchester United who sees Dembélé as an alternative to Jadon Sancho.

Considering that Barcelona will earn a much lower amount than they expect in case the Frenchman gets sold, it is still unknown whether the club will keep him. Coach Quique Setién earlier stated that he fully counts on Dembélé.