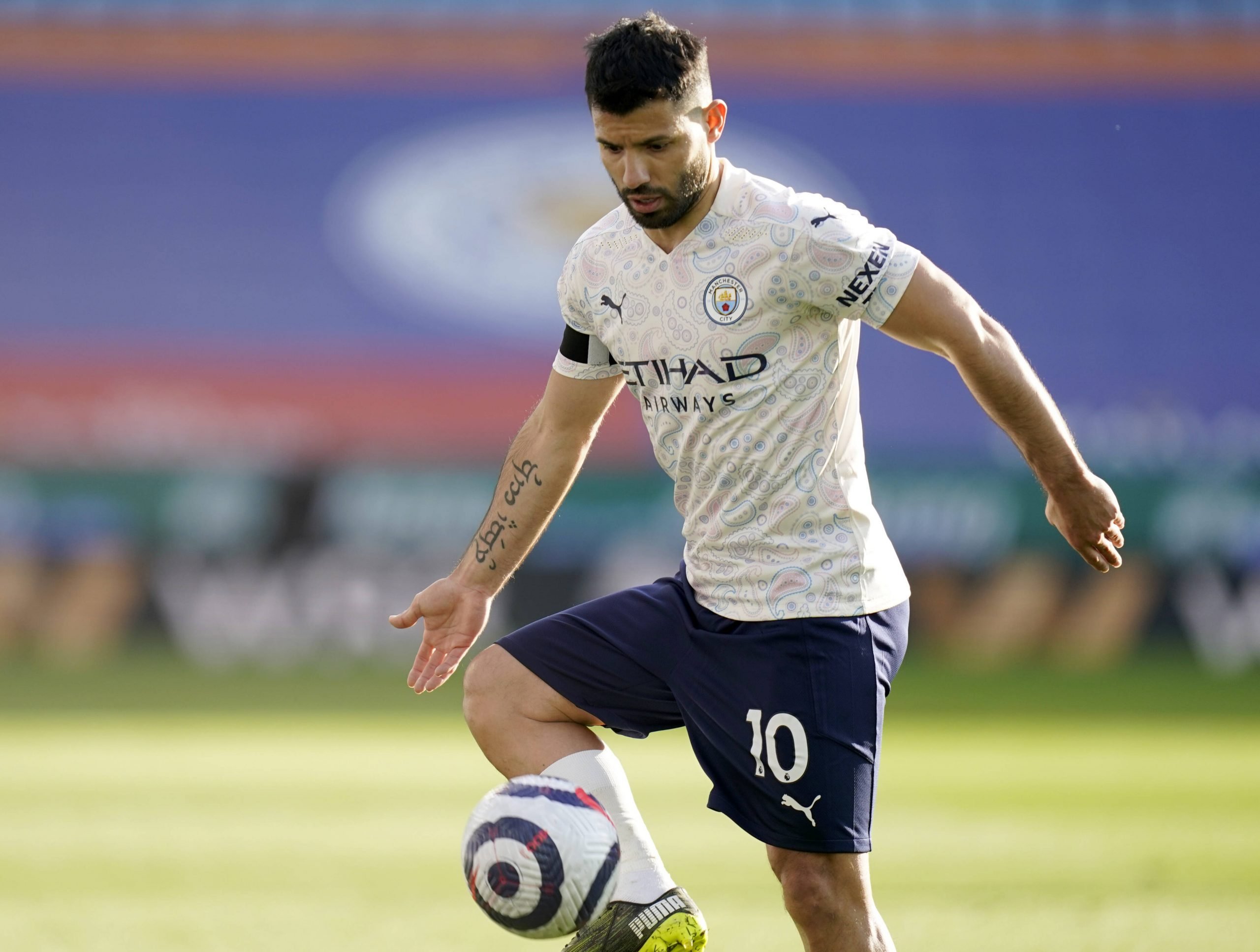 Sergio “El Kun” Aguero’s move to Barcelona is set to be imminent as his lawyers have already received a drafted contract from the Catalan club, report La Portería and Alfredo Martínez.

The Argentinian has been linked with Barcelona since last summer, as the need for a striker in the squad has been repeatedly stated by Ronald Koeman. Since Luis Suárez departed last September, the Culés have been missing his goals and his presence inside the box.

Although Aguero was not of the first options for Koeman, as he prefers the Olympique Lyonnais striker Memphis Depay, the truth is that now the Argentinian has his contract with Manchester City expiring, he could be a market opportunity for various reasons.

The first and most obvious is that Aguero has a close friendship with Barça legend Leo Messi since they both started their careers back in Argentina. His move to Camp Nou could potentially be a signal regarding Messi’s decision on his future this summer, as his contract is expiring.

At almost 33 years old, the current Manchester City player is having one of the worst seasons of his career. His stats have been decreasing lately and in fact, this season he has scored three goals in just 15 appearances in all competitions.

Since making official his decision of departing from Manchester, his coach Pep Guardiola has been leaving the Argentinian out of starting 11’s and his minutes continue to decrease. However, Aguero is a club legend and will be remembered as one of the best strikers in Manchester City’s history.

He could perfectly be one the striker reference that Barça have been lacking since Suárez departed. Although Aguero is not tall at all, his presence inside the box has been always felt when he is around. He is a goal scorer and has proven to be throughout his career.

It is yet to be determined if the new sports board will decide to finally complete the free transfer.