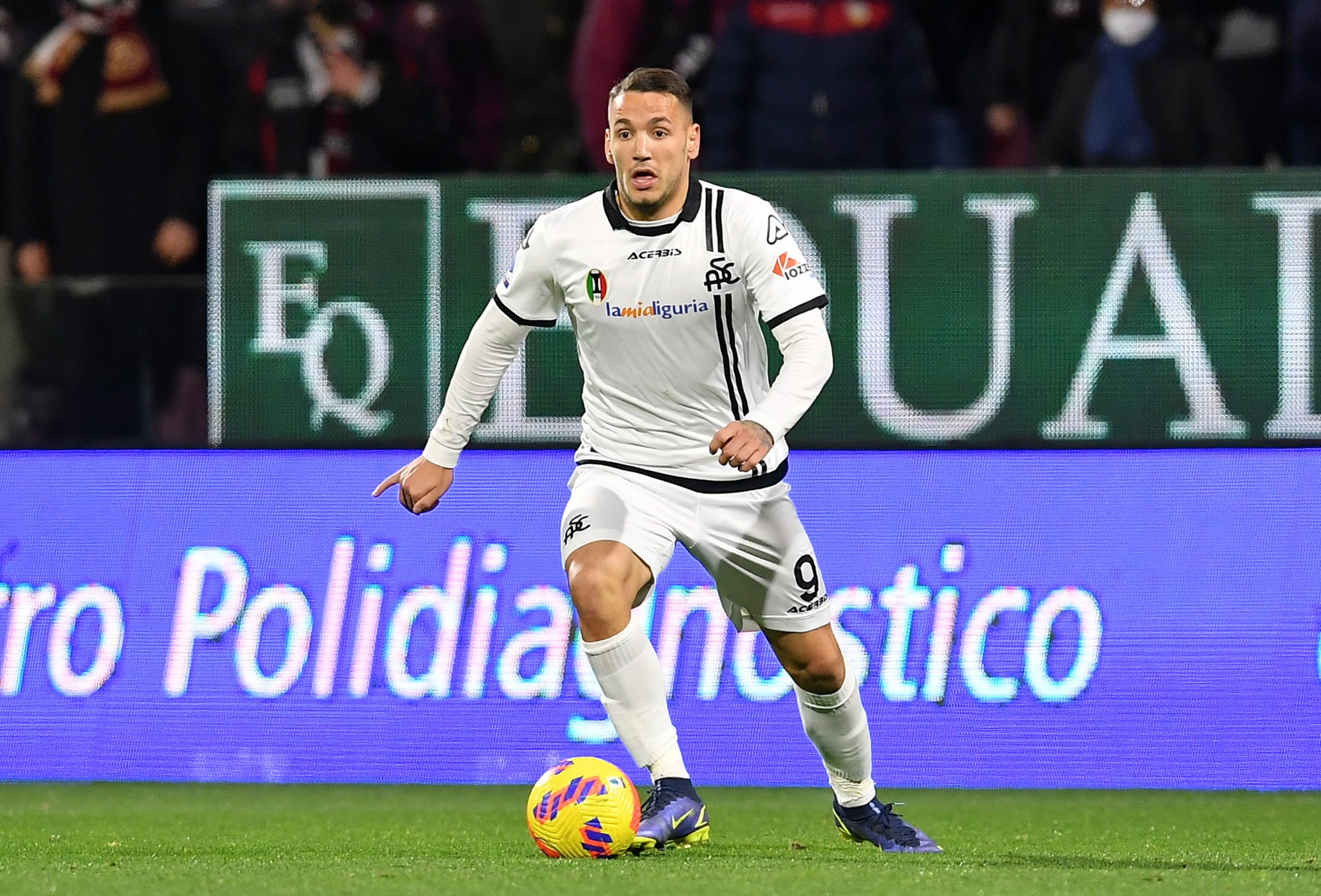 Barcelona have kickstarted their training today at the Ciutat Esportiva, with many of the first-team players arriving at the camp to begin their preparations for the new season.

The likes of Pedri, Pierre-Emerick Aubameyang, and Ansu Fati are all expected to train today, but at the same time, there are a few players missing in action, as they look to sort out their future at Camp Nou.

According to Achraf Ben Ayad, Rey Manaj is one such player who is not expected to arrive at Ciutat Esportiva today. He is currently looking to solve his future after being deemed surplus to the requirements by Xavi.

Formerly of Inter, Manaj had joined Barcelona in early 2020, in a €2 million move from Albacete. It was an interesting investment from the Catalans, who made the punt on a player that never really had a track record of proving himself at the highest level of football.

The investment did not work out in the end, with Manaj failing to make a single senior appearance for Barcelona. He did feature 31 times for FC Barcelona Athletic, racking up 16 goals before being shipped out to Spezia on loan last summer.

The Albanian striker netted five Serie A goals during the 2021/22 campaign, which has convinced Watford to make a move ahead of the new season, as per Ben Ayad.

The Barcelona-based journalist suggests a move to Vicarage Road remains a possibility for Manaj, who will be looking to make an impression in the Championship and help the Hornets return to the Premier League after being relegated last term.