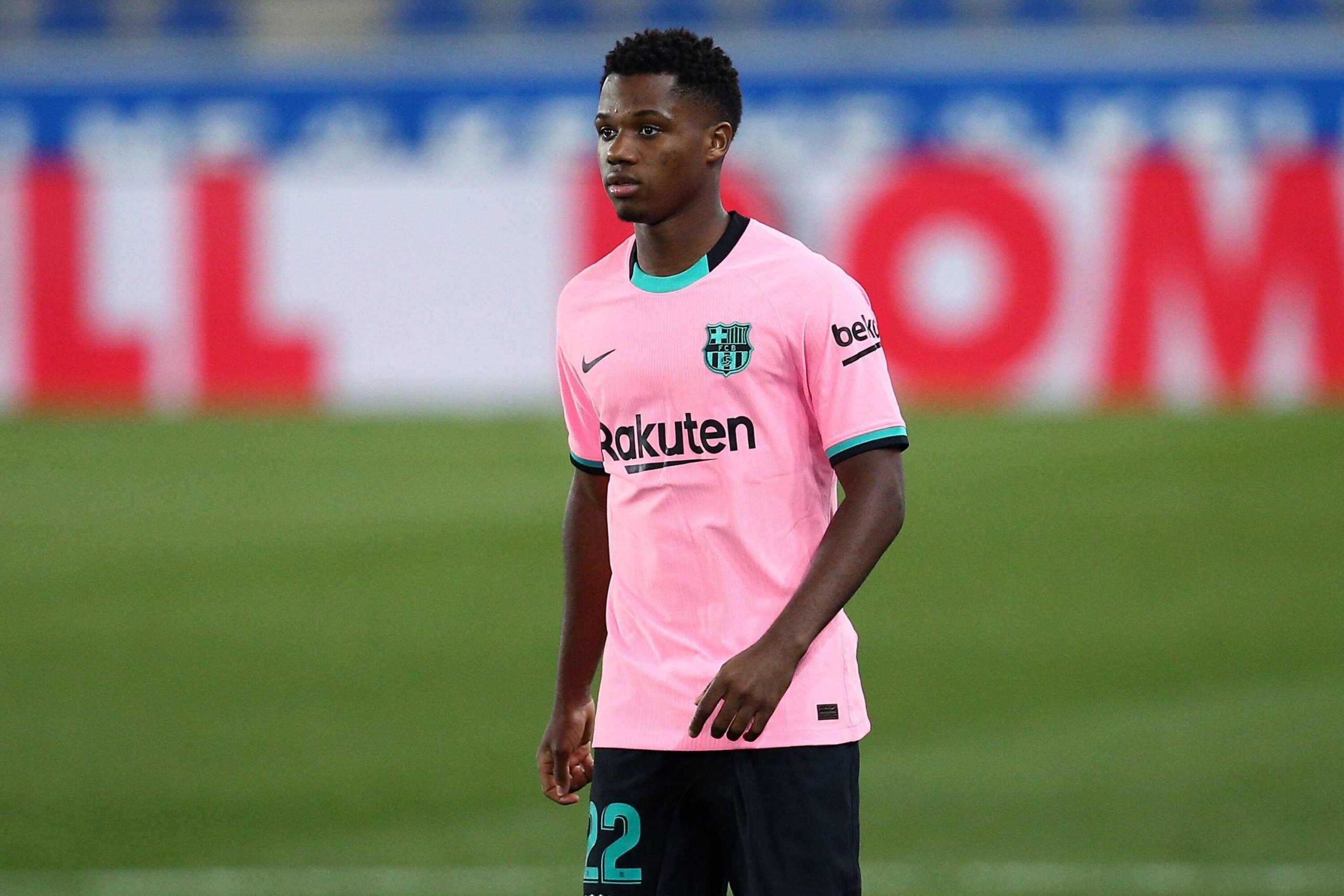 Barcelona could be ready to welcome back three of their injured stars when the pre-season kicks off next month, as per a report from La Vanguardia.

Barcelona will kickstart their pre-season on the 12th of July, with medical check-ups scheduled for returning stars scheduled for the 9th and 10th of the month. And it is expected that three players – Ansu Fati, Philippe Coutinho and Marc-Andre ter Stegen, who have had to undergo surgeries recently, will be back in time for the pre-season camp.

Amongst the three Barcelona stars, Ter Stegen is still said to be in the initial recovery phase. The German goalkeeper missed the Euros in order to undergo surgery on his knee last month – his second in less than a year after having gone under the knife in August last year.

Ter Stegen played through the entire season for Barcelona but decided that a corrective procedure was needed this summer. And, having successfully undergone surgery in Sweden under Dr. Hakan Alfredson, Ter Stegen is now working with the physiotherapists as the first phase of his recovery.

As for Ansu Fati, the 2020/21 season was quite a frustrating one. The teenage prodigy looked set for a more prominent role in the Barcelona setup until a knee injury struck him down. He was operated on by Dr. Ramon Cugat in November last year but throughout his recovery, the youngster faced quite a few setbacks and needed another surgery.

Fati completed the second procedure last month in Portugal and is said to be recovering well. He is currently alternating between work in the gym and the pool and there are no signs of any complications with his knee at the moment. While there is no timeline on his return yet, Barcelona and the player’s camp are hopeful that the 18-year-old will be back in time for the pre-season camp.

Coutinho in the final phase of recovery

As for the final member, Coutinho is the most advanced among the trio in terms of their road to recovery. The Brazilian has been sidelined for over five months now and has had to have two operations on his left knee, one in January, the other in April as he did not respond well to the first surgery.

Coutinho should be ready on schedule for the pre-season, although, he faces an uncertain future at the club, with Barcelona looking to cash in on him this summer. The report, however, does add that in case there are no suitors, he might end up staying at Camp Nou.