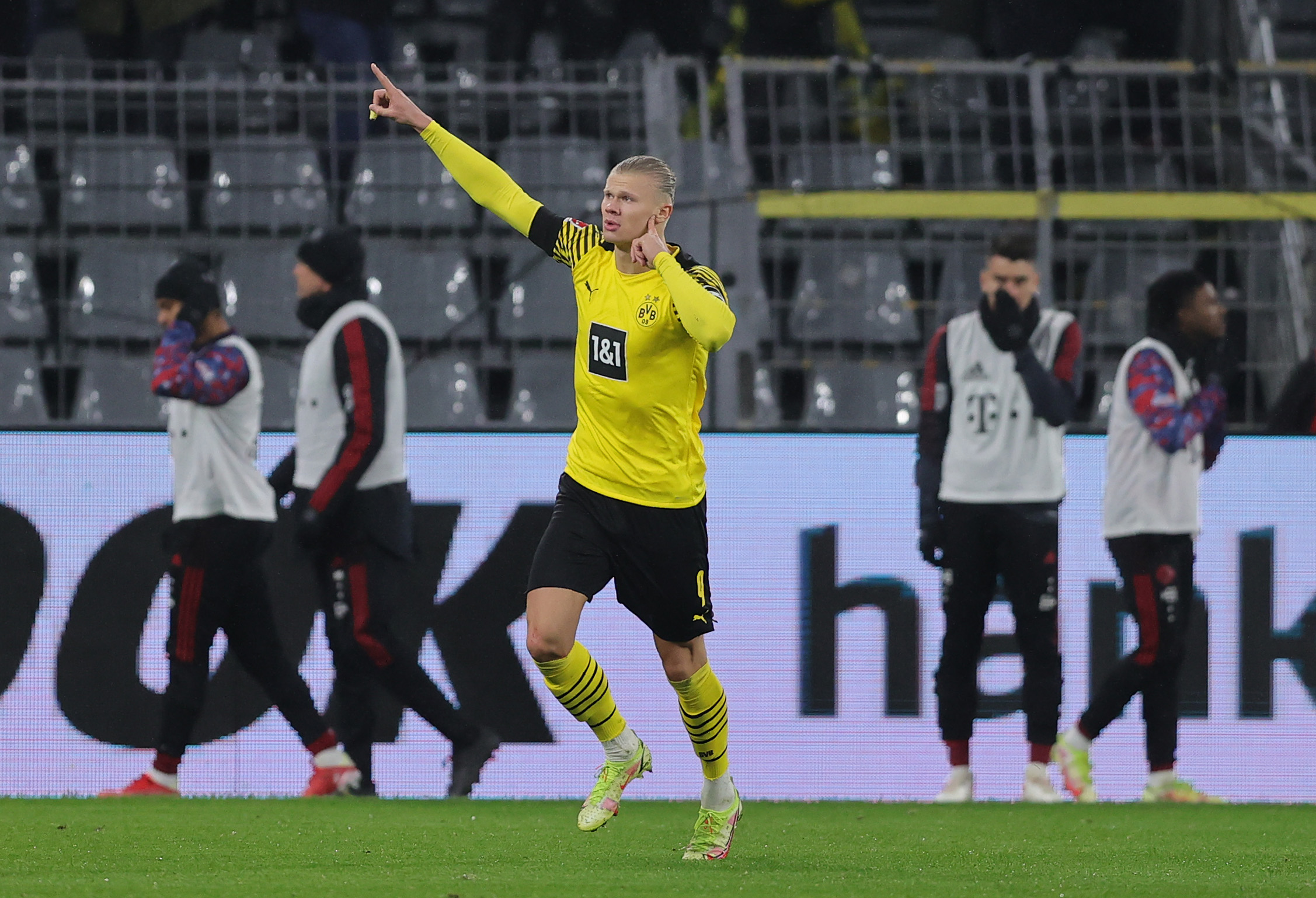 Erling Haaland is a player that is set to spark a major transfer war in the summer of 2022.

The Borussia Dortmund superstar has become one of the most coveted young centre-forwards in Europe, with almost every top club wanting a piece of him. Real Madrid and Barcelona are no different as the pair hunt for the 21-year-old’s signing.

The Norwegian is believed to have a €75 million release clause that will come into effect next year, which clubs can trigger to sign him.

However, the actual costs involved to secure his transfer will be much higher when one factors in the wages he is likely to command and the commission his agent, Mino Raiola, could demand.

Sky Sports (h/t El Nacional) is claiming that the super-agent will demand a sum of €40 million as commission from the club where Haaland ends up in the summer.

Barcelona remain intent on landing the former RB Salzburg superstar. The Catalans are in need of a marquee addition to their attacking unit following the departure of Lionel Messi, and Haaland can be that big signing that leads the team to glory under Xavi Hernandez.

Antoine Griezmann walked towards the exit doors as well, and by the look of things, Ousmane Dembele might not renew either.

Considering their financial situation, the Blaugrana are in no position to shell €40 million to facilitate the transfer. They are instead hoping to put to use Joan Laporta’s good relationship with Raiola to try and lower his demands.

As for Real Madrid, their primary focus at this point is completing the free transfer signing of Kylian Mbappe from Paris Saint-Germain. However, club president Florentino Perez also remains intent on Haaland, more importantly, to ensure that he does not end up at Barcelona.

To that end, they are now ready to pay the €40 million agent fees to Raiola in order to beat the Blaugrana to the Norwegian hitman’s signing, claims the aforementioned report from El Nacional.

With clubs from the Premier League also involved, an interesting transfer battle could be brewing for Haaland.