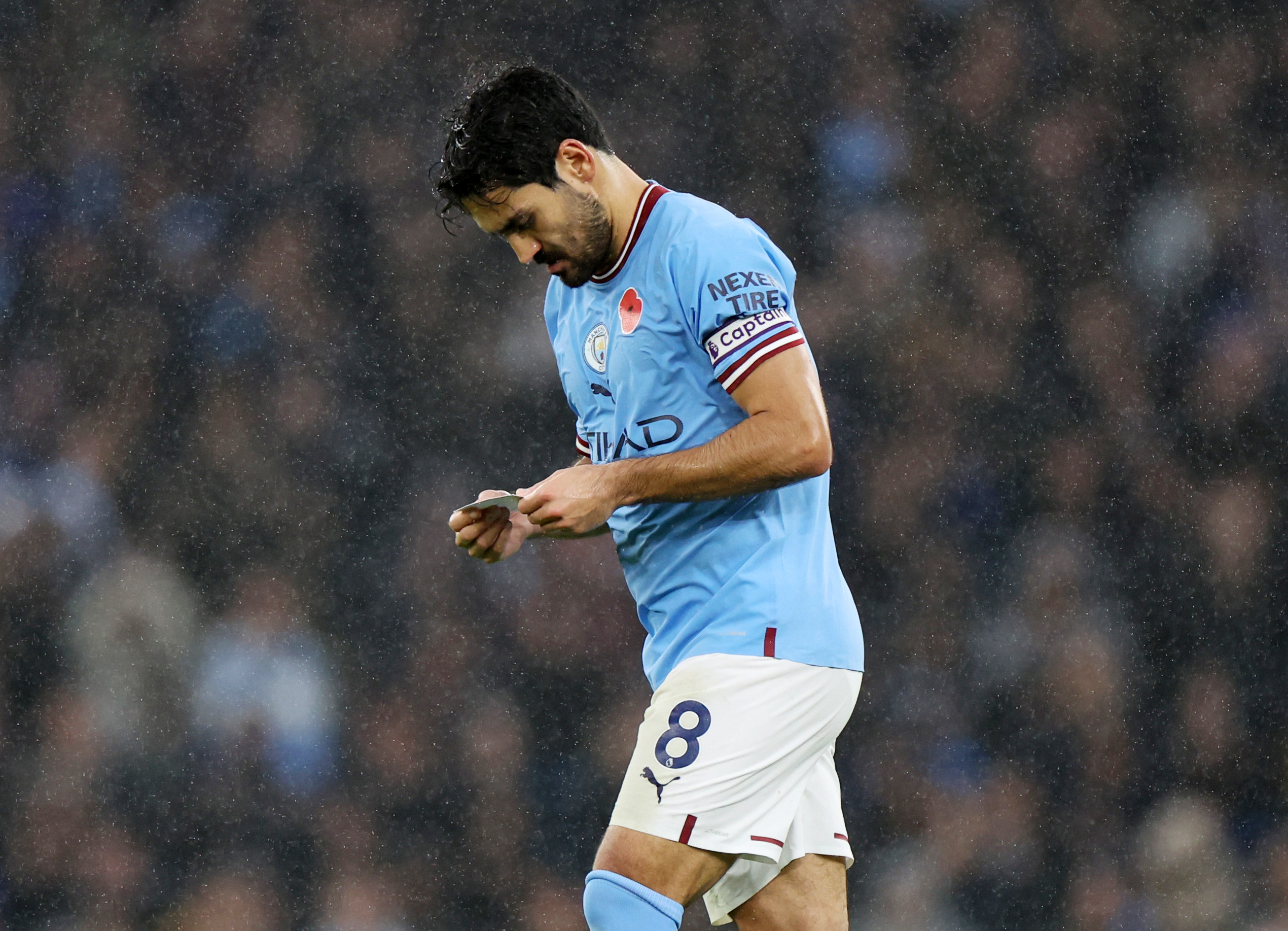 A recent report from Mundo Deportivo has offered a fresh twist to Barcelona’s pursuit of Ilkay Gundogan.

The Manchester City midfielder has emerged as the latest target for Barça, in their quest to shore up their ranks in the middle of the park. With Gundogan’s contract at Etihad expiring at the end of the season, he could be available for a free transfer in 2023.

However, the report from the Spanish publication suggests the Catalans may even sign the German international in the upcoming January transfer window.

This is because Manchester City are firmly in contention to sign their top target Jude Bellingham in January. They are aware of the competition from Real Madrid and Liverpool and want to wrap up the deal as soon as possible.

Borussia Dortmund, for their part, have reportedly started their preparation for Bellingham’s potential exit, with the club CEO recently confirming that the Black and Yellows are set to discuss the midfielder’s future shortly after the World Cup.

Bellingham’s potential switch to City could be the key for Barcelona as it could pave the way for them to make a move for Gundogan in the January transfer window, knowing the English giants will be keen on offloading one of their midfielders in order to accommodate the youngster.

Barcelona, therefore, will be in an excellent position to not only sign Gundogan in January, but also on a cut-price deal.

Gundogan’s potential move to Camp Nou in mid-season should go a long way in strengthening Barça’s ranks, especially at a time when players such as Franck Kessie and Sergio Busquets have not been consistent enough.

With the German boasting vast experience at the highest level of football, and offering technical prowess in the middle third of the pitch, his presence could be exactly what Barça need in order to secure the domestic title this season.