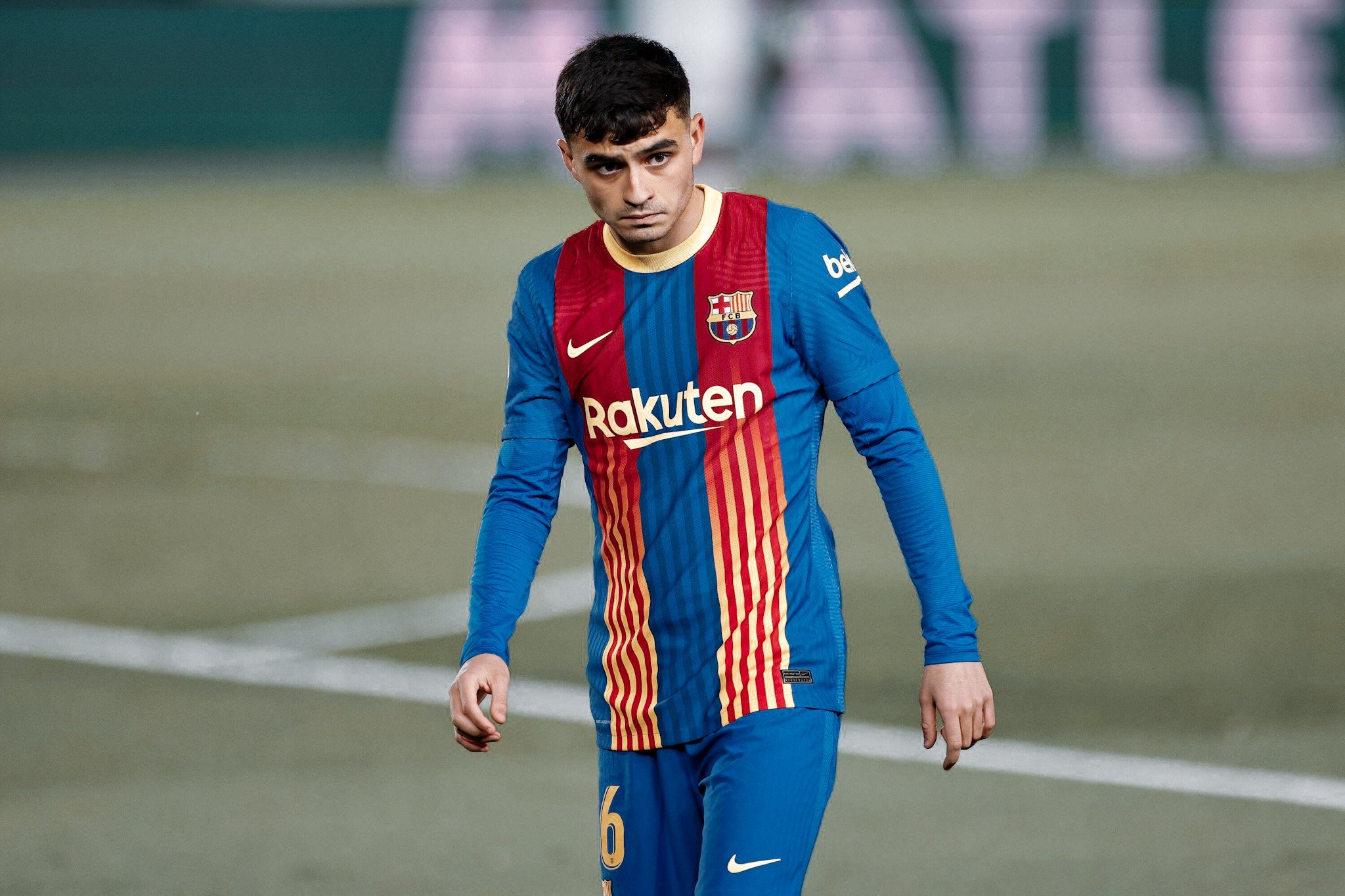 Photo by PRESSINPHOTO/Shutterstock via Imago

El Clasico is undoubtedly the biggest game in Europe. The whole world stops to watch it. From this huge game, Barcelona needed to win, but their first-half display was less than reassuring.

Barça tried to pin back Madrid, but the home side played with a defence of steel and stung like bees. The repeated counter-attacks from Los Blancos made a meal of Barça’s high line as the two opening goals came from quick counters after Barcelona had lost the ball.

In the end, the visitors were behind at halftime and had to chase the game from the start. It was a tough result to take at halftime, but the Blaugrana players knew that and had to show more after the break.

The second half was much, much better from the Catalans. They started on the strong foot and never looked back. Real Madrid were overwhelmed, not to say completely lost, and they had to thanks Thibaut Courtois more than once.

The visitors, under the heavy rain, applied a lot of pressure on Madrid’s defence. With Antoine Griezmann on the pitch, it was easier to find spaces behind the defence.

Consequently, the midfield and the attack had better halves while Jordi Alba looked way more comfortable.

In the end, Real Madrid won thanks to their solid defence. Barcelona, whose game plan was far from the worst. Ronald Koeman’s boys have a lot to rethink ahead of the Spanish Cup final in a week.

Man of the match: Oscar Mingueza

Oscar Mingueza’s first Clasico was full of emotions. The La Masía graduate started in defence and kept working his way up as the game went on.

As the backline looked lost at sea, the youngster was the only bright spot and slotted in for Sergiño Dest in the second half. His goal is a testament to his determination, as is his goal-line clearance right after it. The defender even got Casemiro sent off, which is an achievement in itself.

If Barça’s defence disappointed in this game, Mingueza surely did not.

13′ GOAL! Real Madrid 1-0 Barcelona: Real Madrid get out of their zone as Federico Valverde escapes Jordi Alba to send the ball wide to Lucas Vazquez. The wing-back’s cross is beautiful, and Karim Benzema’s backheel finds the bottom right corner.

28′ GOAL! Real Madrid 2-0 Barcelona: Ronald Araújo fouls Vinicius on the edge of the box. Toni Kroos steps up, and his free-kick is deflected twice before meeting the back of the net.

59′ GOAL! Real Madrid 2-1 Barcelona: Barcelona get the ball on the left as Jordi Alba’s cross misses everyone in the box. Oscar Mingueza gets on the end of the cross and scuffs his shot. The effort still goes in, and the youngster halves the deficit.

62′ Barcelona play some beautiful football in Real Madrid’s box, and Alba finds himself in front of Thibaut Courtois. With Pedri open, the full-back decides to shoot, and the Belgian goalkeeper stops the shot.

90′ RED CARD! Mingueza goes forward and plays a great one-two with Francisco Trincão. Casemiro, who received a yellow card two minutes before, gets his second booking and leaves his side with ten men.