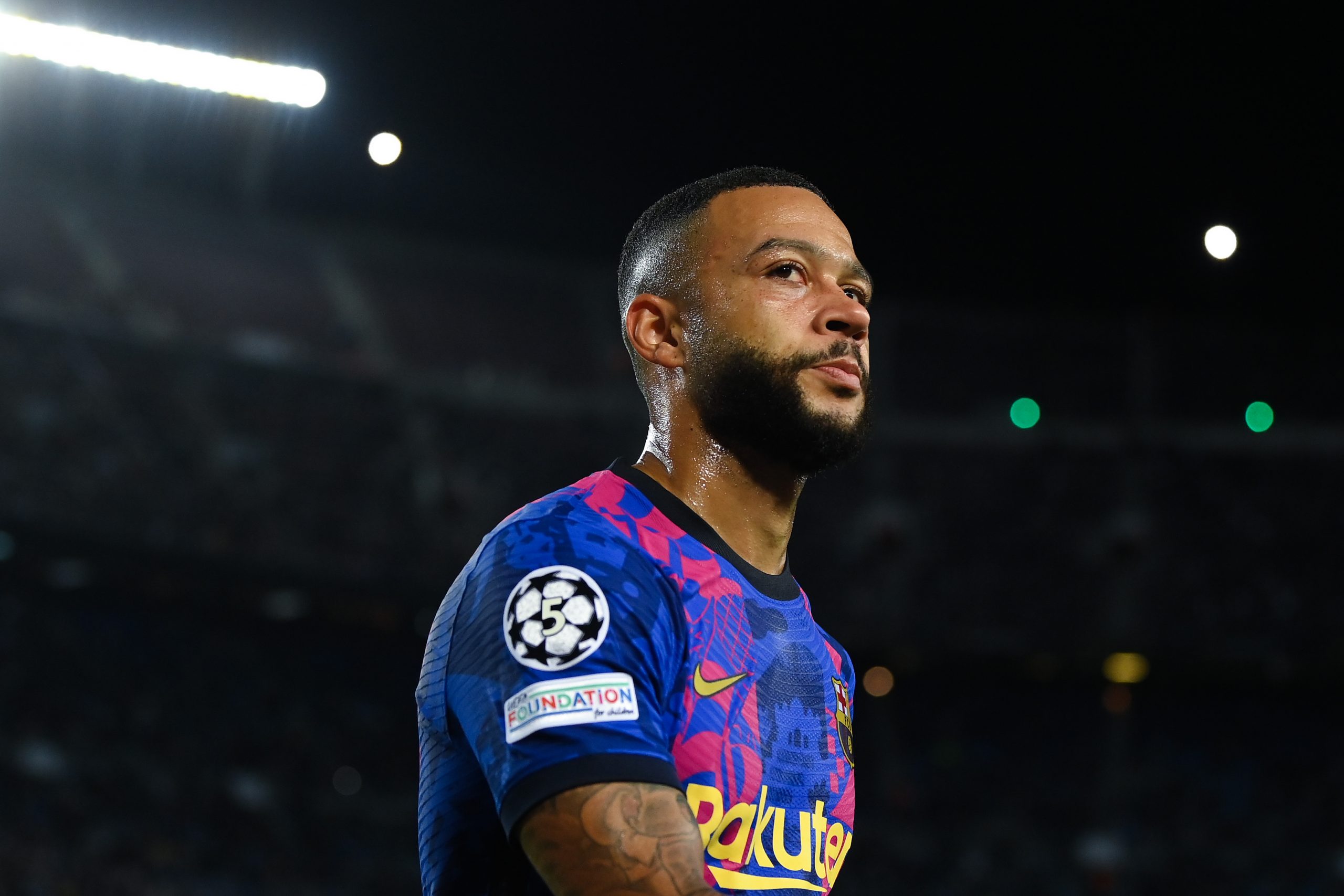 Barcelona are circling around a rather bemusing triangle involving Juventus’ Alvaro Morata, Paris Saint-Germain’s Mauro Icardi and their very own, Memphis Depay.

According to a report from Tuttosport, PSG have listed Memphis as one of the many replacements of Icardi should the Argentine decides to call on his PSG career.

Memphis, who arrived in Barcelona on a special request from Ronald Koeman, isn’t rated much by the current manager Xavi. In turn, he has reportedly made the former Real Madrid frontman, Alvaro Morata or Manchester United’ Anthony Martial his target.

Barcelona’s efforts of landing the Spaniard, however, rests on Juventus’ capabilities of landing a replacement. The replacement? It’s PSG’s Mauro Icardi.

Morata, whose current Juventus contract expires in June, has been on Barca’s radar for quite some time. According to reports, the Catalan club wants an initial six-month loan deal for the forward with an option of making it permanent in the summer. But the club from Turin will only sanction the move if they get a replacement in time.

According to L’Equipe, via juvefc, the two teams are already in dialogue and PSG will move their heads towards Depay once it edges closer. However, Depay isn’t the only one they are targeting as Manchester United’s Anthony Martial, Arsenal’s Pierre-Emerick Aubameyang, and Villarreal’s Paco Alcacer are on their list too.

The only problem here is the settlement of mutual agreement. The Bianconeri want Icardi on a six-month loan with an option to buy, but it seems PSG are adamant on an obligation to purchase.

As for Depay, his personal choice is to stay in Barcelona. And when you think about it, it’s for his best. Joining PSG means he would play second fiddle to Lionel Messi, Neymar and Kylian Mbappe, and at 27 years of age, no one would really want that.

Depay arrived in Barcelona amidst massive fanfare. However, the change in managerial shift might very well end his tenure prematurely.