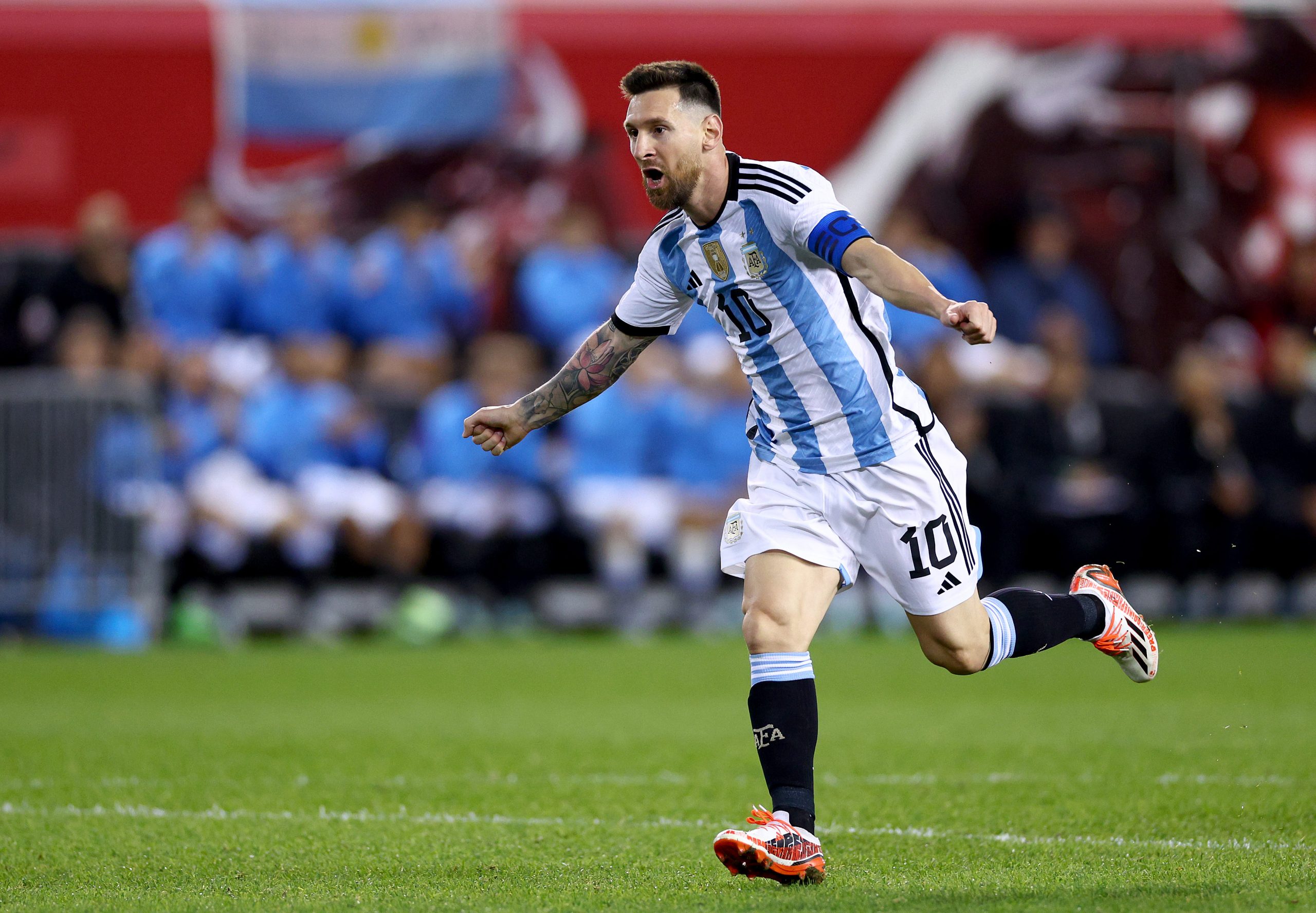 Amid rising speculations about the future of Lionel Messi beyond the ongoing season, Paris Saint-Germain have reportedly offered the former Barcelona captain a new contract to prolong his stay at the club, reports Manu Carreno.

Messi joined PSG in the summer of last year as a free agent after Barça could not renew his contract. After enduring a slow start to life in France, the Argentine superstar has kicked things up a notch in 2022 and played a key part in his team’s Ligue 1 triumph last season.

The 35-year-old has been in fine form in the ongoing campaign as well, already bagging six goals and eight assists from 11 matches in all competitions for PSG.

However, his contract with the club stands to expire at the end of the season. And Barcelona are said to be lying in wait to swoop in and re-sign Messi in the summer on a free transfer.

It has been claimed that president Joan Laporta is intent on bringing the former captain back to the club after the manner of the latter’s exit last year. The club are already studying ways to make it happen and get Messi back at Spotify Camp Nou.

However, PSG are unlikely to go down without a fight as they plan to keep Messi at the club beyond the ongoing season.

To that end, as reported by Manu Carreno, the Ligue 1 champions have offered the seven-time Ballon d’Or winner a new contract extension for one year with an option of an additional twelve months.

The wages being offered would be similar to what he currently earns, which is said to be around €30 million per year.

Messi will reportedly study the offer sent in by PSG, although any decision on his future will likely be made only after the FIFA World Cup in Qatar is out of the way.

With PSG making their move to keep Messi, Barcelona will have to act swiftly if they wish to re-sign the superstar next year.