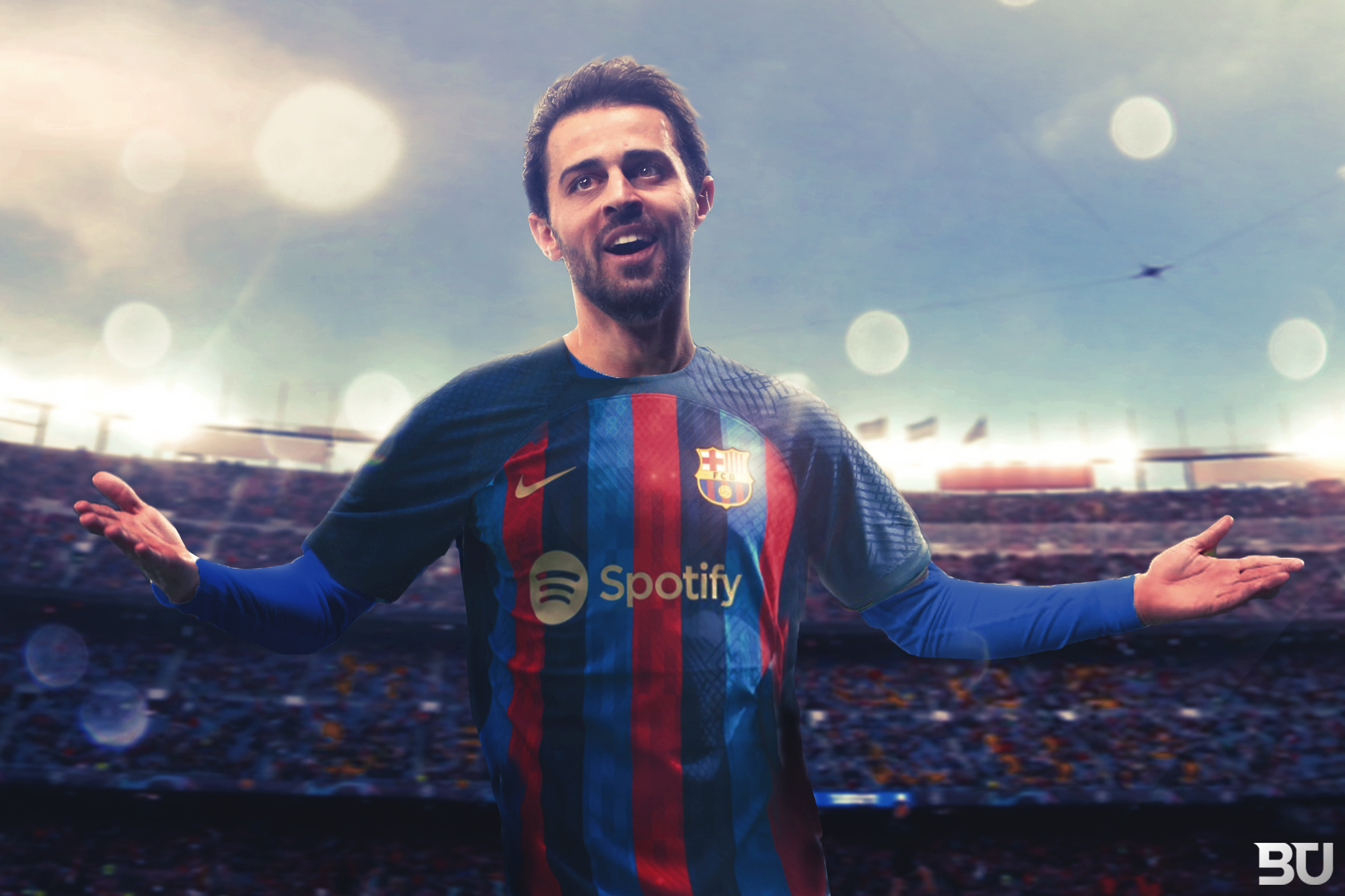 Paris Saint-Germain president Nasser Al-Khelaifi proudly insisted during a recent press conference that their era of bling is over and that the club is ready to change its image and pursue a strong sporting project.

This was proved by sacking head coach Mauricio Pochettino and sporting director Leandro, replacing them with Christophe Galtier and Luis Campos. They have since signed Nordi Mukiele, Hugo Ekitike, and Vitinha for a combined total of no more than €52 million.

However, according to the reliable Santi Aouana, PSG are now set to compete with Barcelona for the signing of Manchester City’s Bernardo Silva.

PSG evidently want to overhaul their entire midfield, since they are also closing in on the transfer of Renato Sanches for a fee of around €15 million, according to Fabrizio Romano.

As for Bernardo, Campos recruited him for AS Monaco during his spell there as director. The Portuguese broke on the scene during his stint with the Ligue 1 outfit, along with other names such as Tiemoue Bakayoko, Thomas Lemar, James Rodriguez, and of course, Kylian Mbappe.

Bernardo’s price tag is set at €85 million, and Man City would, in all probability, not stand in the way of him leaving, as long as the asking quote is met.

And while Barcelona have no agreement with City, they are the leading candidate to get his signature. They would, in fact, have to offload Frenkie de Jong before pushing to sign Bernardo.

Despite that, Aouana reports that the 27-year-old midfielder would be open to a return to France. PSG, who are in a much stronger financial position than Barcelona, could stump them to his services.