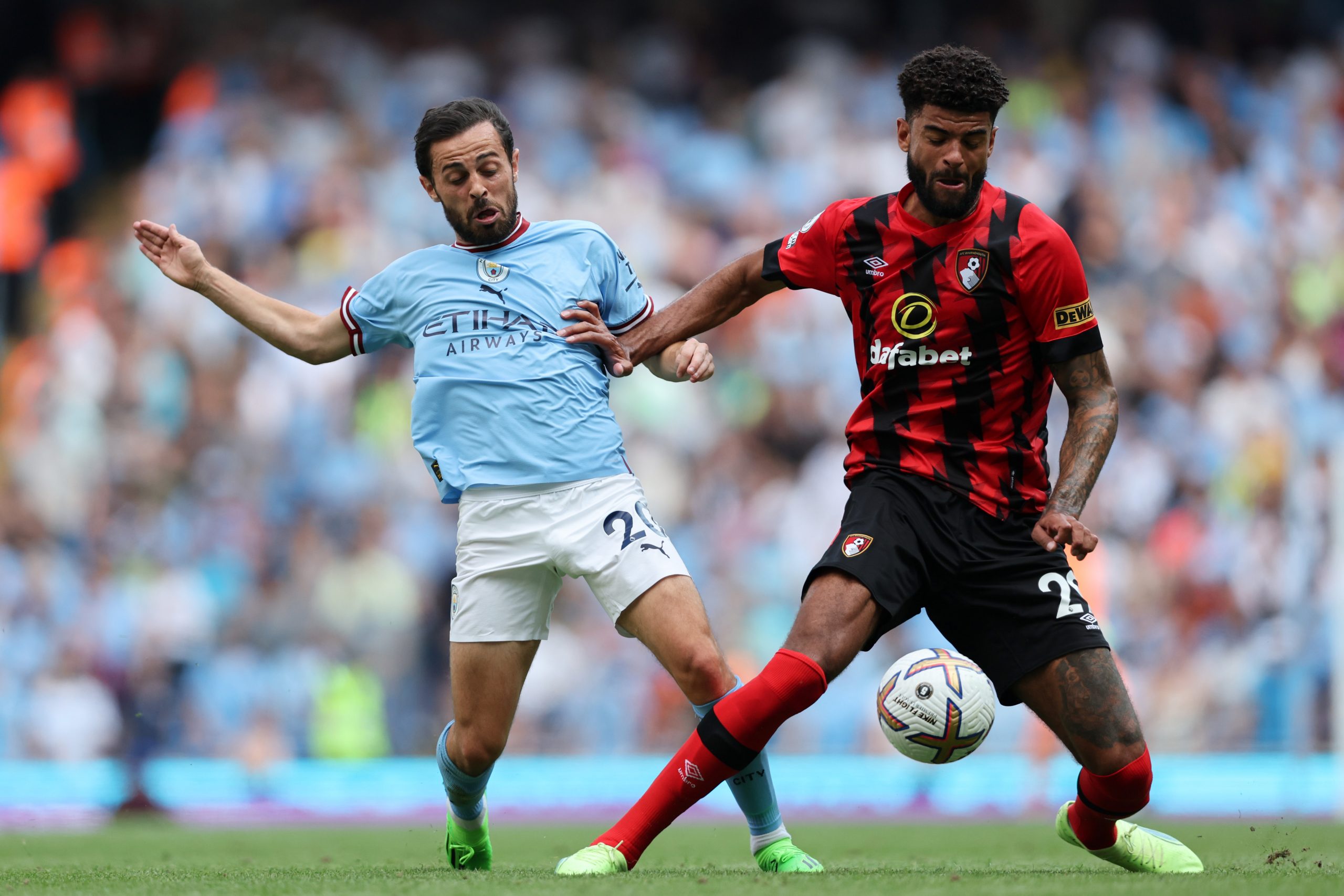 Barcelona may have been dealt with another blow in their pursuit of Bernardo Silva as L’Equipe report that Paris Saint-Germain are lining up another offer for the midfielder.

The Portuguese, who was leaning towards a Barcelona move, is more than open to joining PSG. He understands that his dream transfer to the Catalan capital is getting complicated, and it would be in his best interests to move to Ligue 1 instead.

The report claims that PSG had made an attempt to sign Bernardo this summer, but it was turned down by the player and the club.

At the time, it was believed Barça would eventually show up with an official offer, but given their financial restrictions, the move is close to being ruled out.

Despite that, Bernardo is Xavi’s top priority this summer. He wants the player to be the leader of his project alongside Jules Kounde and Robert Lewandowski.

Initially, reports had suggested that Barcelona would launch an offer for the Manchester City star after selling Frenkie de Jong. The Dutchman is reluctant to leave, though, which makes the move almost impossible.

Further, City do not have enough time to sort out a replacement, despite reports of them being interested in Lucas Paqueta hitting the news.

The move could go through next season when Barcelona have more financial freedom, and Bernardo’s price decreases with his contract length.