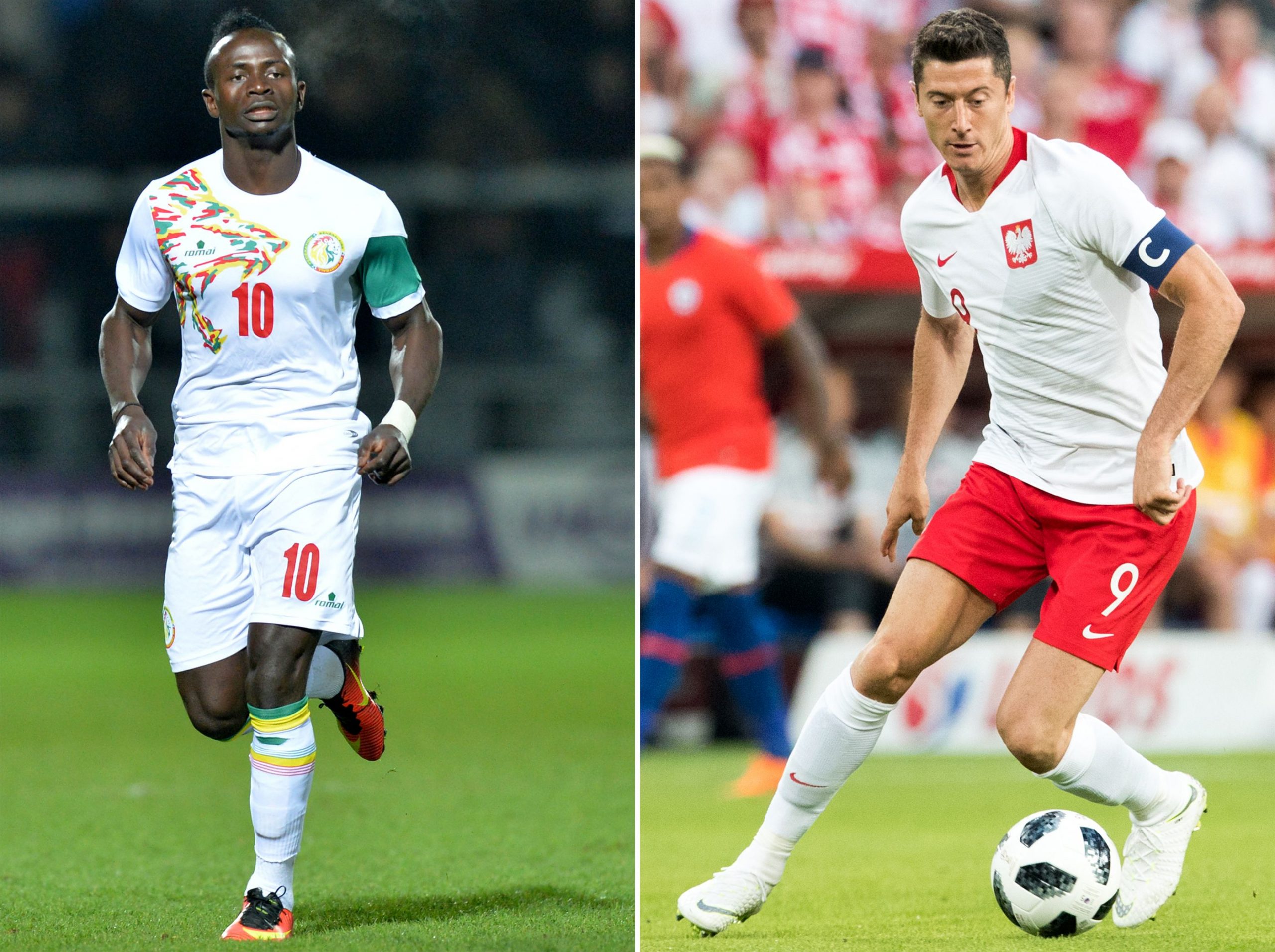 It is no secret that Barcelona are pushing to sign Robert Lewandowski from Bayern Munich in the upcoming summer transfer window.

The 33-year-old is entering the final year of his contract with the German champions and has made it clear that he does not intend to continue at the club. There have been reports of a contract agreement with Barcelona already as well.

However, Bayern Munich are playing hardball and are not willing to let Lewandowski go until they secure a top-level replacement for the Poland international.

BILD (h/t SPORT) claims that the Bundesliga champions have identified Liverpool superstar Sadio Mane as their preferred candidate to replace Lewandowski at the Allianz Arena. Indeed, it has even been claimed that Die Roten are making progress towards landing the forward from Liverpool.

However, as per the report, Bayern Munich may be set to encounter some roadblocks in their pursuit of Mane as Real Madrid and PSG have emerged as suitors for the Senegalese speedster.

Les Parisiens are on the lookout for a replacement for the out of favour Neymar, while Real Madrid see Mane as an alternative for Kylian Mbappe. Both PSG and Real Madrid have already made first contacts with the Liverpool attacker’s entourage to explore the possibility of a move.

It has meant that Bayern Munich are facing the risk of losing out in the race to sign Mane. Given the dearth of top-quality options who can adequately replace Lewandowski, the Germans had identified the Liverpool ace as the absolute priority.

But if they miss out on him, the Bundesliga heavyweights might be reluctant to sell Lewandowski in the summer, which will end up hurting Barcelona’s transfer ambitions this summer.

It remains to be seen how this transfer saga develops in the coming days as Bayern Munich look to land Mane, while Barcelona await the outcome of that pursuit as they look to sign Lewandowski as a priority this summer.